The Bokujo Monogatari franchise — now known as Story of Seasons in the West — is the longest-running farming and life simulation series and it celebrates its upcoming 20th anniversary with a new release, its biggest yet. Story of Seasons: Trio of Towns will launch for the 3DS in North America on February 28, publisher XSEED Games announced. Preorders at participating retailers include a pocket plushie of the in-game capybara pet. There is no information on a release for other regions so far, but rest assured we will report any news with alacrity.

Related Reading: Catch up with Clark’s review of the first Story of Seasons here.

XSEED also announced that costumes and headgear based on Mario, Luigi, Princess Peach, and Toad from the Super Mario Bros. franchise will make an appearance in the game. These four character costumes bestow unique stat-boosting effects:

Trio of Towns offers three distinct, uniquely themed locales, with each village offering its own variety of regional crops, lads and ladies to romance, animals, festivals, furniture, decorations and more. Players will search for new ways to grow their farms and friendships, taking advantage of extensive customisation and gameplay options. In addition, a mysterious multiplayer island gives players the opportunity to connect locally or online to chat, trade, and enhance items.

Finally, on a sad note : Hamtaro, the much-loved pet hamster from the Japanese version, has not made the transit to the Western version. For more details, you can consult XSEED’s Localisation Blog.

We’ve been lapping up any news with regards to Cyanide’s upcoming Call of Cthulhu, and with last week came a new spine-tingling trailer that shows the protagonist’s decent into madness.

It seems like a simple investigative psychological horror game at first. Pierce slowly loses his mind while investigating a murder, and by the end he can no longer trust what he sees in front of him. What Pierce doesn’t know, however, is that Cthulhu is rising from his slumber. Call of Cthulhu: The Official Videogame will be released later this year for PC, PlayStation 4, and Xbox One.

Mask of Deception tells the story of an amnesiac adventurer named Haku who wakes up in a strange, hostile world. He’s rescued by Kuon, a girl with animal ears and a tail. And right there, already, we know it’s going to be a great tale, with fantastical beasts to fight, powerful magic to unleash, political machinations of the mighty nation of Yamato to get embroiled in, and mystical lands to explore. This is a tale on the grand scale, with a sumptuous art style to match, and the soundtrack contributes to the cinematic feel.

Combat is a mix of turn-based tactics and Attack Chain mechanics — the hallmark of an active SRPG. Features such as the rewind function, elemental affinities/weaknesses, unique character skills, make for a system with depth to fights. Mask of Deception offers a 40-50+ hour adventure that sets up the story for the conclusion in Mask of Truth.

The game will launch in the Americas for PS4 and PS Vita in both physical and digital formats; the European PS4 version will have a physical release, but the PS Vita version in Europe will be digital only. Mask of Deception will release in Spring 2017, and the game’s direct sequel, Mask of Truth, will follow later in the year. Both games will have English text and the original Japanese audio.

Mask of Deception and Mask of Truth are the follow-ups to the original Utawarerumono (2002), an adult combination strategy/visual novel game that was very successful in Japan. The game spawned manga and anime adaptations, some of which managed to make it to the West. Atlus reported, with great transparency, that one scene had to be altered slightly, by developer Aquaplus, as it contained depiction of physical discipline to minors.

Talisman is Games Workshops’ epic role-playing board game set in a high fantasy medieval world (just in case you’d never heard of it!). Now Nomad Games have faithfully adapted and reimagined it for the PlayStation 4 and PS Vita, and even provided cross-play between them. The release window is set for early this spring.

Players will journey across a dangerous land and strive to be the first to claim the Crown of Command, a magical artefact with the power to destroy all rivals and make the bearer the true ruler of the kingdom.

For players new to the game, there’s a quick and interactive tutorial to guide you through the basic rules. You can play solo, over PSN against friends or random opponents, or gather around the TV with friends and family playing locally. The PlayStation version will include over 50 characters to choose from, alternative endings and rules, unlockable perks, as well as a number of expansions.

Dead or Alive 5: Last Round gets yet another season pass

Dead or Alive is the gift that keeps on giving (to Koei Tecmo), as the company has just kicked off its sixth season pass for Dead or Alive 5: Last Round.

As with the other season passes, you’ll get a bunch of new costumes, predominantly for the girls, in the season pass, including a couple of fetching idol bonus costumes for Marie Rose and Honoka. Aside from the idol costumes, which are exclusive to Season Pass holders, the other costumes can all be purchased individually, if that is what you’d rather do.

The first set of costumes that is available to everyone is a rather fetching set of “high society” dresses for most of the game’s ladies. 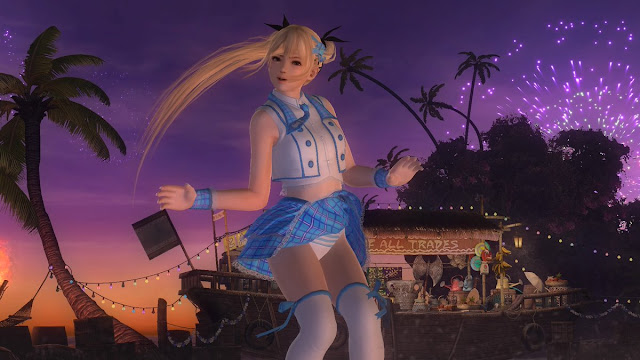 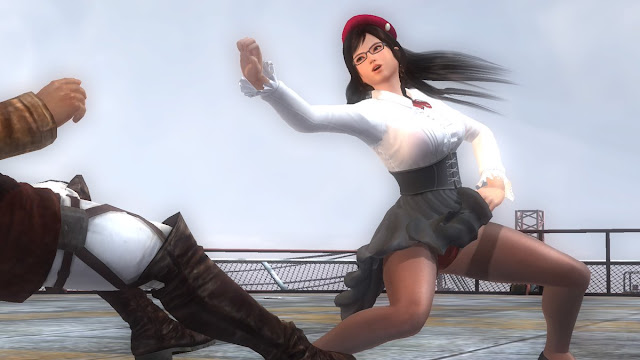 At a little more than the cost of a new game, these Season Passes must be earning Koei Tecmo some real money (else we wouldn’t be at the sixth of them), and while it’s easy to balk at the price, it’s important to remember that these costumes are all entirely optional, and don’t impact on the gameplay or content in any way. It’s the right kind of DLC, in other words; there for the fans, but not necessary to enjoy the game.

Our only hope is that, with the inevitable release of Dead or Alive 6 sometime down the track, Koei has the good sense to reward the people who bought into the season passes in some way. 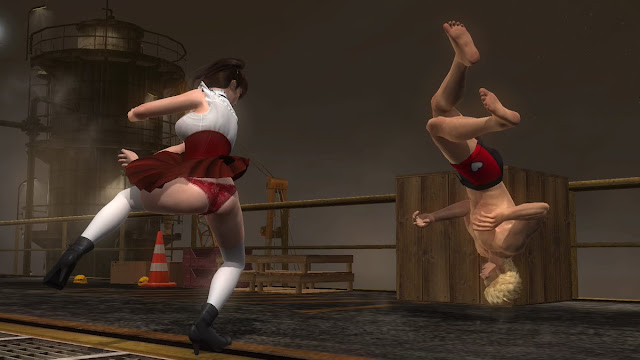 The Friday Ten: Ten Gamecube/ Wii games we want to see remastered in HD for the Nintendo Switch