Way back in May Matt brought up Knee Deep in a catch-up coffee, AKA he wrote about the game that promises to make Swamp-Noir an actual genre. Since then the game landed on PC via Steam and has a decent rating of 77/100 at time of writing. There is now a push to get Knee Deep to the masses even further: the episodic/three-act game will be available on PlayStation 4 and Xbox One on January 31 and February 3, respectively. It’s already available for pre-order on the Xbox One. Knee Deep is made by first-time indie developer Prologue Games and published by Wales Interactive, the fine team that brought us the likes of Soul Axiom and The Bunker.

The game is a crime thriller where the player investigates three specific characters (a cheeky blogger, down-and-out reporter, and cynical private investigator) after a washed-up actor hangs himself in the backwater town of Cypress Knee. Knee Deep also promises a somewhat magical experience: a recent press release describes that “characters are transported among scenes, set pieces moved into place, and music wafts from the orchestra pit.” Essentially, there is a digital stage where the story takes place. Players observe and speak to characters to deduce what actually happened in Cypress Knee. Decisions can result in breakthroughs or pain.

RWBY: Grimm Eclipse is a hack’n’slash game based on the popular anime of the same name. It released on Steam in July 2016 but suffered delays for the console editions. Now we have, at short notice, the launch date: January 17 for the PS4 and Xbox One. 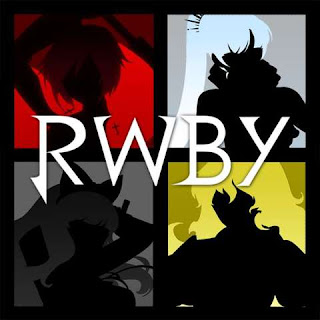 RWBY (pronounced ‘ruby’) features a group of four young women — Ruby, Weiss, Blake and Yang — who can use a powerful element known as ‘Dust.’ This enables them to protect the world of Remnant from the monstrous creatures of Grimm. It is designed as a 4-player online co-op game with the original characters from the anime. However, the game also branches out with its own unique personalities and storylines not seen on the show.

Some extra features are:
– Full voiceover from the cast of the show, plus new voice talent
– Ranked challenges, unlocks, and achievements
– Horde Mode offering 3 unique maps 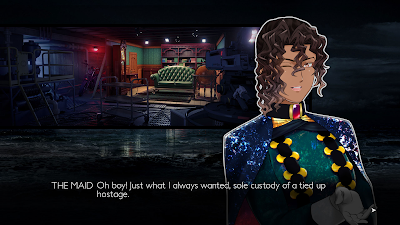 Brut@l Comes to PC on February 9

Rising Star Games have announced 9 February as the PC release date for Brut@l, a re-imagining of the classic ASCII dungeon crawler Rogue by Scottish developer Stormcloud Games. It released onto PS4 in August 2016 and you can check out Matt’s review here: https://www.digitallydownloaded.net/2016/08/review-brutl-sony-playstation-4.html You choose from the traditional four hero classes Ranger, Mage, Warrior or Amazon and brave a procedurally generated world constructed entirely from ASCII letters which features perma-death, weapon crafting, potion brewing and a bevy of (ahem) brutal enemies.

The game also offers two-player local co-op and the “Dungeon Creator”, a level editing tool for building and sharing player dungeons. The Dungeon Creator trailer for the impressive Level Editor can be seen here. https://youtu.be/xrgPE8HkvTk

We saw a mysterious teaser video in December https://youtu.be/9OTotaEBjpk and now the latest issue of Dengeki PlayStation has revealed its identity as Shiin, or “Death Mark,” a horror adventure game for the PS Vita from Experience Inc. It is due out in Japan this year. Experience is so far known for its dungeon-crawling RPGs (Demon Gaze, Stranger of Sword City, and the Operation Tokyo/Babel series). With Death Mark, Experience is taking the plunge into the horror genre. 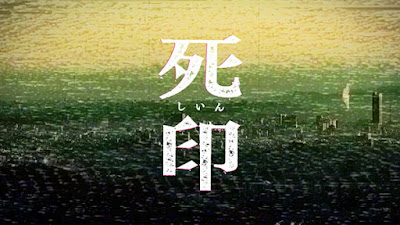 It appears that the game is set in Tokyo, in an area where those with a special birthmark, simply referred to as ‘the mark’, are destined to die. The protagonist – a middle-aged man with amnesia – decides to investigate a mansion together with other ‘marked persons.’ This place is rumoured to possess kaii spots and they can help lift the curse of death, but conversely can also bring death. The player’s choice of escape will decide their fate; the wrong choice will result in a game over. No creepy horror mansion is complete without a creepy maître d’, and in Death Mark the mansion’s master is … a beautiful doll. Uh-oh!

Hands on with Yakuza 0 and Fate/Extella