Trailer time! God Wars: Future Past has a new one!

NIS America has released the story trailer for God Wars: Future Past, a strategy RPG for PlayStation 4 and PlayStation Vita by Kadokawa Games.

God Wars: Future Past fuses stories from the oldest record of Japan’s history, the Kojiki book, with traditional Japanese tales. Players will explore the untold history of Japan through folklore and tactical combat and experience the traditional stories of Japan’s origin through the lens of three warring nations.

The story is set in a land called Mizuho. In order to appease the destructive natural forces, the Queen of Mizuho, Tsukuyomi, sacrificed her beloved daughter Sakuya to the mountain and confined her other daughter, Kaguya, within a bamboo seal. Then, 13 years later, Princess Kaguya rises against her “fate to be a sacrifice” and starts her journey across Mizuho to discover the truth behind Tsukuyomi’s decision.

The game allows for a highly customisable cast with 14 playable characters from more than 30 classes, offering 400+ skills and more than 250 unique pieces of equipment.

The visuals are inspired by traditional Japanese ink painting and wood carving art, harking back to an age of mythology and wonder.

A PlayStation 4 demo of God Wars is currently available via the PlayStation Store in Japan if you happen to speak the language.

God Wars: Future Past is due out for PlayStation 4 and PS Vita on 23 February in Japan and early 2017 in North America and Europe.

Stardew Valley comes to PS4 and Xbox One in December, Wii U version cancelled

The acclaimed Harvest Moon-inspired farming sim RPG Stardew Valley will release on PlayStation 4 and Xbox One in December, the game’s creator, Eric Barone, has announced. It comes out for PS4 in North America on December 13, and on PS4 in Europe and Xbox One globally on December 14.

However, the previously-announced Wii U version has been cancelled, with developer, ConcernedApe choosing instead to focus on Nintendo Switch. “I am really looking forward to the Switch, and I believe that the Switch’s unique capabilities could create some exciting opportunities for Stardew Valley. I do want to emphasize that I am absolutely committed to seeing Stardew Valley on Nintendo platforms, and I really do appreciate your support and understanding in this,” said Barone.

Stardew Valley launched on PC in February this year, and had surpassed a million copies sold by early April. It’s been widely celebrated as a spiritual successor of sorts to Harvest Moon, and even got praise from Harvest Moon’s creator, Yasuhiro Wada. “Instead of Harvest Moon being forgotten, it has become powered up and it has gotten even better,” Wada said in a recent interview with Gamespot. “It’s still living on, even though I’m not working on it anymore. I’m really happy that’s happening.” 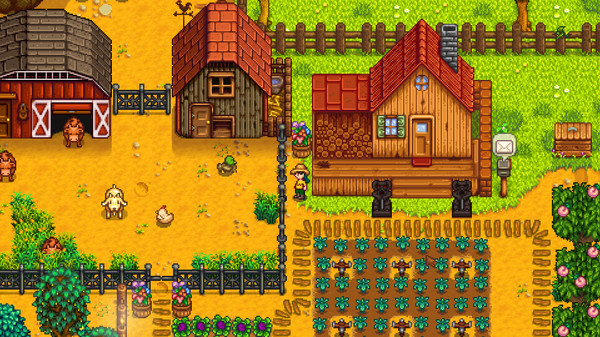 No release for Genital Jousting in Australia or NZ; we are DEVASTATED

The game’s Steam page does not load in the AU/NZ regions, and publisher Devolver Digital confirmed its decision via a tweet on 18 November.

In a statement to Kotaku, Devolver further explained that it is “proactively saving [itself] time from a likely ban in those territories based on previous games banned for similar content.”

There are plenty of precedents of games being banned in Australia and New Zealand for graphic violence and/or sexual content. Devolver fought and lost one court case, for Hotline Miami 2, back in 2015, and understandably believes the penile gameplay of Genital Jousting would lead to a ratings rejection.

Australian Classification Board; you suck balls. 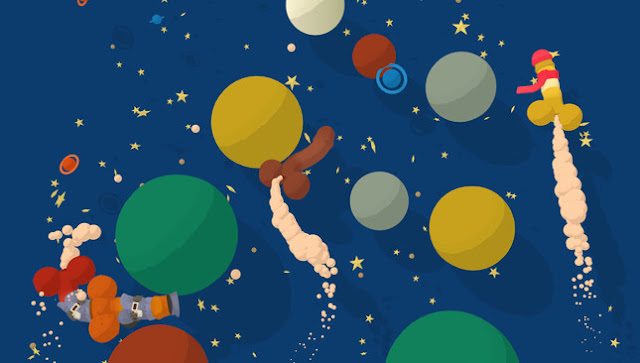 This new version received an overhaul and optimisation of UI and graphics to take advantage of the higher resolutions and aspect ratios on current devices. Additionally, the game will feature both full English and Japanese language support.

In this fourth game in the series, players star as rookie defence attorney Apollo Justice as he visits crime scenes, questions key witnesses and collects vital evidence before stepping into the courtroom to prove his clients’ innocence.

The 24 games of Christmas! Game #1: Chronicles of Teddy