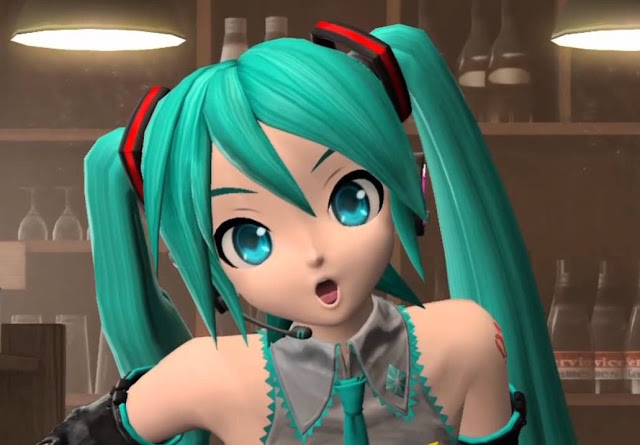 Many thanks to DDNet reader, Maria Adelaide Borromeo, for spotting this awesome bit of news:

A Chinese game developer is working with Crypton Future Media to develop a new Hatsune Miku mobile game, and it looks incredible. Titled Hatsune Miku: Dreamy Vocal, the game is a rhythm game, but has a different kind of gameplay completely to the stuff we’re used to from the Project Diva games on console.

The game has been making the rounds at various shows in China, and you can see some footage of it in action below:


Based on the developer being Chinese, you can expect that this game will be a free-to-play with microtransactions enabled, but it’s interesting to see Crypton give rights to making a Miku rhythm game to a developer other than Sega. Sega itself has done a good job of Miku rhythm games on iOS with the Miku Flick titles, so it’s a little disappointing that this implies there won’t be more of those.

But anyway, it looks like this game will have plenty of costumes to play dress up with Miku, and if it is free-to-play then we should see a lot of different music made available for it.

Best news of all is that it’s going to be released later this month. Whether that’s exclusive to the Chinese market or not remains to be seen, but we’ve got our fingers crossed.

In other news about Miku in China, it looks like Crypton is developing a Chinese voice bank for the music software itself. If Miku can break it big in China, that’s it then. She really will take over the world.

I for one embrace this future.