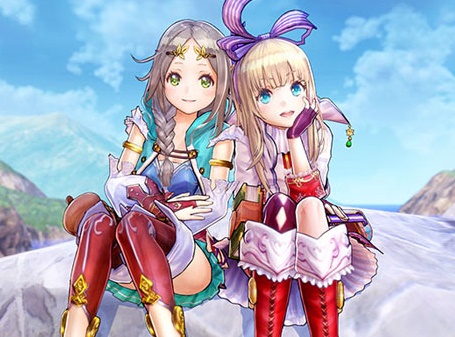 Koei Tecmo has announced the launch of Atelier Firis: the Alchemist and the Mysterious Journey to our humble English-speaking world. The game will release physically and digitally for PlayStation 4, digitally for PS Vita, and for PC via Steam on 7 March in North America and 10 March in Europe.

This is a game that we were able to play at TGS this year, and while you can never get a good sense of a JRPG from a gameplay demo, the more open world nature of this one compared to previous Atelier games is intriguing, to say the least. The protagonist, Firis, is beautiful, as all Gust female characters are, and as this game has a new producer (Yoshito Okamura, who has long served as the series director before this promotion), we can expect some interesting tweaks to the whole formula.

Related reading: An interview with Yoshito Okamura on the future of the Atelier franchise.

Koei Tecmo has also provided us with some gorgeous new character arts and trailer, and the press release for the announcement, which you can read in full below:


A vast world awaits in Atelier Firis: The Alchemist and the Mysterious Journey, with views ranging from busy harbors to murmuring rivers, to imposing mountains, and more. Along Firis’s heartwarming adventure, she will visit a wide variety of picturesque towns and villages such as Reisenberg, the prosperous city where travelers gather, Mechen, a tranquil village with fields as far as the eye can see, and Flocke, the village of dancing snow.

Between settlements there are a plethora of different environments to discover, each with their own particular weather conditions that affect travel. Selecting the appropriate attire for each situation will grant Firis benefits and allow her to easily traverse these terrains. The Snow Bright costume reduces the consumption of Life Points in icy cold conditions, while the Zealous Explorer gear aids travel through blistering heat. Outfits can have countless other effects such as accelerating movement speed, enhancing synthesis abilities or increasing the likelihood of finding high quality materials!

While exploring their surroundings, players will encounter events which they must overcome to access new locations. These challenges will have multiple solutions that can permanently alter the environment. Take a broken bridge, for example – fixing the bridge will allow for easy access to the other side, but taking an alternate route could lead to the discovery of useful synthesis materials. Some of these Landmarks will be quite useful for Firis’s travels and she will need to return to them often! Once visited, Landmarks can be used as Fast Travel locations, allowing Firis to easily travel back and forth across the world. 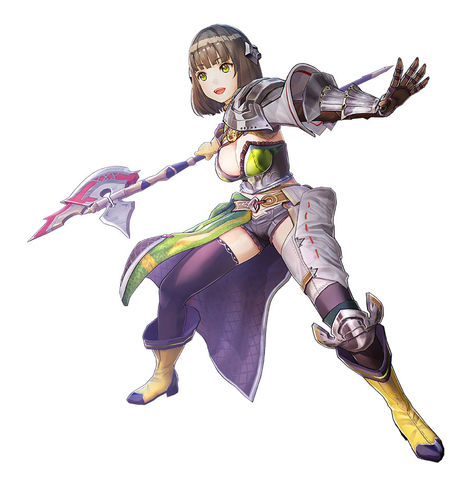 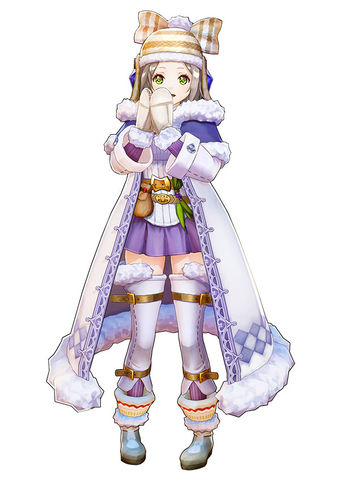 Related reading: Matt’s review of Atelier Sophie, the previous game in the Atelier franchise, and the prequel to Atelier Firis.

Any news regarding the Atelier series is good news, of course. With Atelier Shallie coming to PlayStation Vita in January next year, it looks like the first couple of months of 2017 will be positively filled with alchemy fun.

The DDNet Awards! Nintendo Wii U Game of the Year