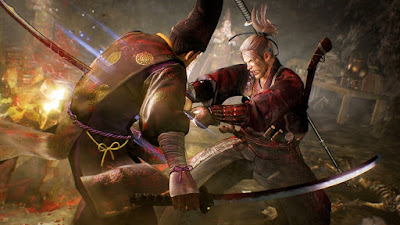 Technical news about the highly anticipated action RPG Nioh by Team Ninja was revealed on November 3 on PlayStation Blog. The game will offer these options for frame rate and resolution adjustments on the PS4:

Utilising the PS4 Pro’s capabilities will enable the following settings:

Nioh is built around “deep and authentic” samurai combat. It will offer “gruelling encounters with other warriors and supernatural creatures” in a “grotesque vision” of Japan ravaged by civil war. Sony Interactive Entertainment will publish the game in Europe, America and Asia; in Japan Tecmo Koei is handling the release. Nioh is due out worldwide for PlayStation 4 on February 9 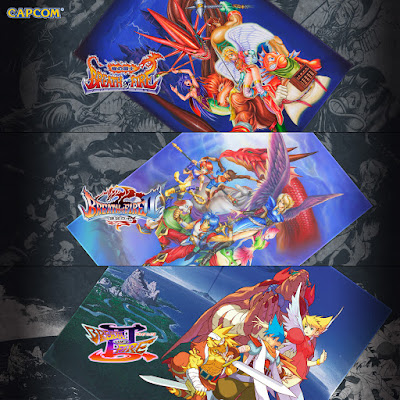 Capcom have made the original soundtracks to RPG classics Breath of Fire, Breath of Fire II, and Breath of Fire III available on their store. These were previously only available in Japan. You can download 192 MP3 (V0 bitrate) tracks in one bundle at a price of $14.99. Thank to reader Jonathan C. for the tip!

Kick off 2017 with Dragon Quest VIII: Journey of the Cursed King on 3DS 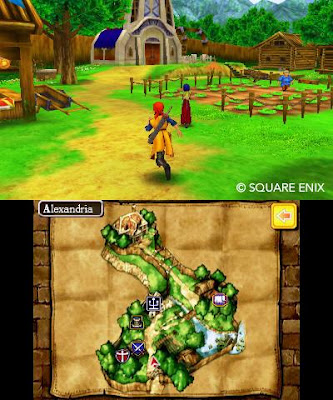 If you crave Dragon Quest on the go but absolutely despite the way its port to iPad forces one to play in portrait mode, you’re in luck: the classic RPG is making its way to the Nintendo 3DS. Dragon Quest VIII: Journey of the Cursed King is the story The Hero having to clean up the mess left behind by a rogue jester in possession of the king’s sceptre. This isn’t a straight port though, as Nintendo dubs it as a “handheld retelling” and there is new story content, two new playable characters, new side quests, and an alternate ending. Parts of the game have been streamlined to make playing on a handheld console a bit easier, including a Quick-Save function and the Speed Up feature that — surprise surprise — speeds up each encounter. There are also some new capture functions that allow the player to pause the action outside of battles and cutscenes to take a photo; later in the game, players are actually rewarded for taking pictures of certain objects and situations. Dragon Quest VIII: Journey of the Cursed King hits the 3ds on January 20. 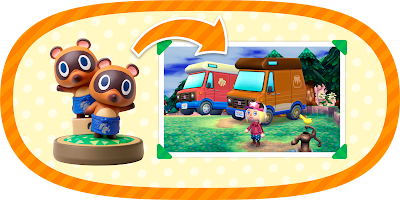 I play Animal Crossing games hardcore. I love the series, especially on 3DS. When Nintendo announced a Nintendo Direct for Animal Crossing several weeks ago, I figured it would be about a mobile game for the series — but no, there’s a free update to Animal Crossing: New Leaf that brings new life to a stale game for everyone that has already collected and built just about everything in their town. This update brings amiibo compatibility to the game; both cards and figures can be scanned, an new villagers will move in to the brand new RV campground. The new characters bring in-game consoles, allowing players to access new minigames. A new set of cards will be released on December 2, the same day the physical version of the game will be available with the update already included. Don’t have an amiibo scanner? You won’t be left out as there are other new features, including MEOW coupons earned by completing Town Initiatives, a new storeroom to place all the collectibles that don’t fit with your home’s perfect decor, and a Happy Home Designer link that will read your save data to unlock 20 giant furniture items (yes, GIANT!).

The Friday 10: Games that should have VR updates

Show Report: PAX 2016 – everything Australia’s games industry needs (except for the tank)