Blizzard has announced an Overwatch Free Weekend from 18–21 November. PlayStation 4 owners with a PlayStation Plus membership, Xbox One owners with an Xbox Live Gold membership, and Windows PC users with a Battle.net account will be able to download and play Overwatch for free during this period—no special keys or sign-up codes required.

The Overwatch Free Weekend client will be available for download on Windows PC, PlayStation 4, and Xbox One from 18–21 November; its download size is approximately 12GB. 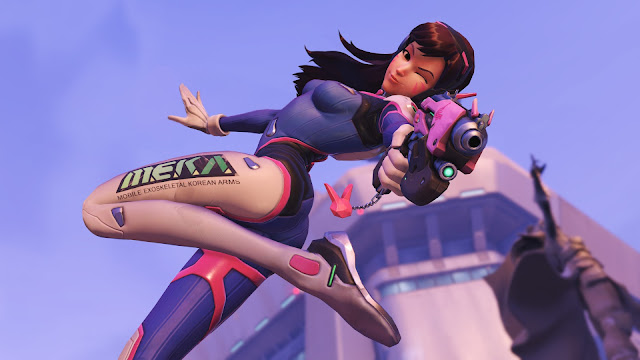 Players new to Overwatch can learn about the gameplay via a series of training modes: Tutorial, Practice Range, and Practice vs. AI.

Of the playable Overwatch characters, 22 will be available – it appears that newcomer, Ombra, is the exception.

Related reading: Matt’s review of Overwatch. Even he likes this one.

Any progression you earn, including levels as well as skins and other items you get from Loot Boxes, will carry over to the full game if you purchase Overwatch: Origins Edition on Xbox One or PlayStation 4 or any version of Overwatch on PC (as long as the game is purchased on the same console account you played on during this free weekend).

Your stats will also be retained. However, trophies and achievements have been disabled for the Free Weekend.

Marvelous has announced full costume details for the first ‘wave’ of Fate/Extella DLC for Japan – and they are looking gorgeous.

This first wave of DLC costumes – some of which we are showcasing here – will launch on 17 November in Japan and consists mostly of swimsuits for many of the game’s playable Servants. 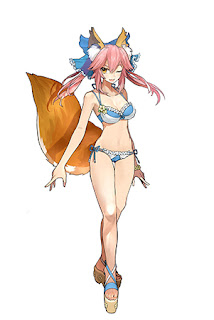 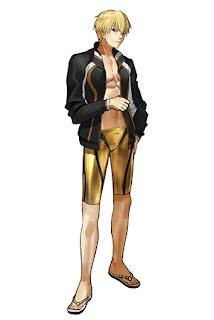 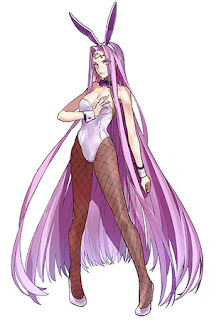 The Medusa costume looks halfway to a bunny outfit – but hey, we won’t judge how she chooses to go swimming!

Marvelous will release the “Extella Special Costumes” collection on 24 November, containing outfits for Tamamo no Mae, Medusa, Artoria Pendragon, Gilgamesh and Jeanne d’Arc. Additional costume sets will be distributed on a weekly basis – no details as yet – up until 15 December.

There is no indication so far of a Western release for these DLC costumes. However, with Fate/Extella launching in early 2017, it would be surprising if they don’t make it to Europe and the U.S.

The full lineup, including trailer, is here: http://gematsu.com/2016/11/fateextella-japanese-costume-dlc-schedule-announced

Garden Wars: Send in the GOAT!

Garden Wars is a casual mini-strategy game that’s all about total garden domination.

Garden Wars was created in 12 months by Kiwi developer Cory Spooner. He has worked in the industry since 2000: as technical artist on Bioshock Infinite, senior technical artist on Borderlands: The Pre-Sequel, level artist on The Bureau: XCOM Declassified, and designer on Jackass: The Game, Speed Racer, and Gripshift.

His first game from his own studio, Morepork Games, was the iOS 3D racing game Swing Racers.

Garden Wars is aimed at those who crave a quick RTS fix. It’s gardener vs gardener, trying to have your plants occupy the garden, using all means fair or foul to hamper your opponent.

A new tactical fantasy RPG called The Dwarves will release on 1 December for PlayStation 4, Xbox One and PC.

Developer KING Art Games and publisher THQ Nordic have kicked the promotion of the game off by introducing one of the game’s main characters, Boindil Twoblade. He’s a quick and ferocious fighter who is extremely agile and outpaces both his allies and opponents in battle. “With his two axes, Boindil is a killing machine, who is brave and wild and loves a good fight.” Or so we’re told.

He gets his own trailer here; looks like a game worth looking forward to, even after the November rush dies down: