Welcome to Digitally Downloaded’s regular catch-up news feature. Each ‘issue’ we will bring you the best news from the previous few days that you may have missed. Grab the biggest mug you’ve got, fill it with your favourite brew, and catch up with us (and our favourite news anchor, Dee Dee)!

Sad news: the developer behind Sleeping Dogs has been shut down

United Front Games, the developer behind the critically-acclaimed open world title, Sleeping Dogs, is closing down. The studio also produced the deeply underrated ModNation Racers, as well as the excellent remaster of Tomb Raider for the current-generation platforms.

Related reading: Our review of Sleeping Dogs. It really is all that.

The Canadian-based studio is yet another casualty of that increasingly shrinking “middle ground” between independent developer and blockbuster churn house. While Sleeping Dogs was a critical hit, it was also not nearly enough of a commercial success for a studio of this size. Of more immediate concern, the team’s follow up project to Sleeping Dogs, Triad Wars, was meant to be an MMO, but was shuttered by Square Enix after a short beta phase. 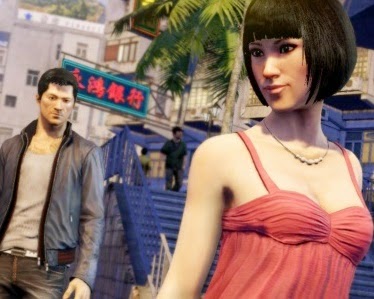 A new trailer for Nights of Azure 2! It looks good!

Gust has released the first full-length trailer for Nights of Azure 2: Bride of the New Moon.

Nights of Azure 2: Bride of the New Moon is due out for PlayStation 4 and PS Vita in Japan on December 22, followed by a western release on an unannounced date. We really, really enjoyed the first one, and between this, Atelier Firis, and Blue Dimension, we’re pretty sure that Gust and Koei Tecmo is going to have one heck of a 2017.

Eyyy, this Witch and the Hundred Knight 2 game is looking just wonderful, innit?

The Witch and the Hundred Knight 2 will launch for PlayStation 4 in Japan in winter 2017, the latest issue of Dengeki PlayStation reveals.

The game follows a completely new story set in a different world from the first game. The theme is “witches” and “illness” and the story will revolve around two characters – the Hundred Knight and a girl named Amalie.

Changes will be made “to make action more comfortable, concise, and pleasant” – which presumably refers to controls and menu system. We really enjoyed the first one, and we’re hoping this one makes the way out west as well. 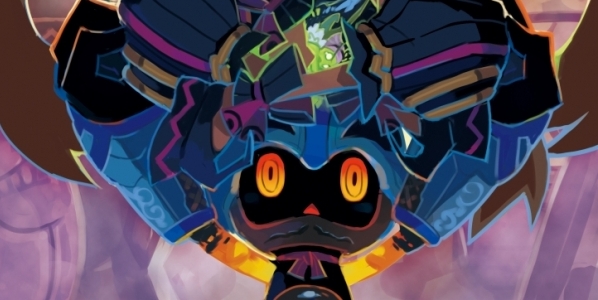 We may be just under a month away from the release of Final Fantasy XV, but Square Enix is still adding content to Final Fantasy XIV. The latest update, titled Stormblood, is the predecessor to Heavensward. The expansion includes new jobs, a level 70 cap, new areas and dungeons, and a revamped battle system. The above trailer shows the Warrior of Light working on his skills while fighting a mysterious red-clad woman on top pf a stone statue. Set to release in summer 2017 (or winter for those down under), Stormblood will also mark the end of FFXIV’s PlayStation 3 support.

Rockstar Games has finally announced Red Dead Redemption 2 for a release in Autumn 2017 (or Spring for us southern hemisphere folk). There have been rumours floating around for a while that it was supposed to be revealed at E3 during Sony’s conference but was held back thanks to the Orlando shooting that took place around that time. Red Dead Redemption 2 will also feature a brand new online experience and will tell the tale of life in America’s unforgiving heartland. Red Dead Redemption 2 will have its first trailer dropped on us this Thursday and it is set to release on PlayStation 4 and Xbox One only. 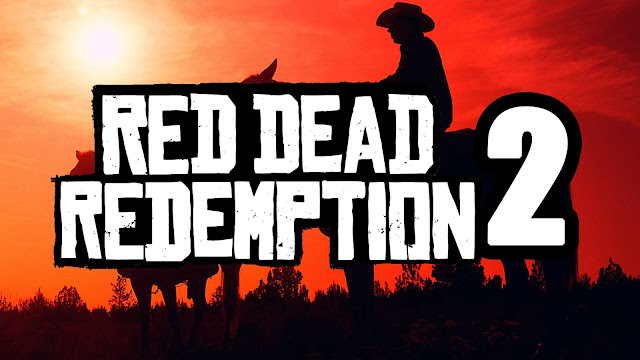 Atelier Shallie Plus on the PlayStation Vita is finally westward bound!