Root Letter might just be the most “Japanese” visual novel to find an English localisation. Sure, Danganronpa and Steins;Gate offered the Japanese sense of the surreal, the abstract, and the odd, but Root Letter promises to be more that; it’s going to offer players a very sentimental and deep insight into the Japanese psyche.

It’s mystery story, in which a girl travels to a rural part of Japan to follow up on a pen-pal that she had 15 years ago. Supposedly this pen-pal murdered someone and ran away, but the protagonist has decided to take up the case and see if she can track down this friend and understand exactly what happened for herself.

With character designs by the eminent Minoboshi Taro (the breathtaking designs in Love Plus were his, among other major works), Root Letter is an elegant, intriguing look at Japan. Just don’t call it a “visual novel” to the game’s producer, Jin Hasegawa.

“I would like to underline that it is more of an adventure than a visual novel,” Hasegawa said. “I know that the line is little bit fuzzy between visual novels and adventure games, but in this game you do have choices on where to go, and what to do. It’s more interactive than the passive experience of a novel.”

Regardless of what Root Letter is, it is very Japanese, and by Hasegawa’s own admission he’s not entirely sure how well western audiences will respond to it. Far from being concerned, however, he’s relishing hearing about how people respond to the game when it releases later this year, and hopes that it will encourage people to get out and see a side of Japan they might not have considered otherwise. 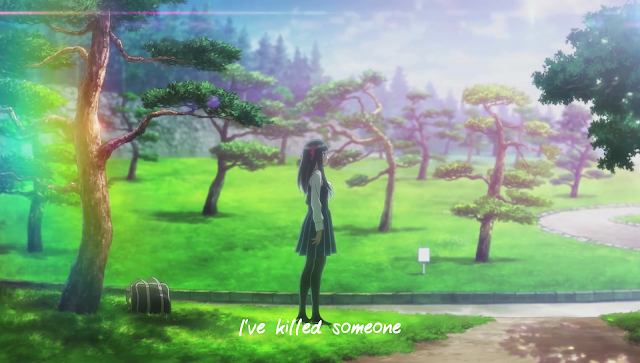 “In the game we’re used a real place and even some real people… this is real Japan,” Hasegawa said. “At Kadokawa we are really hoping that people will like the game and think to then come to Japan. It’s not an opportunity for us; it’s something that we actively want to happen.

“So basically we’re running PR for Shimane, but I do have to stress that they didn’t pay us for it,” he added with a laugh.

Shimane, the setting of Root Letter, is situated quite close to Hiroshima, on the South-West corner of the main island of Japan, Honshu. One of the relatively sparsely populated and quiet parts of Japan, Shimane is peaceful, mountainous, and its people are the kind of insular communities that don’t tend to leave their birthlands. This is exactly the kind of setting that Hasegawa and his team wanted for Root Letter, and marries perfectly with the gentle and elegant aesthetics of the art direction.

The choice of setting does mean that many players – particularly those in the west – would not be familiar with the places, names, and local culture on display in Root Letter, but according to Hasegawa it was a reasonable trade-off for the team’s creative vision.

“We didn’t want to set Root Letter in a major city like Tokyo, because we wanted to find a place where people don’t tend to move around and do tend to live their whole lives in the one place,” Hasegawa said. “We wanted a place where the mountain and the sea meets, and wanted a place with real history. This all led us to Shimane. 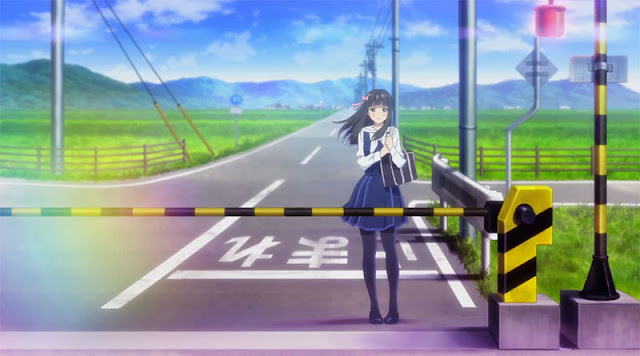 “We wanted these things because they are the ingredients to a close community, and the story we wanted to tell called for the backdrop of a close community,” Hasegawa added. “This is a game about relationships and a deep connection to the past, and we felt the setting should be a part of that story.”

If all of this sounds quite nostalgic, it’s because it is. It is, after all, a story that makes reading and writing letters the central motif – an experience that few under the age of 30 would have experienced themselves. Despite being a relic of a time past, Hasegawa does hope the general narrative is one that players will be able to relate to.

“Yes, nostalgia is a theme that we wanted to explore in the game,” he said. “However, even if young people have never opened a letter, surely they know through Line and Facebook what it’s like to talk to people they’ve never met and would like to meet, so we are also looking to play on that timeless sense of expectation.”

One of the common themes that runs through any narrative about nostalgia is the issue of trust; can you trust your memories, and your recollection of your youthful experiences? This theme will play out in Root Letter, too, as you’ll start to question the validity of the letters from your character’s correspondence with her pen-pal.

For whatever reason, the theme of trust is one that constantly crops up in Japanese visual novels. Danganronpa made trust a central motif. As did Virtue’s Last Reward. Lost Dimension, which is a JRPG but heavily influenced by visual novel structure, also makes trust and honesty a core mechanic. 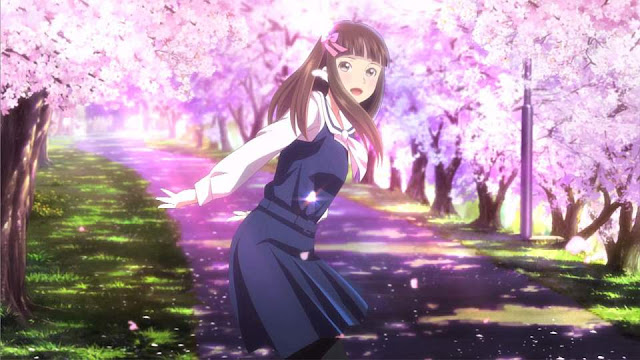 I asked Hasegawa why he felt that the theme is so recurrent in the visual novel genre. While he couldn’t speak to the genre as a whole, he said it was a core theme to Root Letter for a very simple reason.

“I think that this theme can be entertaining in a game,” Hasegawa said. “For me, ‘trust’ is the starting point, and what happens after that trust has been betrayed or not can be interesting. “

Root Letter is clearly going to be a powerful narrative experience, and whether you count it as a visual novel or adventure game, that narrative is going to be the blade the game succeeds or fails on. I couldn’t help but ask Hasegawa in passing why he would opt to develop a game when, traditionally, you would expect a book or film to be a more natural fit for pure storytelling.

“Besides,” he added with a laugh. “I cannot write books or make films. Games are the only thing that I can do.”