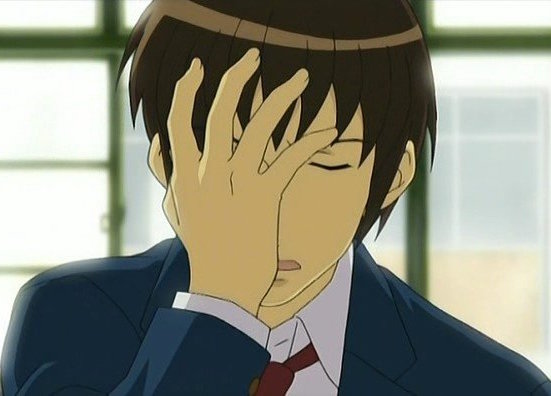 This morning, Bethesda made the announcement that it will no longer provide review copies of its games to journalists ahead of the release date.

Note; this policy exclusively applies to critics. YouTubers and streamers are still being given access to games ahead of launch. They already have Skyrim.

Make no mistake: this is Bethesda’s attempt to control the media, in order to ensure that it can release games with next to no independent nor professional scrutiny, and from there ensure that the only content that people see – or read – about a Bethesda game on launch is positive and focused on what Bethesda wants you to see.

Other websites will, of course, continue to attend Bethesda conferences at E3, review its games at the time that it deigns to provide them, and lap up any media opportunities that the company provides. Regardless of the existential threat that Bethesda represents to independent media and accountability, Bethesda is a big company that brings in the clicks, so it will get coverage. Never mind that if Bethesda is successful with this initiative the likes of EA and Activision will almost certainly follow suit, Bethesda is still going to get coverage.

But not from us. The idea that a game developer does not welcome independent reviews is insulting, demeaning, and hostile. The idea that Bethesda is still going to expect coverage after deliberately going out of its way to make it difficult for us to do our jobs is insulting, demeaning, and hostile. A company that tries to manipulate the press in order to ensure that it “controls the message” for as long as possible, and thus manipulate consumers into buying its products purely on the weighted positive coverage, is so impossibly condescending towards our readers that I am insulted on your behalf.

It’s not fun for us to get game codes ahead of release. It’s not a “perk” of the job. These are necessary tools that we must have access to in order to provide timely and accurate reviews of games. These codes have no monetary value; in most cases they’re download codes, and if they do come on a disc, it’s a white promo disc that can be tracked and can’t be resold. I know people are going to defend Bethesda’s decision, assuming that somehow getting “free stuff” will influence our criticism, but YouTube and Streaming services are infinitely worse in that regard, with very few of them even remotely professional in their conduct, and yet Bethesda is continuing to deal with them. The exclusive reason for this policy is to reduce the risk that a critic might dare to dislike a Bethesda game, and that might put someone off buying a game that they then find disappointing.

I wish the rest of the press would stand with us in refusing to cover Bethesda, because once independent criticism is gone perhaps both Bethesda and consumers would understand why it’s so important that we’re here (yes, even negative press). But that’s not going to happen. All we can do at DDNet, however, is make a stand ourselves.

There will be no more reviews of Bethesda games, no further coverage of Bethesda announcements, E3 conferences, and so on, until Bethesda reverse this toxic and completely inappropriate policy.