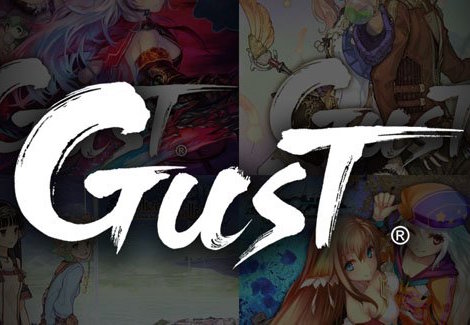 Gust, our favourite JRPG developer of all, has announced a new project, titled Blue Reflection: Sword of the Girl Dancing in Illusion. That, and an image of the lead character, is all we know about this game so far, but frankly that’s more than enough to have us very interested in the project indeed.

Actually, I lie, because we also know who drew the likely heroine of this new adventure. Mel Kishida is the character artist, and while that’s not a household name by any means, it’s a quality one; Kishida is the artist that brought Rorona, Totori and Meruru to life.

Those three are still my favourite Atelier characters (especially Meruru, she’s such a sweetie), and this new character has my attention for the same reason. She’s utterly adorable. We’ll be keeping a close eye on this game in the weeks and months ahead. Hopefully it gets itself an English release, thought there is a good chance of that happening – Koei’s good with the global localisations these days. 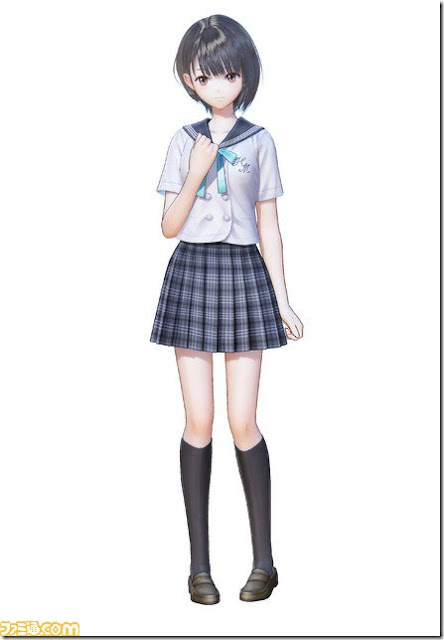