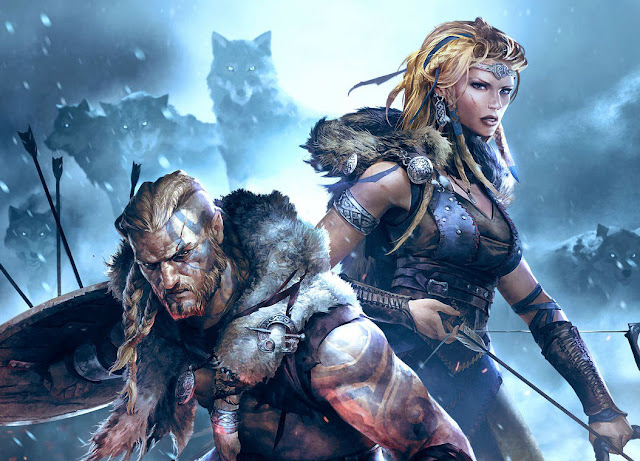 Well, here’s a nice announcement to have come from Gamescom for fans of the Diablo-style RPG. Kalypso Media, the publisher behind a number of our pet favourite PlayStation 4 games (including Tropico 5, Grand Ages: Medieval, and Dungeons 2), has announced that it has teamed up with developer, Game Watcher, to produce a violent action RPG, called Vikings – Wolves of Midgard.

This is a wholly new IP that will place players right in the middle of Ragnarok itself. To be released on the PlayStation 4, Xbox One and PC (and Mac) in 2017, you’ll be tasked with battling the Jotun, the undead, and other horrors that you might expect to find in the battleground apocalypse.

This game offers both single player and online co-op, and you’ll have a range of different weapons to play with – we’re promised that sword and shield, two-handed hammer, dual-wielded axes and bows will all play different. And, in addition to the main game, there will be a mode that Kalypso is calling the Trials of the Gods – a special challenge mode that rewards the best warriors with special equipment and runes.