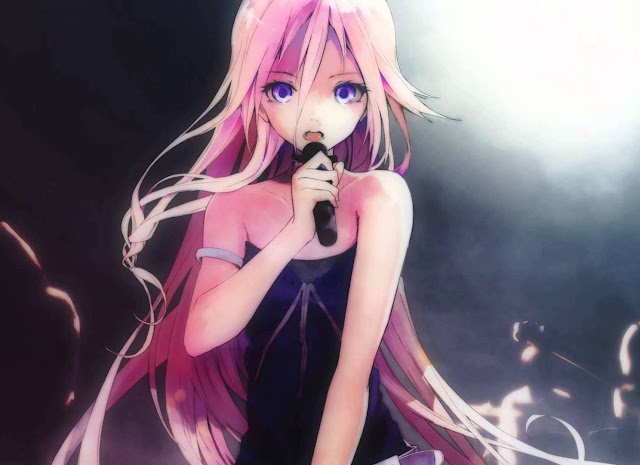 She’s not quite Hatsune Miku, but IA is an the heir apparent to the vocaloid superstar’s crown. And, now she’s coming to Australia to perform a live concert!

SMASH! in partnership with The Japan Foundation in Australia, is bringing IA to perform as part of the SMASH festivities on August 20. “Born” in 2011, IA’s rise has been rapid, thanks to her stunningly beautiful voice and elegant appearance. As a more “serious” vocaloid, she is, by all accounts, a more robust instrument to work with than the Crypton vocaloids.

In this context it’s a bit of a pity that IA’s stunning game was never released in Australia. You can still import it from Japan if you’re interested (and have a PlayStation Vita), but in the meantime I’ve copied her best song below to give you a taste of what she’s capable of.


And, if you’re interested in going to the concert, be sure to get your tickets early.

The Friday Ten: The ten best games set in the fantasy Middle East