Not long ago Nintendo announced that it was selling its majority stake in the Seattle Mariners, a team worth $1.5 billion. At the time, people wondered what the money was for as, for all the company’s issues with the Wii U and the establishment of its mobile business, it was a company in a healthy financial position.

Now we almost certainly know. In a lengthy interview with Japan’s Asahi newspaper, President Tatsumi Kimishima has confirmed that Nintendo is getting into the movie business.

And, no, we’re not talking about licensing out its franchises to movie production companies. Nintendo was as burned by that Mario Brothers movie as much as the fans were, and Nintendo doesn’t want a repeat of that. No, Nintendo is joining Ubisoft (which is actively working on the production of the Assassin’s Creed film) in taking an active role in film production. It anticipates its first film (currently unnamed) will be available in two to three years.

According to Kimishima, the plan is to use these films (and potentially serialised TV series’ – Kimishima mentioned that the new division will go beyond standard cinema) to develop Nintendo’s IP beyond its existing fan base, and hopefully encourage people to check out its games. With that in mind I’d be willing to bet a fair bit of cash that Zelda will be one of the first, if not the first, properties to get the cinematic treatment.

But let’s consider for a moment the other potential uses of the Nintendo IPs:

Imagine Chris Hemsworth as Donkey Kong. I don’t care if you’re man, woman, straight or gay, you surely want to see this guy running around wearing nothing but a red tie: 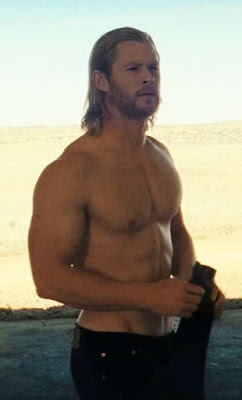 Or imagine Animal Crossing: The Movie, starring Keanu Reeves. With sad Keanu spending two hours wandering around and picking up oranges, we would sure have an Academy Award-winning performance on our hands. 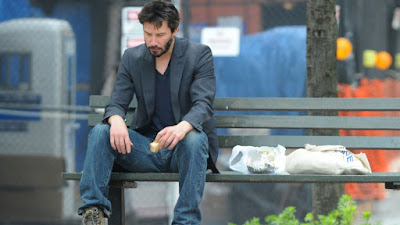 On the downside, we’d probably have someone like Kirsten Stewart cast as Princess Peach, and that would be the end of an already-terrible character. 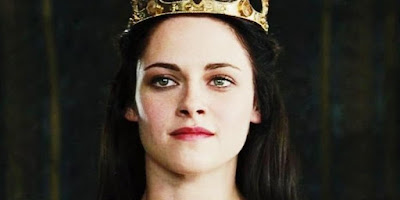 Okay, jokes aside, this is a really interesting move by Nintendo, especially considering the company is also in the process of building up a theme park business.

What it does suggest is that the company is losing confidence in its ability to be a pure-play video game company. These moves – the mobile development, the theme park, the movies, though they all tie back to Nintendo’s core products, the also pull investment away from game projects the company could otherwise be making.

And with people already concerned about the NX, understanding that a lack of support for the Wii U is what killed it, the shareholders are no doubt wondering why Nintendo is making these investments with that money from the Mariners sale, rather than throwing a mass of money Rockstar’s way to make GTAVI a NX exclusive.

But on the other hand I really do want a Fire Emblem film.