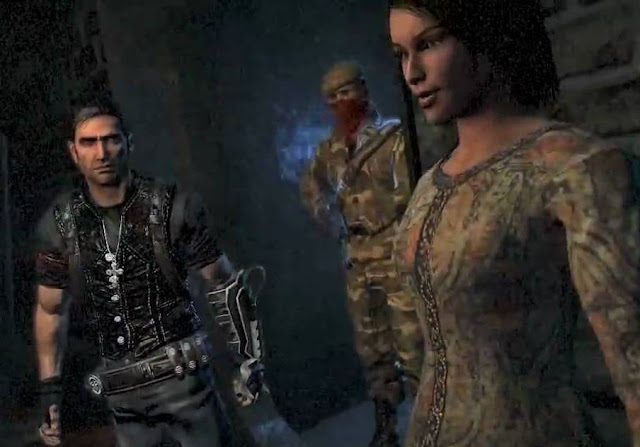 Happy Lunar New Year everyone! This is going to be a semi-regular series which will slowly develop into a digital catalogue of games we at DDNet enjoy, cherish, or find irresistibly interesting. There will be old and new, fast and slow paced, meticulously realistic and unimaginably off the wall – we hope to let you know about games you might have missed, or even shed some new light on a game you played before and quickly forgot!

For the first entry, we’re going back to Avalanche Studios’ 2010 open world game, Just Cause 2. A bit of a strange pick, I know, but bear with me because I think this is a fantastic way to introduce what I want to do with these articles. Just Cause 2 is a critically acclaimed free roaming shooter set in a fictional South East Asian island named Panau, renowned for its 1000 square kilometre island which is entirely your playground. Your hero? United States special operative (and noticeably Hispanic) Rico Rodriguez. Your mission? Blow things up and cause government unrest in an attempt to overthrow the tyrannical dictator’s cult of personality. Sounds like it could go horribly wrong, right? Here’s how it didn’t.

I think I fall into a bit of a periphery demographic for Just Cause 2. It’s currently racked up 52 hours on my Steam account and I’ve completed roughly 30 per cent of the whole game (that’s an incredible amount of content, by the way) but I find that I’ve probably killed less people and exploded less things than the average player. What I want to talk about here, is my kilometres driven. Sitting at almost 200 kilometres, it’s still barely enough to scratch the surface of Just Cause 2’s game world.

Most of the criticism levied at Just Cause 2 is in its rather juvenile story, which involves silly things like governments vying for control of Panau and sending all sorts of expensive military equipment at it without much diplomatic foresight. It’s pretty much an excuse plot to have you play around with said military equipment and shoot a lot of people, which is what most people probably assumed the game was about. And of course, I did the same – after a bunch of story missions requiring nothing of me except that I kill people, I got weary and almost gave up on the game. What saved it for me though, was my decision to ride a stolen Tuk Tuk to my next mission instead of using the game’s fast-travel menu.

For those of you who have never seen one before, a Tuk Tuk is a three wheeled form of transport that’s halfway between a car and a motorbike. If you’ve ever been to a country in South East Asia before you’ll know exactly what I’m talking about – these things are everywhere, and the history behind them is quite unique to the region. You don’t see them a lot in Western countries because of their connotations are of poverty and uncleanliness (they were, in fact, invented in Italy of all places), but they also offer a lot of benefits for the South East Asian environment. They are very fuel efficient, are cheap to produce, weave through heavy traffic easily and can get to lots of places where conventional cars just can’t go. The mere presence of Tuk Tuks in this game clued me in to the fact that Avalanche did its homework when designing the game’s world, so cruising along at a leisurely 30km an hour on a 150cc engine was more engaging than any shootout I’d had so far.

And it doesn’t take much exploring for you to realise that Panau is awesome. Inspiration seems to have been taken from a huge variety of different Asian nations – we see elements of Cambodia, Thailand and Vietnam in the coastal regions, heavily urbanised cities that are reminiscent of Quezon City or Singapore, lush wildernesses characteristic of Malaysia or Indonesia as well as a snow capped mountain range with the culture of Mongolia or Japan. Geographically it makes no sense, of course, but culturally? More on point than you’d think.

In the small country town that serves as your spawn point, there is a building which looks remarkably like a Christian church, complete with steeple. Drive a few kilometres down the road and you can find a temple with Buddhist architecture. This is actually spot on – the influence of Western religions, particularly Christianity and Islam, have been massive in South East Asia and it’s a huge part of cultural identity there. Similarly, there are parts of Panau which are massively developed with hundred storey buildings (all of which you can climb, by the way!), a welcome surprise from the all too common Western assumption that South East Asia is all elephant rides and unperturbed wilderness. Avalanche realised that there’s a beautiful diversity in the environments of Just Cause 2’s setting and they capitalised on it completely. The result is a game world that’s just fun to explore and take in. Have you ever wanted to take a traditional fishing boat and sail up a river delta? Well here’s your chance to try it!

A key aspect of Just Cause 2’s story is the emergence of three anti-government factions which most of the game’s promo suggests will help you overthrow the government. That’s actually the reverse of what actually happens! Rico Rodriguez, all decked in American guns and ammo, is nothing more than a weapon in the entire narrative scope of the game. The factions of Panau know exactly what they’re doing, and they know very well that they’re just using Rico as a means to achieve their goals. You get a sense that all the social change necessary in this game is going to occur from within, and that for the most part American intervention is more harmful than helpful.

The game’s three factions are a cartel of criminal businessmen named the Roaches, a socialist guerrilla fighting force named the Reapers and a hypernationalist group hostile to all international influence known as the Ular Boys. Again, research has been done, and it is awesome. The Roaches represent the tendency of South East Asian countries to become hypercommercialised in order to compete with the rest of the world, evident in countries such as Singapore and China. The Reapers are actively fighting against totalitarianism in an attempt to establish a government serving the people of Panau, and the Ular Boys are a reactionary movement against the loss of culture due to foreign invasion. These are all things that many contemporary Asian nations are dealing with, and it’s interesting to see how these visions are translated into gameplay. 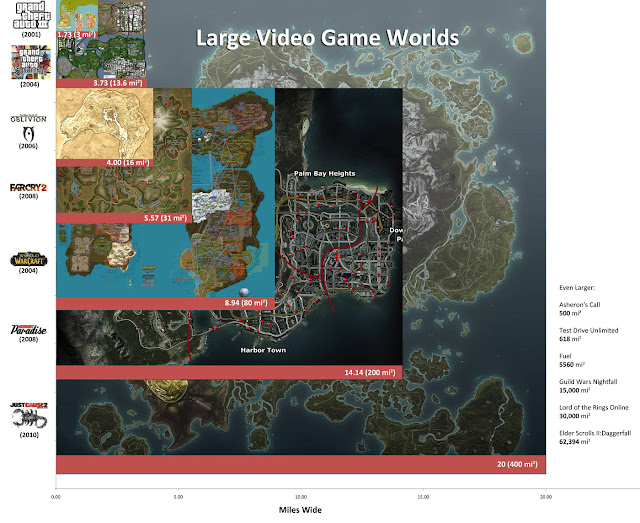 That being said though, a big narrative miss in this game is the dictator, Baby Panay, who seems to be more a parody than anyone remotely threatening. This is a bit problematic as many countries in the South East Asian region have been through or are even currently going through violence due to questions of leadership and national identity, and Just Cause 2 seems content to poke fun at the idea of a radical dictator rather than explore the deep consequences of such a notion. This is not a serious game by any means, but the idea of trivialising political violence does not sit well with me.

For every misstep is another genuine attempt to do right, however. Just Cause 2 uses Asian voice actors whenever it can and while the game does veer into bad accent territory at times, it’s not done to make fun of the culture the game represents. Similarly there’s next to no cultural appropriation, except for one very tongue in cheek scene involving ninjas. The whole “American army flies in to save a helpless developing nation” story is both downplayed and deconstructed. Similarly, you can try to play hero in Panau but your actions aren’t what saves the country. You can play sociopath but you’ll never destroy the country either. Avalanche Studios worked hard to make Panau a living, breathing world whether you’re in it or not, and it’s that vibrancy mixed with a keen attention to detail that makes exploring Just Cause 2 such a delight.

Just Cause 2 makes the collection for being a winning example of why we all enjoy open world games. The pun in the title is a very apt description for what you can expect to be doing: you can forward the story and enact social change for a just cause, or you can do whatever you want to do just because. This is a game where you can tie a steel cable between an enemy soldier and a jet plane about to take off. This is also a game where you can fly a helicopter to discover abandoned castles buried deep within snowy mountains or walk peacefully through fields of flowers. The game doesn’t reward you for doing any of those things; in fact it doesn’t even acknowledge them. Your enjoyment is entirely your own and what you make of it, and it’s just close enough to the real world that you might leave with a desire to learn more.