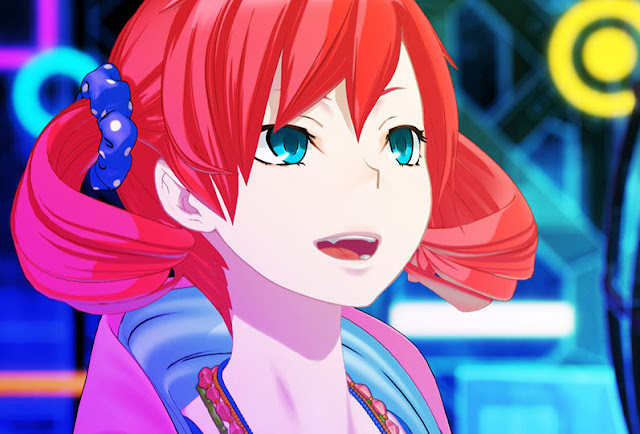 Digimon Story: Cyber Sleuth is a fascinating game. It’s interesting in part because it’s fun, of course – it’s quite hard to ruin a monster collecting game when the critters are this cute. But it’s fascinating for so much more than being a really good Pokemon clone. Rather, Digimon goes to great lengths to explore a theme that is going to become very significant to the way we think and interact with one another; it’s a game about the social and cultural ramifications that we can expect when the real world and digital stop existing co-dependently and merge to become the one reality.

Which sounds like pure science fiction, but it’s not that far away at all. In fact, we’re already seeing the pioneering first steps towards it. We’re bringing digital idols like Hatsune Miku into the physical world. We’re using digital characters to market real-world physical goods. Microsoft is pioneering AR technology that will turn our living rooms into interactive video game spaces.

Looking even further ahead, developments in AI, virtual reality, robotics and haptics are going to have massive impacts on how we live in the “real world,” because, where and when it suits us, we will be supplementing or even replacing the “real world” with environments, people, and existences of our own creation.


And because the real world has imperfections, but our constructed realities don’t need to, we will be able to, in a very real sense, purge anything we don’t like from our own personal existences. They will be fabrications, but those experiences will look and feel like the real thing to us, and ultimately it’s the perception of reality that’s important to our existence. Not determining some kind of objective understanding on what reality is.

And our ability to purge and imperfections in our existence that we’re not happy with, to replace them with a constructed reality that doesn’t have to align with the reality of our neighbour, is going to have some profound impacts on how we interact with one another.

This was all predicted a very long time ago. A philosopher called Marshall McLuhan was something of a technological oracle. He successfully philosophised the future existence of the Internet well before the Internet existed, and he was able to do that based on his observations on how new technology is able to affect the communication between people. 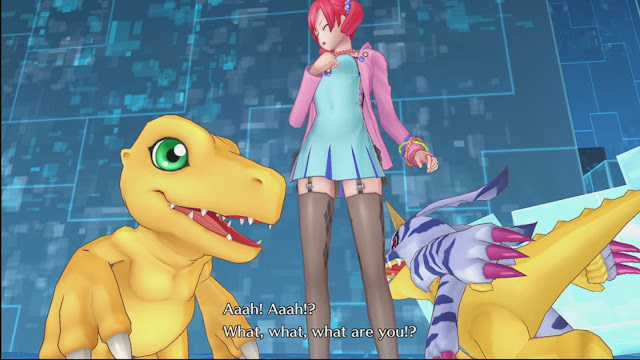 At another time, and continuing this very theme, he once wrote:

“…[I]f a new technology extends one or more of our senses outside us into the social world, then new ratios among all of our senses will occur in that particular culture. It is comparable to what happens when a new note is added to a melody. And when the sense ratios alter in any culture then what had appeared lucid before may suddenly become opaque, and what had been vague or opaque will become translucent.”

As complex as that might sound, the quote above is actually a very simple concept that McLuhan has rendered particularly dense through poor use of language (writing principles 101: make it as easy to read as possible). All McLuhan is really saying here is that when technology becomes ubiquitous enough that it becomes something that everyone uses, that technology then changes how we communicate with one another.

The printing press, for example, suddenly made it cheap and efficient to make hundreds of thousands of copies of books, newspapers, and magazines, and that then meant that it was cheap enough to become literate that there was more value to being literate than there was being illiterate. Having a literate population proved to me a major driving force in communication and social interaction; people would write letters to one another. They’d write essays in response to books. The passing of knowledge from one person to the next suddenly relied more on words than oral tradition. 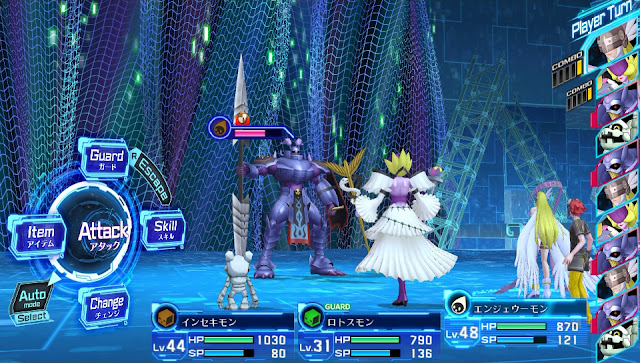 The impact isn’t always positive, of course. The Internet has changed how we communicate in so many ways. Most of them positive, but you could also argue that by giving every person on the planet a platform, the quality and integrity of public debate has fallen exponentially. And that’s not such a great thing.

Yet these are both examples of technology “extending one or more of our senses outside of us into the social world,” and this certainly applies to the very sensory experience that constructed realities will enable within us; indeed, this new media concept has the potential to engage with every single one of our senses.

So what does all this have to Digimon?

It’s the core theme of the whole thing, really. In Digimon, humanity has developed the capacity to merge the online and offline experiences together. What impacts on a person in the digital universe has an affect on their existence in the real world, and vice versa. And this impacts on how people communicate with one another. Problems are solved in the real world by having bits of software shaped like monsters – the digimon – fight one another. Further, it’s possible to use the digital universe to “escape” the physical limitations of the real world, without actually losing your sense of identity. 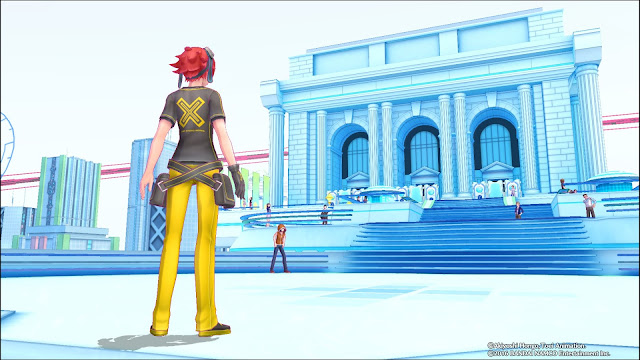 What we see in Digimon is a clear shift in communications paradigms. People continue to be sociable and interact with one another without leaving their physical environment. In the game’s “real world,” we’re constantly coming across people who find the convenience of existing in that world making “real world” existence a drag on efficiency and productivity. To the people of Digimon, the interactions that people have in the digital universe are of a quality that they can begin to replace physical interactions – and yet there’s a real sense of artificiality about it all too. Because if you start delving into cognitive science, one thing does become apparent about these constructed realities that we’re starting to build up; they do run the risk of weaning people off genuine social interactions. That is another topic all to itself for another day, but it is an observable trend.

In the real world we see examples of people who have had these digital platforms affect their ‘real world’ behaviour, and they’re growing in number. From the extreme; Japan’s Hikikomori – “shut in” people – who often have good jobs and high education but never feel the need to leave home, through to the large number of men and women that move out of major cities by maintain their jobs by working remotely, there is a definite sense that the quality of technology communications and digital platforms in the world is reaching the point where we as a people can be content inhabiting digital spaces and interacting with one another that way.

And that’s not inherently a bad thing. No medium is perfect and as the world of Digimon shows, shifting our existences to a reality that merges the digital and the “real” throws up its own social and cultural challenges, but as McLuhan demonstrates, that’s the case as all new media and technology brings about cultural change. The printing press was greatly responsible to taking education and knowledge to the masses, and that certainly brought about social and political changes. The Internet has globalised information, and these created realities that we’ll be building for ourselves in the future will have their own set of sociological quirks. Now, while it’s unlikely that we’ll be battling digimon for real in the future, it is nonetheless going to be interesting to see how we integrate digital personalities into the mix of our “real” lives in the future.