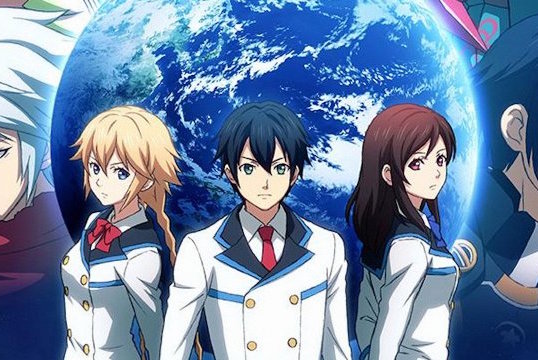 On paper, 2016 is shaping up to be one of the finest years for anime in ages. Between fresh IPs, high-profile adaptations such as My Hero Academia, and the return of dormant franchises like Berserk, there’s ample reason to party. The winter season probably won’t be the peak of 2016’s festivities, but it’s also far more than a mere primer. As always, here are five hand-picked shows worth your consideration.

Much to our collective delight, Idea Factory localised released a handful of otome games for the PlayStation Vita late. Among these, Norn9 was one of our absolute favourites. Although it has a rather convoluted beginning involving time travel, magic, and amnesia, it eventually settles down a bit and becomes a thoroughly engaging tale of romance from a woman’s perspective. As with all visual novels with multiple routes that become animations, it will be fun to see which parts of which route the writers go for.

Related reading: Matt’s review of Norn9 on the PlayStation Vita. 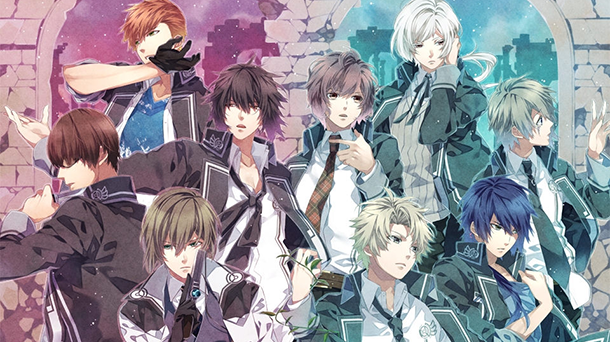 Taking place in a candy shop out in rural Japan, a young boy must decide whether to succeed his father as the store’s owner or fulfill his own dream of becoming a manga artist. Of course, that’s not going to be an easy decision when you factor in the pressure of a mysterious girl who appears one day to recruit our hero’s father. For a comedy, Dagashi Kashi has a pleasantly peculiar sense of direction. There’s also plenty to learn about the Japanese candy industry along the way. 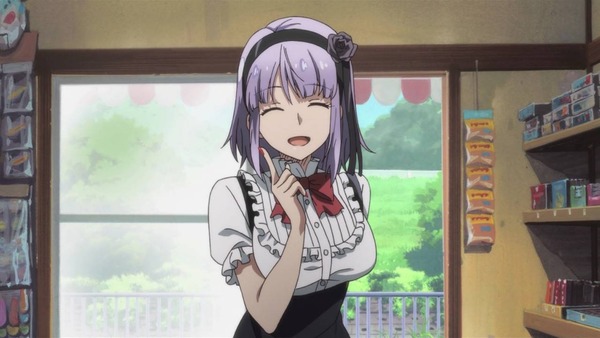 A somewhat antisocial manga author in his twenties has the ability to prevent calamities by rewinding time. It’s not a skill he has much control over, though, and one day he winds up back as a grade schooler. Now using his head jam packed with adult knowledge, he needs to save the victim of a murder and discover just who is responsible. There’s a lot going on with the plot of this one, but this brand of mystery and psychological exploration of the main character never ceases to excite me. 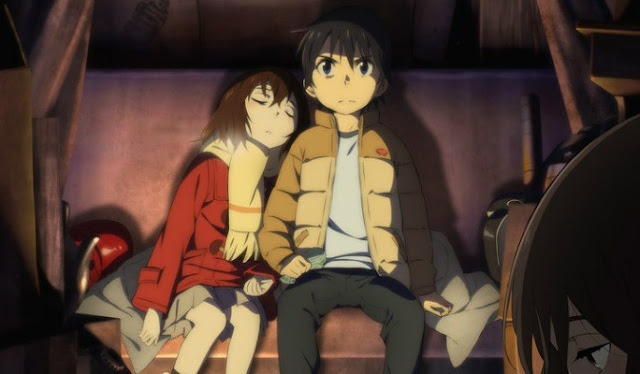 Despite a pedigree that spans decades, Phantasy Star Online 2 isn’t the most widely available MMORPG on the market. The game was outright IP blocked outside of Japan for the longest time and Sega has shown little interest in localising the PC version. Thankfully, the animated edition of Phantasy Star will be far more accessible, what with streaming websites like Crunchyroll and plans for home distribution. The show will be an original take on the game’s plot so there’s no telling how it will turn out just yet, but the concept art and names involved sound promising enough. And hey, if it takes off, maybe we’ll get an English version of that upcoming PS4 game. Please? 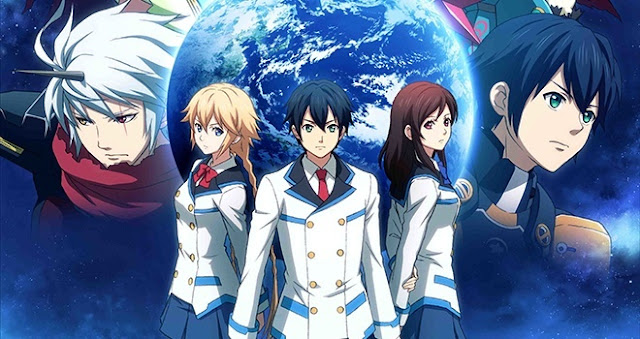 What would the world be like if a scant few immortals mingled amongst run of the mill humans? Ajin poses this question and answers it through the perspective of a typical high schooler. Admittedly I haven’t read the manga on which this show is based, but previews seem to indicate that it’s semi-believable in terms of how humans would actually behave given the species’ nature. With a blend of horror, mystery, and and supernatural elements, Ajin should fill the quota for fans of darker, more thought-provoking material. 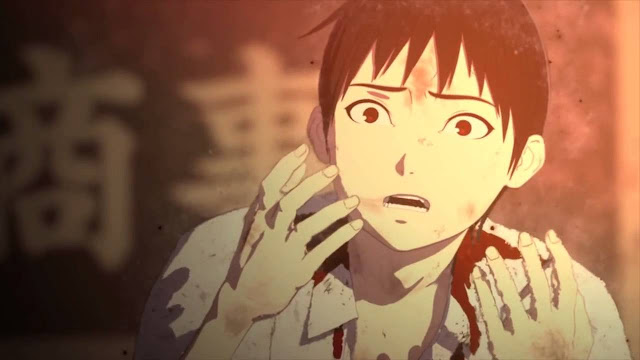 What show are you looking forward to most this season?

Splatoon making a splash in the manga scene