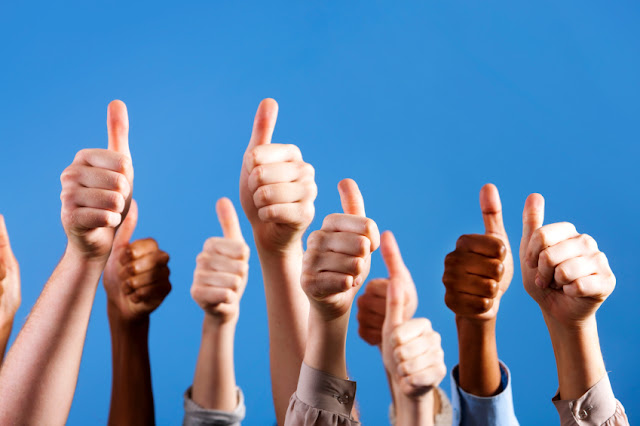 Well, this is great news! For years now we’ve had to put up with the Australian government at national level doing what it can to undermine the development of the games industry. Most of the funding and development work has had to come out of the state governments after the federal government cut the lot of it.

Related reading: Data from the Australian government in 2013 shows that just 10 per cent of game developers in the country are women.

Luckily, some stood up to the plate. The Victorian government, especially, has always been the “friendliest” towards game developers (and as a result Melbourne has the most vibrant development community, go figure), but now it’s taking another significant step forward to really cement that status.

The government has announced a fund to help encourage women to develop the careers within the games industry. As outlined by a document from the state government, fellowships will be for up to $25,000, and the women that are granted them can use that investment to undertake additional courses, professional development work, and mentoring programs both within Australia and outside of it.

More than simply investing in game development projects (though those investments are good too), it’s initiatives like this that we need to see a lot more of in the local games industry. Opportunities for professional development for game creators is already limited in a market that has no large studios to give people their first years of development experience. Women are also badly underrepresented in the industry as it is, so for them to get a break and/ or experience in the field it’s an even tougher ask.

So kudos to the Victorian government for being proactive and seeking to address a clear issue in the local games industry. Hopefully the other states follow suit.