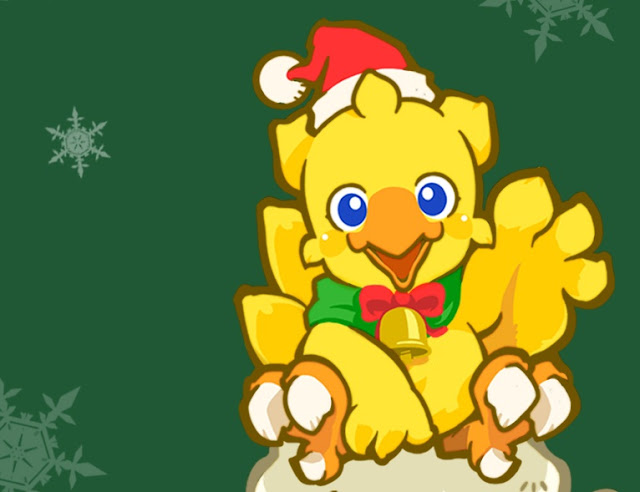 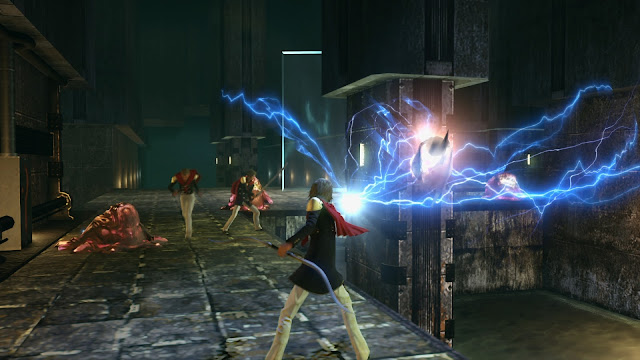 For us, Christmas is also a very nostalgic time of year, where we remember the good times of Christmas’ past, even as we forge new memories.

And it’s for that reason that we’ll be busting out Final Fantasy Type-0 HD this Christmas. Not because it is in itself a great game (though it is, don’t worry about that), but also because it is a very nostalgic game set in the Final Fantasy franchise. From the overworld, which very much looks like the overworlds of Final Fantasy VII, VIII and IX, to the story, which is heavy on the simple charm that drove so many Final Fantasy games of yore, playing Type-0 HD is very much like being taken back to a time where, hands trembling, our child-selves would get a Final Fantasy game for Christmas and end up spending the rest of the day, as well as boxing day, ploughing through it.
Share this