In 2015 we saw a trend for more Japanese developers and publishers to begin dropping their games on the PC platform. The openness of Steam has helped to make titles that were previously console-only available to whole other legion of fans, and that’s a good thing in our opinion.

Without a doubt one of the finest narrative games ever created, Life is Strange is a breathtakingly intense teenage narrative, wrapped within some time-bending fantasy tropes. The two come together to leave us with a game filled with moral challenge and consequence, but also a deeply personal coming of age story, that is told with a deftness and maturity that left us all with great hope for the development of games as a storytelling device. 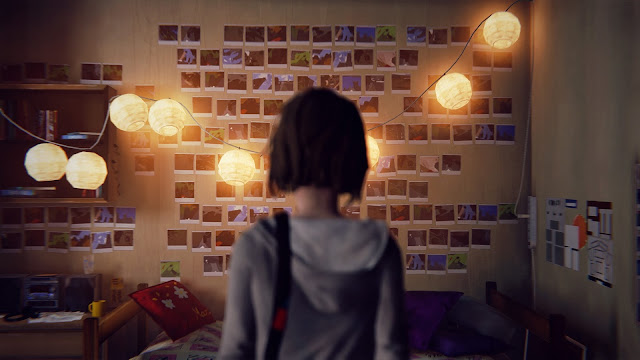 We liked Fairy Fencer F when it first landed on the PlayStation 3. But it’s been a game that has grown with us more with each time we replay it. And now it’s on PC, so hopefully its fanbase grows even further. Coming to us from Compile Heart, the team behind Hyperdimension Neptunia, it’s a somewhat more serious JRPG that its better-known satirical stablemate, but is every bit as charming, and has the same deeply enjoyable combat system that has kept us playing Compile Heart games for years now. 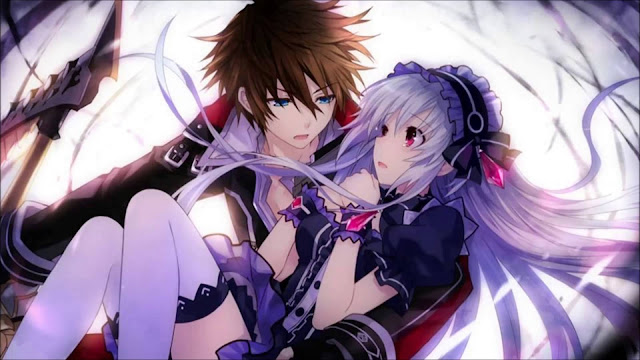 For years we have been worrying that Koei Tecmo had given up localising its Romance of the Three Kingdoms and Nobunaga’s Ambition titles, with release after release staying firmly in Japan. But then the best news in some time happened; Koei took a risk and released Nobunaga’s Ambition: Sphere of Influence. And what a game it is, with deep, deep strategy and hundreds of hours worth. We can only hope it’s a success to reward Koei’s willingness to take a risk on it. 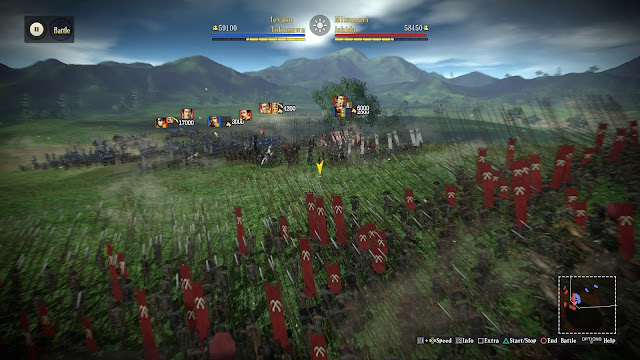