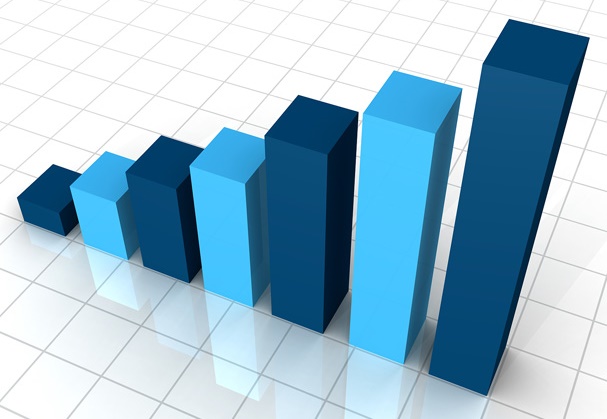 Poll #1: Are you getting Fallout 4 on launch day?

The big release this week was Fallout 4. Bethesda’s massive open world RPG/ shooter was met with a generally positive response, traditional Bethesda bugs aside, but as you can see from the poll below, the DDNet readers weren’t quite as sold on the game. 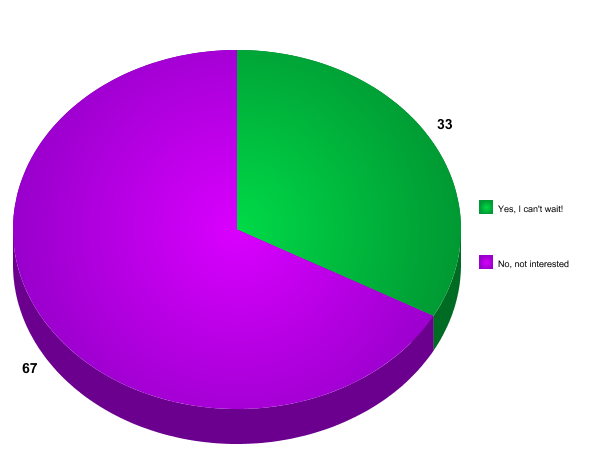 Poll #2: Are you happy with the new direction Tomb Raider has taken (in the past two games)?

With the other big game release this week being the sequel to the Tomb Raider reboot, we now have a much better idea of the new direction that this series is taking. The new Tomb Raider is going down very well with fans, with 72% of people polled saying they were happy with the new series. 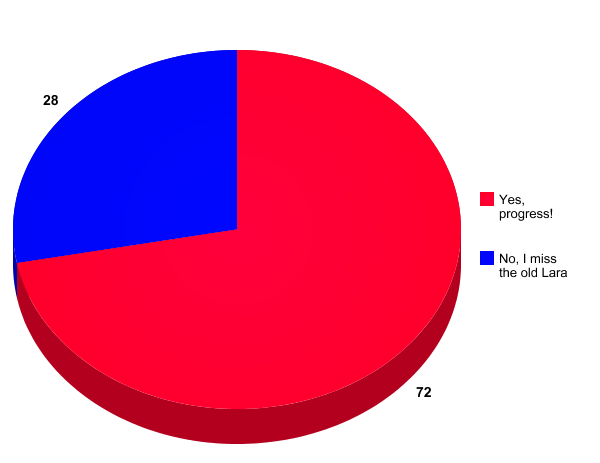 Poll #3: Have you been to a Hatsune Miku concert, or would you like to go?

Just to prove that the DDNet readership have good taste, a full 100 per cent of readers said they have either been to a Miku concert, or would like to go. She Miku Miku’s us all. 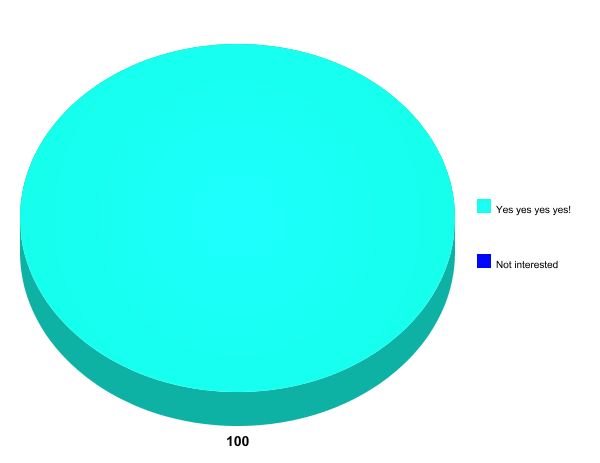 Poll #4: Do you enjoy horror games?

The last poll this week is the most contentious – do you enjoy horror games? Well, according to the readers, more do than do not, but I have to say that on Twitter a lot of conversations I had with people were along the lines of “I like horror games because they make me go ‘nope nope nope nope'”. 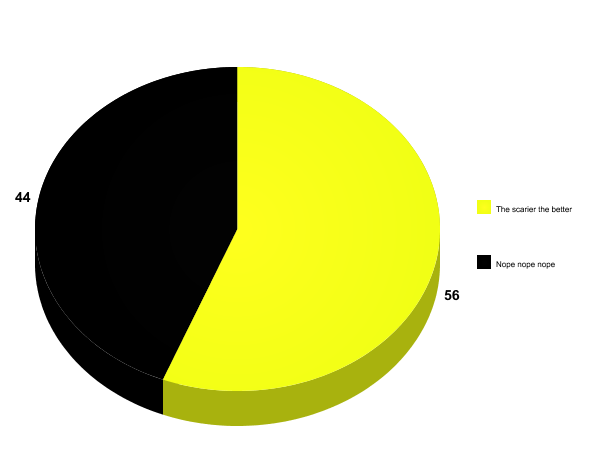 So, what do you think of this week’s polls! Discuss away in the comments!