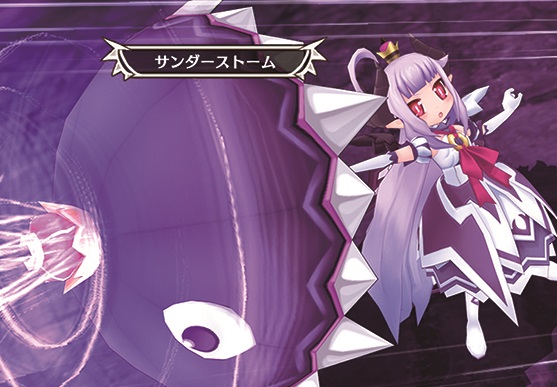 Where would we be without Idea Factory? Probably in a similar place in life, to be fair, but we would have far fewer games to enjoy on our PlayStation Vitas.

The publisher has just announced a new JRPG, in Trillion: God of Destruction, as a PlayStation Vita exclusive. Due for release in 2016, it’s getting a physical release and everything, and, from the press release, actually sounds like an awful lot of fun:

More than a thousand years passed since the legendary battle against the Heavens. The demons of the Underworld lived an evil, yet fulfilling life in peace. And so it remained, until the appearance of Trillion, a demon god of destruction that sought to consume the world.

Its power unfathomable, it destroyed the Underworld’s forces. Even Zeabolos, the Great Overlord himself, was defeated. 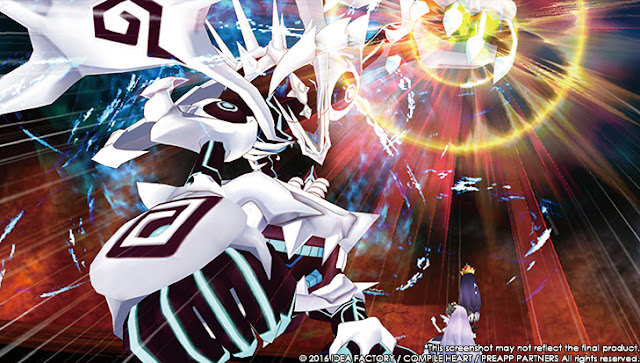 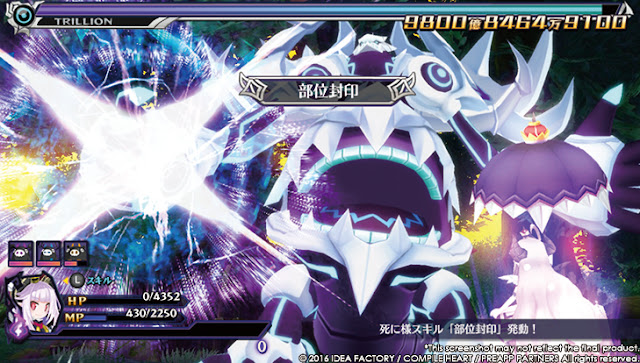 On the brink of death, Zeabolos heard a mysterious voice from deep within. “It is too early yet for the lineage of the Great Overlord to fall…” Zeabolos was revived, his shambled body patched together again by a young necromancer named Faust.

Zeabolos gained the power of the Soul Grimoire, and decided henceforth to fight. 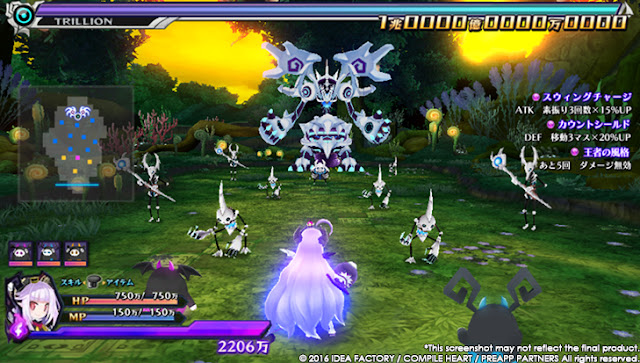 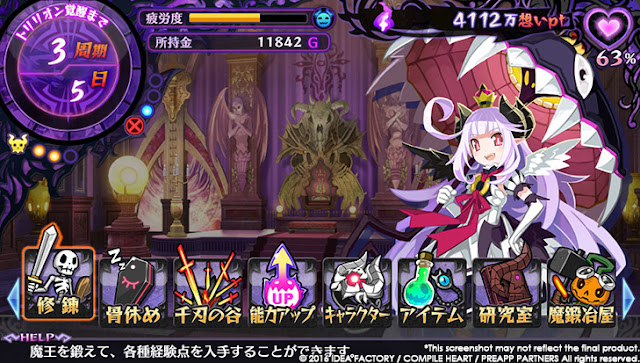 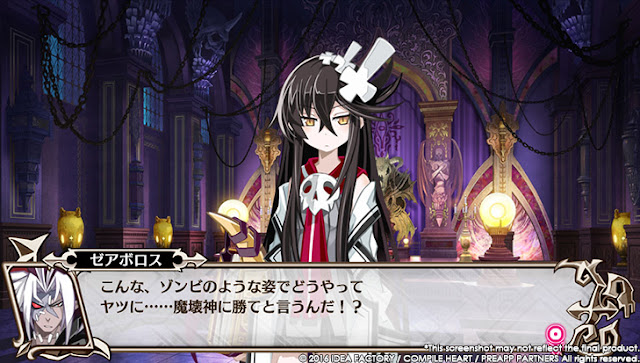 Review: One Upon Light (Sony PlayStation 4)