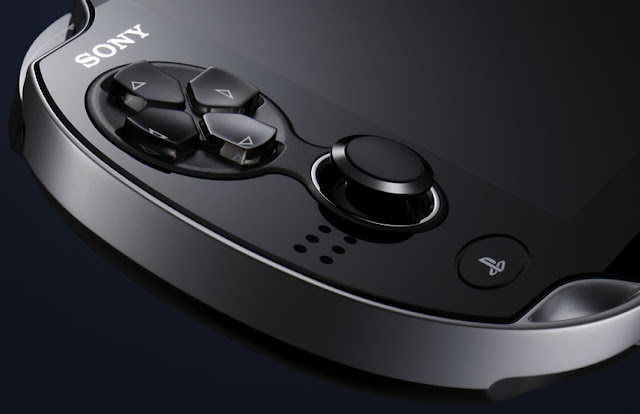 I don’t think there are too many pundits out there that honestly expect Sony to release another handheld console. It’s not just that the PlayStation Vita has been a dramatic underperformer in every market that isn’t Japan since it was released, either.

Related reading: A list of our PlayStation Vita reviews.

Sony is a smart, generally well run business, and it understands market trends when it sees them. In Japan, which is realistically the only market where Sony has ever enjoyed real traction, the community is shifting rapidly towards mobile devices for their on-the-go gaming. Sony has a mobile business that is doing quite well in Japan. It makes far more sense for the company to redouble its efforts in the mobile space and leave the PlayStation 4 to be its major games play.

And yet as someone who absolutely loves his PlayStation Vita, I’ve got to say that I do wish that Sony would consider another handheld console. And I do think there are some good reasons that Sony might want to consider a third generation of handheld hardware. So this week for the Friday Ten, let’s take a look at those reasons!

Sony’s argument in the lead up to the release of the PlayStation Vita was that in the company’s belief there was still demand for dedicated, high quality game experiences on the go. I believe this is still the case, and importantly, those are customers that Sony isn’t actually losing. Were there mistakes made in the development of the PlayStation Vita? Certainly. And the casual audience is moving to mobile, but I think that a properly managed handheld will still find a dedicated, albeit niche, audience. 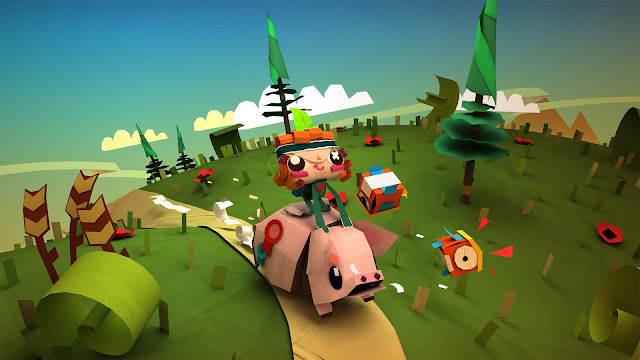 2) Sony could use a handheld to test new IP

For home consoles, new IP development is a ridiculously expensive project, and that makes it difficult to take risks. One of the most effective uses of the PlayStation Vita was for developers to test potential new IP, and if it worked on the Vita, the developers would then bring an enhanced version to home console. Koei Tecmo did that with Toukiden, and Sony itself did it with both Tearaway and Gravity Rush. We may never have had any of those games were it not for a PlayStation Vita release first.

Having a handheld like the Vita has helped Sony boost its credentials among indie developers. It presented them with an opportunity to get their game out in a market that was relatively unsaturated, which in turn helped them build their own brands and IP. Because it is easy to port to the Vita from the PlayStation 4 it gave indies another platform to target without having to spend big on it, as well. These are all positives, especially considering Sony is sticking “We Love Indie” banners up everywhere at the moment.

4) The Vita boosts the PlayStation Plus offering

PlayStation Vita owners get two “free” games per month. This is on top of the 2 “free” PlayStation 4 and two “free” PlayStation 3 games they get to enjoy. All this free stuff helps to make PlayStation Plus an attractive proposition, and indeed a good reason to buy multiple Sony consoles if you’re going to invest in Plus as well. These games aren’t always great, but in terms of being able to add value to a person’s investment in Sony, having a dedicated handheld is certainly a boost.

With the Vita, Sony started to make its first steps into a more connected device by offering a Maps service and some geo-location games to enjoy. It was relatively primitive at the time because the technology itself was relatively primitive. But now there have been such advancements to VR, AR, and geo-location that a dedicated handheld that took advantage of these features would be something unique indeed, and certainly something that a dedicated home console could never achieve. 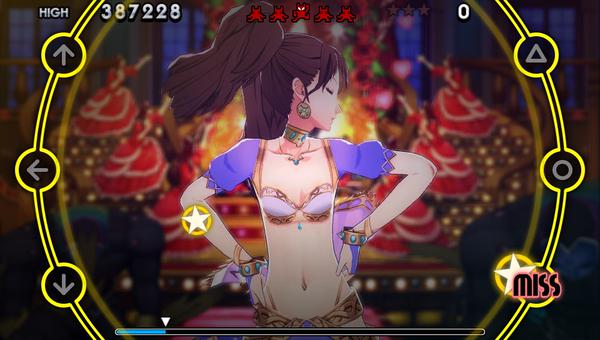 One of the things I liked about the PlayStation Vita (and PSP before it) was that because these games were generally popular only in Japan, there were less western games to wade through to get to the Japanese games. As a fan of JRPGs, rhythm games and visual novels, it’s nice to have a console where they get to be the dominant games on the platform.

Competition is a good thing. Competition drives innovation, it helps encourage companies to push creative and technology boundaries. Competition also helps to keep prices down and consumers happy. Without Sony Nintendo has a monopoly, and we can be certain that there will be another Nintendo handheld. Therefore, in order to encourage Nintendo to be at its best, we need Sony to be there as a credible competitor.

Without the PlayStation Vita, the Japanese game developers will have one fewer reason to continue to focus on console development. Mobile gaming is a big deal in Japan, and getting bigger by the month, and PC gaming is also making inroads in that local market. Sony naturally wants the developers and publishers to continue working on the consoles, as it needs them for the PlayStation 4 to sell in Japan (where, currently, it gets to be the only major console with a future). Being able to develop the same game for a release both on handheld and console is attractive to the niche kind of Japanese publishers than run numbers games on every release. But given the choice between just developing on a console, and developing for a much more popular mobile platform, without the PlayStation Vita you’re going to see Sony start to lose a lot of its Japanese publisher friends to Apple and Android (and PC).

9) It could be cheaper to make the next one

One of the problems with the PlayStation Vita for Sony is that it was expensive to produce and the company tried to hide that by making the console relatively inexpensive, but then forced people to buy proprietary memory cards at a huge cost, which annoyed a whole lot of people. But it wouldn’t be necessary for Sony to invest in such a bleeding edge console as the successor to the PlayStation Vita. With some minor power upgrades, the console could be competitive, and would be seen by the market as a low cost gaming-dedicated portable, which is likely to be the best hope for dedicated handhelds into the future. 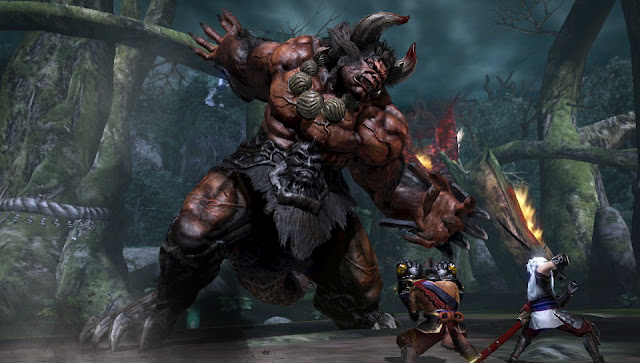 I’ll finish this off on a personal and completely selfish note. I want another Sony handheld. As a fan of JRPGs and Hatsune Miku I have spent literally thousands of my favourite gaming hours in the past five years or so with this console, and I have no doubt Sony has it in it to repeat that – especially since I did the same with the PSP before it. There are people like me out there, and for us, losing the Sony handheld console alternative will be a real blow to our hobby.