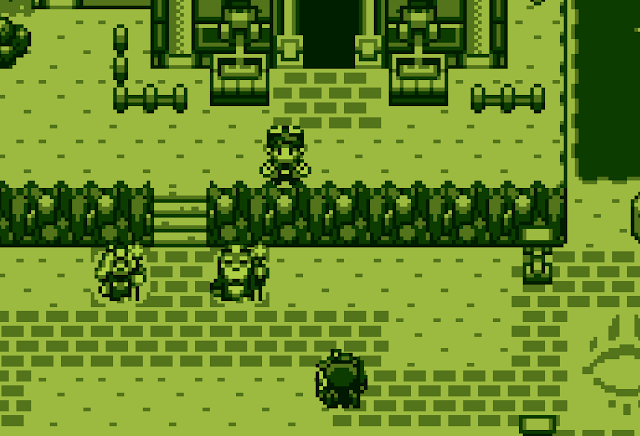 Being a fan of the original Evoland I’ve honestly wondered since the announcement of a sequel where it could be able to take what was already established. The original was a visual history of the evolution of video games from the early days to more modern play styles.

Related reading: Our review of the original Evoland.

With that in mind, how does one go about making a sequel of what was essentially a history book? Well, in this case it looks like Evoland 2 will be changing things up with a more in-depth and interesting narrative, while keeping the gameplay itself much the same as its predecessor.

Evoland, as mentioned, concentrated on the visual evolution of video games. While this was a lot of fun for anyone who grew up playing games of those eras, the lack of a story was forgivable, but regrettable. So you can imagine my excitement when starting up Evoland 2 and seeing that it has an actual narrative this time. It was then that I immediately realised that this was not a lackluster sequel in the making on the back of a great name, but instead one keen to push the series further. 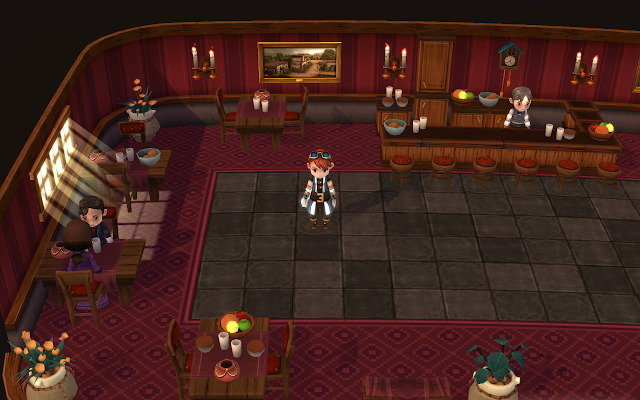 Obviously it’s too early to judge the quality of the narrative, but I enjoyed where it was pitched so far. As for how it plays, as our heroes move through the plot, just as in the game’s predecessor, the quality of the art changes as though players were moving through eras of game development. Starting off with an aesthetic somewhere in the vicinity of an 16-bit SNES era, our heroes soon find themselves back in an environment that looks like an original NES game, before later moving into a rich 3D environment which you might expect to see in another modern indie game. In a neat twist you’ll also revisit the same areas as you move through the eras. Revisiting areas upgraded from an 8-bit resolution into to full 3D is when Evoland 2 is at its best, and most useful, in showing players just how far games have come.

Combat is already refined, as our hero runs around in a third person isometric perspective hacking and slashing everything he comes across. What is most impressive here is that no matter what “era” you’re currently in, the movement and combat controls are slick and precise, meaning that Evoland plays more like a modern title at all times, and that’s probably for the best. Too add a bit more variety in, our hero is also able to call in an ally to perform a strike. This is a powerful attach, but there is a cooldown so it is important to carefully time when to use those abilities. Those allies are also useful outside of combat, as they can perform actions that your hero wouldn’t be capable of, and in doing so uncover bonuses and secrets that would be otherwise inaccessible.

As much as I loved Evoland, I think Evoland 2 will surpass it. It’s throwing in what should be a fun story with the strong basis that the last game set it up with. Fans of the history of games will love being able to see the evolution of the art styles available to game developers, all within the one game.

RPG Maker MV brings the game into the 21st century