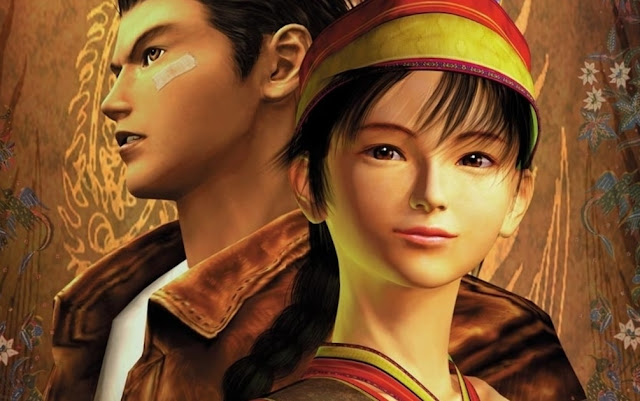 Some say the finest miracles in life are spontaneous. Shenmue III doesn’t need miracles; it’s going to will itself into existence through the sheer willpower of Yu Suzuki and the undying support of fans a decade and a half after the last Shenmue game. The seemingly eternal cliffhanger that was Shenmue II is going to be slain as Ryo Hazuki’s story finds closure on PC and PS4.

Almost assuredly, anyway – it is a Kickstarter project.

The wallets of fans are crucial to this process and that’s for good reason. Shenmue’s two existing games haven’t exactly drawn comparisons to indie releases where budgets are concerned – the original drained the rough equivalent of $100 million USD with 2015 inflation accounted for – and you know the scope of this game isn’t going to be lackluster. Shenmue’s $2 million stretch goal might be one of the loftier goals compared to the likes of money-guzzling Kickstarter darlings Mighty No. 9 or Bloodstained, but it’s positively conservative with that in mind.

But as mentioned earlier, it looks like fans aren’t balking at the prospect of having to fund a Shenmue game for themselves. You know how Kickstarter updates the total funds of projects in real-time? You’d best believe Shenmue III effortlessly shattered this feature as it exploded from $2000 to $20,000 in under a minute. If there was any game ready to melt down Kickstarter, it’s Shenmue even after all these years. As of this writing, the game has now surpassed $600 thousand and it hasn’t been one hour since the game was unveiled at Sony’s E3 press conference. Imagine the results once the news spreads and thirty days later.

If you’ve no idea what any of this is about or simply wish to refrain from pinching yourself into oblivion, here’s the current culmination of Yu Suzuki’s ambitions embedded below.

Will you be funding Shenmue III? You can do so at Ys Net’s official campaign page.
– Clark A
Anime Editor
Share this