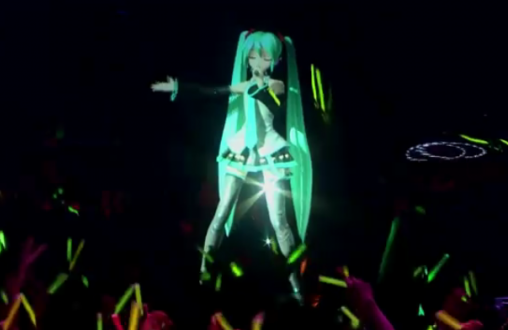 How awesome was the Sony show? It really did have a bit of everything in Shenmue III, The Last Guardian and Final Fantasy VII Remake.
But at one point I made the observation on Twitter that “hey guys, it looks like Miku’s not happening on stage today.” And I was right. There was no Miku announcement by Sony on stage this year at E3. I was a little worried that that would mean there was no Miku announcements.
How silly of me. 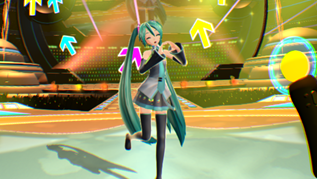 There’s going to be a tech demo at the Sony booth at E3 in which people can experience what Miku would look like in the flesh, thanks to the power of the Project Morpheus VR goggles.
Yes. That’s right. Miku VR Tech Demo.
If that’s not a guarantee that Hatsune Miku is coming to PlayStation 4 (and in a way beyond anything the PlayStation 3, Vita, or Nintendo 3DS could hope to offer), nothing is.
For more information (in Japanese) click here.
– Matt S.
Editor-in-Chief
Find me on Twitter: @digitallydownld
Share this

Trailer: Yes, Shenmue III is the sequel you’re dreaming of and you can make it better

Trailer: The Last Guardian is finally happening and we couldn’t be happier