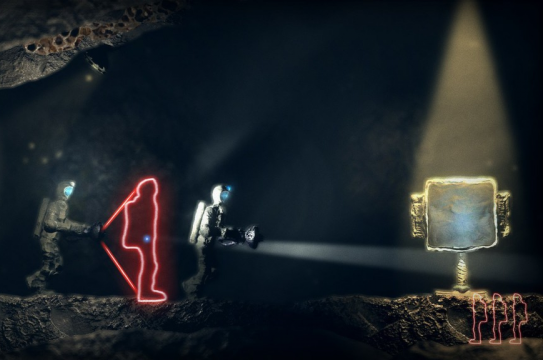 The Swapper is an interesting science fiction-themed Metroidvania that has finally made its way to the Microsoft Xbox One after having already released on most other platforms over the course of the past two years.

Related reading: We have a review of the PlayStation 3 release as well, for a different look at the same game.

This is a title that took me a bit my surprise. Being the first time that I’ve had the chance to roam through the darkened corridors I’m not quite sure if I was ready for the emotional response that the gameplay elements could induce. As a fan of games like Dark Souls, and roguelikes, my various avatars over the years have died more times than I care to count. But what if you need to deliberately kill these avatars to survive? To move forward? That’s exactly what you need to do here. 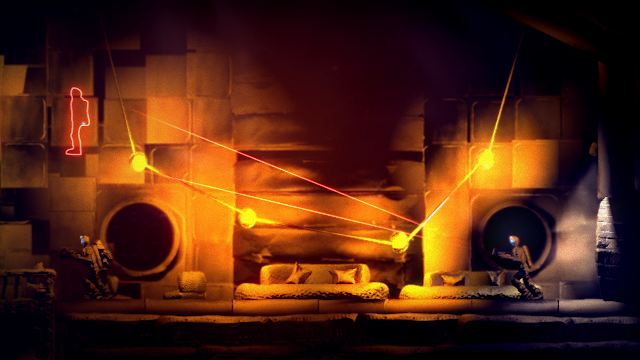 Onto a more technical side, using the abilities of cloning and swapping have challenges of their own. Within the “stage” portions there are lights that will block access to certain functions. Blue lights prevent creating a clone, red lights prevent swapping, and purple lights prevent both. Stages are designed in order to make the player think about how to go about getting to the objective. The objectives are orbs which are used to unlock the way forward at certain points. Getting past the obstacles to the orbs is generally not very hard, but neither is it overly simple. The Swapper contains a proper balance that never creates any real frustration as there is never a super “ridiculous” fashion of maneuvers that must be completed in order to move on.

The Swapper is a great title both graphically, gameplay, and in concept. There might well be too many of these indie puzzle/ platformers these days, but when they’re as good as this one, it hardly matters.

Slitherine is actually doing a Humble Bundle – get on board with that, folks!