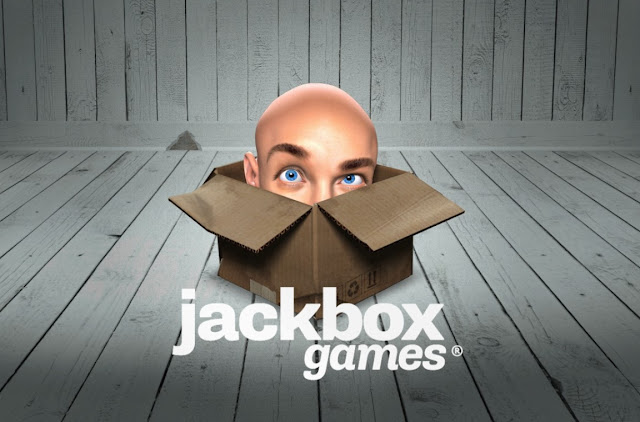 I love trivia, quizzes, and all that stuff. In fact, one of the best things about not working from an office is that every weekday I get to indulge myself during daytime TV to watch the brilliant British quiz show, The Chase. In fact, if I ever start working from an office again I’ll insist that there’s a TV in there so I can watch The Chase. I’m surely going to be important enough that I’ll get to make such demands, right?

I like my trivia when it’s odd little factoids that broach a broad range of topics. More importantly, though, trivia is at its best when the questions are fair, balanced, and offer people a chance to use logic to narrow the potential answers down if they don’t know the answer itself. It’s not as easy as it sounds to write trivia questions, but the best quiz games do a good job of providing a good mix of interesting questions.

It also helps if there’s some humour thrown in for good measure:


For some reason, quiz games have become less common than I would like. I’m quite addicted to The Chase app on my iPhone, but after being spoiled with the Buzz franchise on the PlayStation 2, the way that the genre has eased back from the PlayStation 3 onwards has been disappointing. There’s still no word that the PlayStation 4 will even have a Buzz game coming, and that’s quite disappointing in its own right. But at least now we have something in The Jackbox Party Pack, even if it is to trivia what Candy Crush is to deep and engaging gaming.

– You Don’t Know Jack 2015: the default game, this is for 1-4 players and is a relatively straightforward Q & A game, in which players earn points based on how quickly and accurately they answer questions.

– Drawful: This is a drawing game for 3-8 players which is basically Pictionary but with the You Don’t Know Jack spin on it. How can you play a drawing game on the PlayStation 4? We’ll get to that in a second! 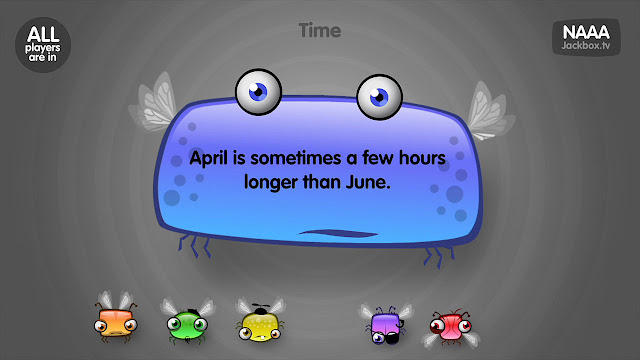 – Word Spud: This is a game for 2-8 players in which players take turns to complete half-finished words that pop up on the screen. It’s a good way to test your vocabulary.

– Lie Swatter: A game for 1-100 players (!) in which players need to figure out if a statement is true or false. Yes, it’s perhaps the most common party game ever, but with so many people playing at once it makes for a great party event.

– Fibbage XL: This is a spin on the classic Balderdash formula, in which each player needs to create lies to complete statements, and then the other players need to figure out what is a lie and what is the truth.

The range of games are good, as you can see, but you might also notice that only one of these games would even be possible according to the way the PlayStation 4 typically does multiplayer. All the other games allow too many people to play at the same time, or even require people to make drawings as they play. 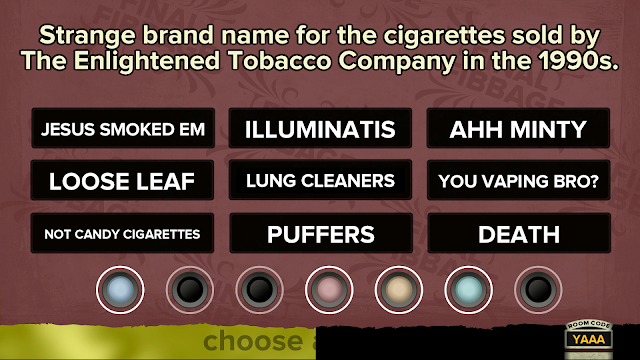 The reason that all these games are possible is simple – The Jackbox Party Set is all about the mobile phone and tablet. To play each player simply whips out their mobile or tablet and connects it up with the game. They can then answer their questions using these devices. This is easy to do, and because just about everyone has a mobile or tablet these days it’s a very easy way of getting a big group of people playing together.

There’s a great sense of humour that runs through the questions, and the commentator/ host of the show is just that kind of sarcastic over-the-top jerk that you want hurling questions at you in a party setting. One question might ask you to figure out what was seen first – a Kangaroo, Peanut, Albert Einstein or Uranus – it’s a dumb question with completely arbitrary options to choose between, but it’s the kind of silliness that works in a casual game setting.

Unfortunately other questions are just poor, being both badly written and badly structured. For example, one question is “At what temperature would Olaf the Snowman (from the Frozen film) melt? 30 degrees Kelvin, Rankine, Fahrenheit and Celsius?” The correct answer is Celsius of course, but at the same time, in going for the consistency of “30 degrees” the correct answer isn’t actually any of the above. Olaf would melt at a far lower point in the Celsius scale than 30 degrees. 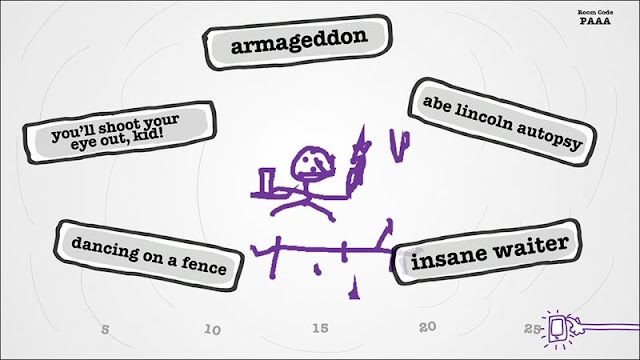 I know that doesn’t sound like a big deal, but good trivia games are concerned with accuracy, and while not all the questions have these kinds of quirks in them, enough of them do that You Don’t Know Jack (and the other games in the package) are less about trivia and more about the fun. Mind you, there is the occasional bug in the game that does impact on its fun, even in a casual setting. For example, in one round of You Don’t Know Jack, you needed to buzz in when the correct word popped up to go with the relevant “where does this person live?” question. “Frank Underwood, metaphorically” popped up on the screen, and anyone who has seen House of Cards knows that the answer is, well, cards. But the word “cards” floated on screen, I buzzed in, and was told I was wrong and I lost points for it. Then a couple more words floated by, and “cards” appeared again. I buzzed again and was told I was right this time. That’s just unfair.

These small gripes aside, for the most part all five games in the The Jackbox Party Pack are a lot of fun in a party environment, and because just about everyone can join in without having access to a controller, this gets to be one of the best inexpensive local multiplayer games to have sitting on the PlayStation 4’s hard drive for when friends come over for drinks.