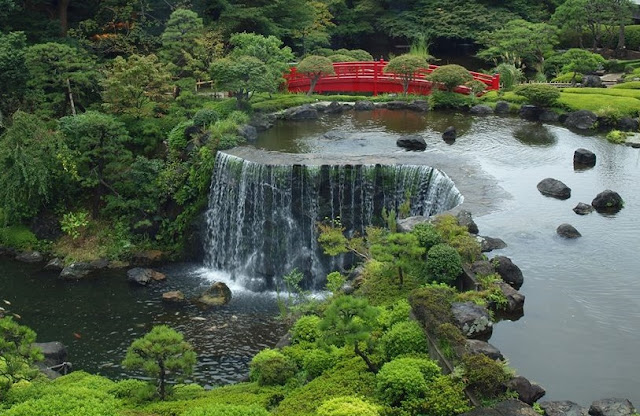 All the major presentations and reveals from this year’s E3 have wrapped up, and while the show itself will go on for a while yet with media getting hands-on time with the various games, that’s it for the show for those of us watching from the sidelines.

(Don’t worry, we’ll be at Tokyo Game Show and no doubt the Hatsune Miku VR demo will be there and we’ll be testing it in full then).

It’s hard to properly express just how far this year’s E3 has exceeded my expectations. After all the leaks in the leadup to the event I wasn’t actually expecting much of anything, but each and every show (with the possible exception of Nintendo’s) impressed me in some way. Even Bethesda, despite getting off on a sour note with Doom, was able to surprise and delight me by announcing Fallout Shelter and an Elder Scrolls card game.

But after finally catching up on some sleep and resetting my brain, freed of the hype, I’ve now had the time to sit down and consider exactly what it was that so impressed me with E3 this year. And I came to a very simple realisation: It was because the Japanese developers came to town, and for the first time in God knows how long, actually outperformed the western developers. 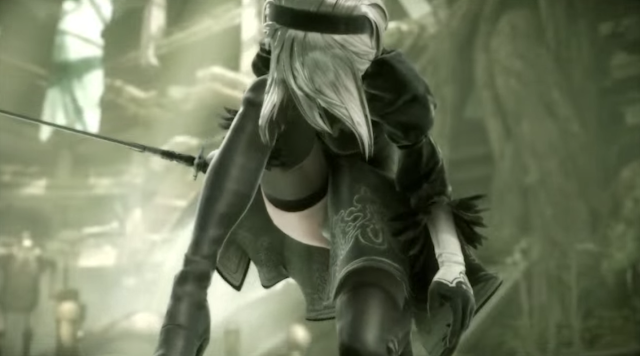 There were plenty of big announcements by western developers and publishers that were genuinely exciting: Fallout 4, a new Uncharted, that game by the people who made Killzone but actually looks like fun. There was Deus Ex and Tomb Raider from Square Enix’s western arm. So it wasn’t that the western developers had let their form or quality drop. It was simply that the Japanese developers, for years maligned as having “lost relevance,” brought an A-game unlike anything we had seen for years. If not a decade.

Sony’s conference was a textbook example of fan wish fulfilment, with The Last Guardian, Final Fantasy VII Remake and Shenmue 3 all announced within the span of half an hour. Square Enix’s conference wasn’t exactly far behind with cult favourite Nier getting a sequel even as its creator has had to move through two different development teams on his way to Platinum, the developer of the new one, so commercially unsuccessful that series has been.

Nintendo’s conference, as maligned as it was, reminded us that the Wii U’s lineup is almost exclusively Japanese games, from The Devil’s Third to that SMT x Fire Emblem game that actually looks more like Persona. There’s Fatal Frame, too, and Mario Maker which, in the context of a stronger performance, would be remembered as the killer “app” that Mario fans have wanted for decades. These are all Japanese games.

And that’s why I walked away from E3 in a better mood, and with a better sense of positivity for the games industry, than I have had for some time. For years gaming on the big stage has been monocultural – it’s been “what the Americans want” and the rest of us had the choice of either playing along or sticking to independent and arthouse games. Not that there’s anything wrong with arthouse games, but E3 2015 showed us that the major Japanese developers and publishers have finally come to the realisation that they can’t be Americans and, comfortable and confident in their own cultural identity, are again building games for their own culture, based on their own culture, and whether it sells in America is almost of secondary consequence. 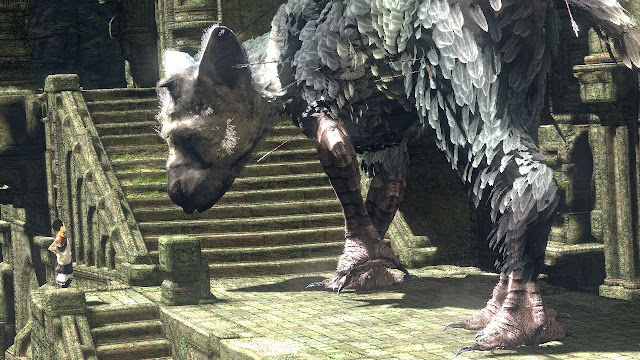 I’ve been arguing for a long time that the games industry deserves something more than to be sitting under the yoke of a monocultural monopoly. No other artistic medium out there is so universally dominated by the American way that opportunities to do things differently are pushed right out to the periphery. But that’s changing. Without denying the validity of games like Call of Duty, Doom, Fallout, Uncharted and others, it did my heart good to see that a full half of E3 this year dialed the goreporn right back and presented a wider variety of experiences.

And, equally importantly, the critics and community responded to that greater range of content that was on offer at this year’s E3 with genuine enthusiasm. This bodes well for the growth of the industry indeed.