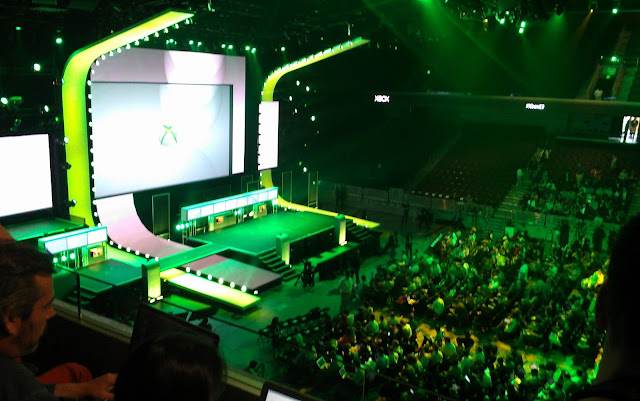 After Bethesda’s big show comes Microsoft, the first of the hardware manufacturers to put on an E3 show. And what are we looking at this year? Halo? Gears of War? New IP (we hope new IP)? Microsoft has got a history of doing some odd things at E3, like the time it spent more time talking about TV than games, but no doubt we’re in for a big one this year.

The full summary of the eveny below for people who were either asleep (such as Australians), working, or otherwise. What do you think of the event? Let us know in the comments!