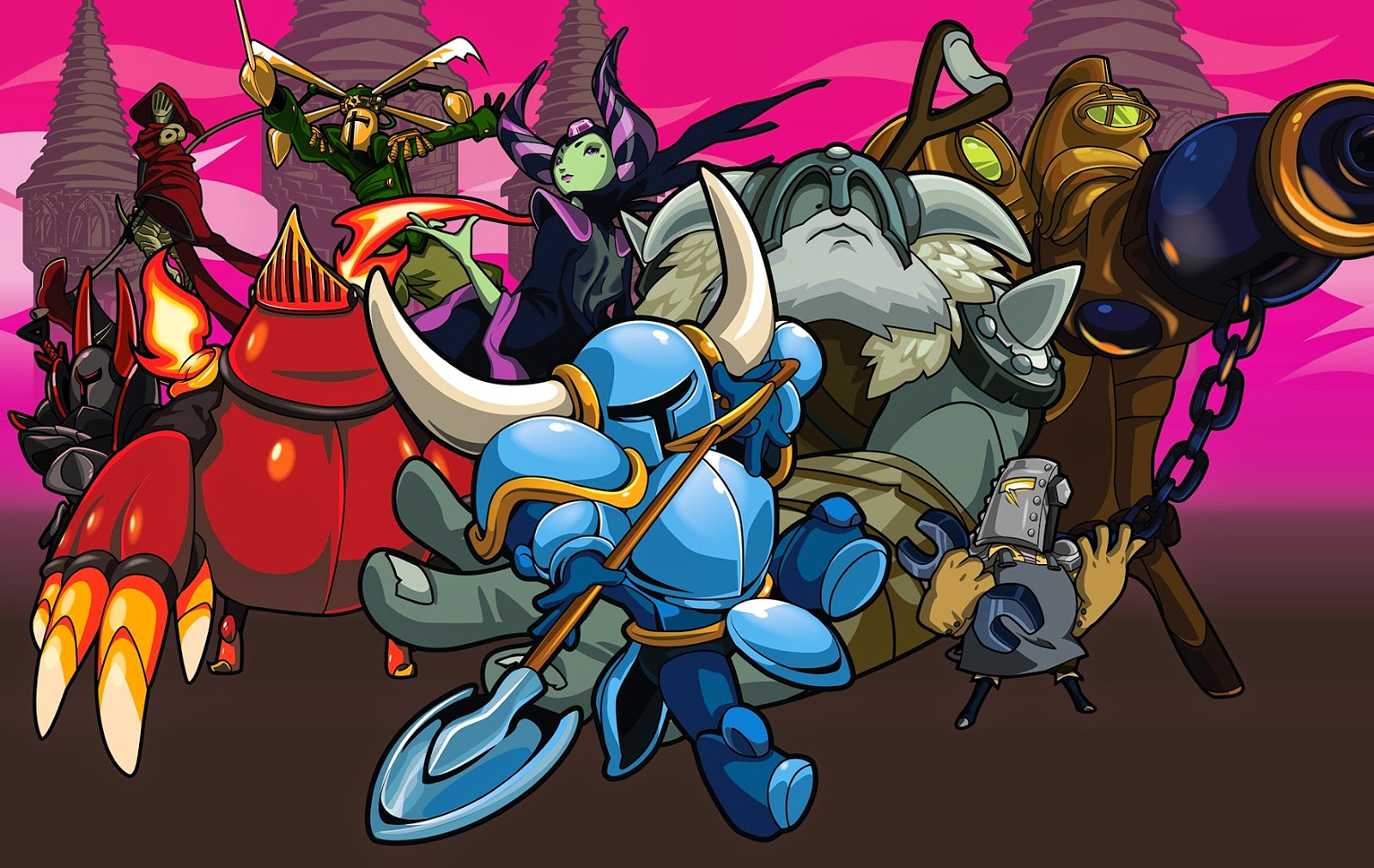 With the gaming industry in uproar over the overwhelming success of the just released Kickstarter campaign from ex-Rare team members, Yooka-Laylee – even if we at DDNet have our reservations for the game – Shovel Knight’s release on the PlayStation Network once again reminds us that while Kickstarter indeed does have its misses, it’s delivered a few absolute gems as well.

It was quite surprising when the newly formed team at Yacht Club Games – made up from a small crew of former WayForward employees – launched the Shovel Knight Kickstarter campaign back in March of 2013. It was clear that this game was a project of pure love for the platforming genre, blending elements of past NES greats like DuckTales and Mega Man with more modern influences of the likes of Dark Souls. The game released last year to great applause on PC, Wii U and 3DS, and the eponymous Shovel Knight has now slashed his way onto PSN for another mass of fans to enjoy.

The amalgamation of games’ past within the Shovel Knight universe is quickly evident. Nintendo’s fantastic over-world layouts found in the Super Mario Bros. series are present and accounted for and upon entering an in-game village the the viewpoint shifts right in line in such a way that it pays perfect homage to Zelda II: The Adventures of Link – it’ll undoubtedly put a smile on any old-school player’s face, for sure. Level structure is clearly designed to give players the classic feel one remembers when playing the Mega Man series, and while the knight’s weapon of choice being a shovel, he uses it in a manner that will be instantly familiar to anyone who has witnessed Scrooge McDuck’s signature cane bounce from Capcom’s hit NES title DuckTales (or its excellent recent remaster). This unique blend of gameplay elements is carefully balanced to perfection, which is no surprise when you consider Yacht Club’s roots. 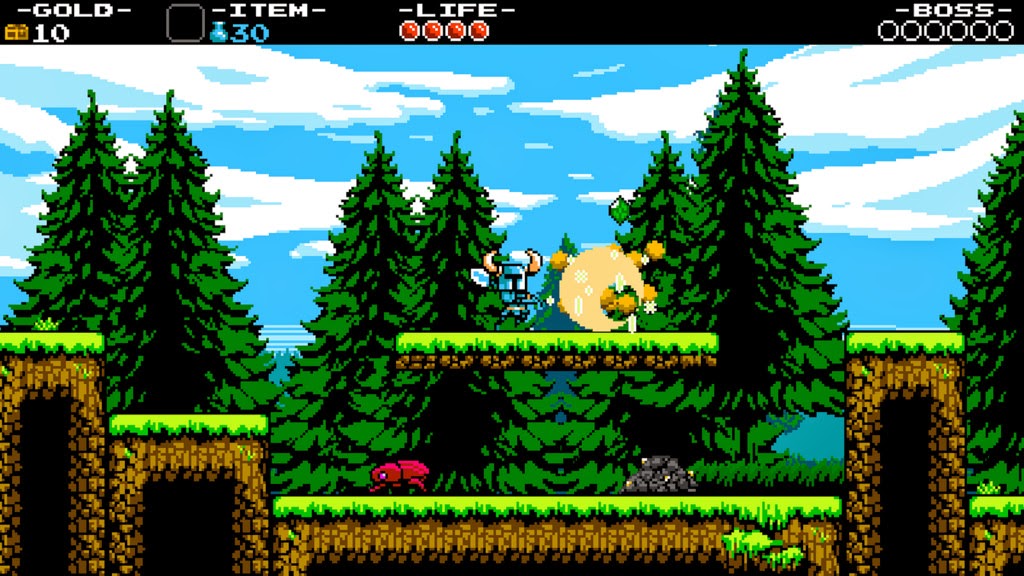 The modern touches found here might not seem like much at first, but upon digging deeper, these touches freshen up what many might deem to be a tired gameplay style. For instance, borrowing from the Souls series, players have the option to activate checkpoints throughout the lengthy levels. But taking them one step further they can instead opt to chop them apart for large monetary gains, which can be used to upgrade the knight’s abilities, weapons and armor. Destroying all the checkpoints in a level and defeating the boss without a single death is exceptionally challenging, but highly rewarding.

But dying, and then trying to traverse an entire level back to the boss to reclaim all those lost gems (which, like in the Souls games, are all lost upon death, but can be reclaimed by getting back to the point of death) is always an intense affair, seeing how one single mistake can easily cost you everything that you might have spent a significant amount of time slowly earning. For the trophy hunters out there, the team did an exceptional job of including in-game achievements that push players harder than they would even image in the hopes of adding to their digital pride collection, and if that’s not enough already, there is a large assortment of collectibles, hidden items and New Game Plus option to keep the fun going for much longer than the initial campaign run.

Related reading: For a second opinion, you can also check out our review of the PC version of the game.

Shovel Knight is yet another fantastic indie addition to the continually growing Vita catalogue. It might lack Vita-specific extras (and is therefore a pointless purchase for people who already own the game on some other platform), but for old-school retro platforming fans who might have missed out on this fantastic title so far, it’s a must buy.