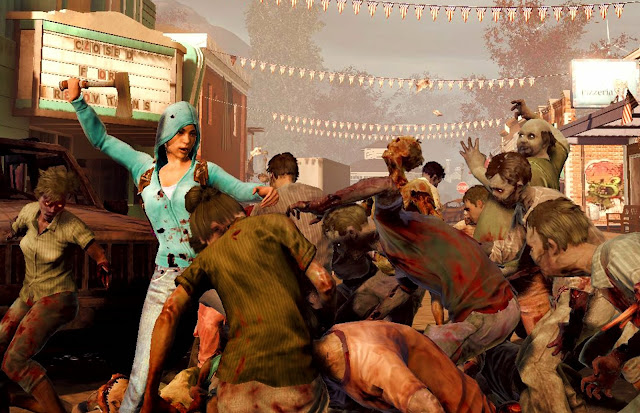 Community criticisms of the original attacked the limited graphics and animations, and from the start it has to be said that while this new version includes upgraded assets to suit 1080p resolution, animations are still at times robotic and stiff, and too closely resemble games from a very long time ago for comfort. This was particularly an issue during cut scenes, and is poor enough to distract you away from the narrative that the cut scenes are trying to convey.

Despite these technical concerns the game provides a unique and interesting twist to the classic zombie apocalypse genre. What sets State of Decay apart from other zombie games is the rich RPG management system mixed in with the need to scratch around for survival. Permadeath makes the survival side of the experience all the more poignant where, thanks to the scarcity of resources, discovering the smallest of stashes could feel like a real treasure trove. I would normally be the first to complain about permanent death in games, but in State of Decay it works as it fits the theme, and forces you to play carefully and intelligently. 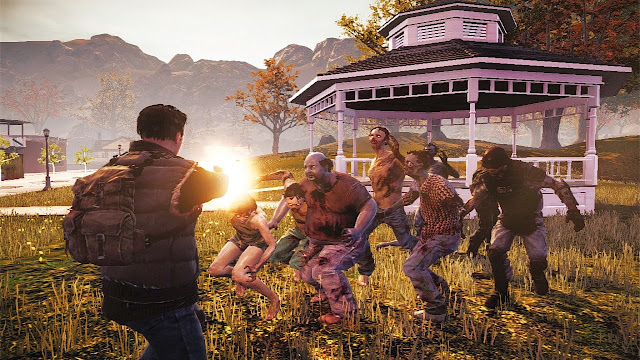 One of the most impressive features in the game is a monetary system built around the influence that the player’s character can cultivate within their communities of survivors. Actively giving resources over to the community and defeating zombies on its behalf leads to influence over the survivors. Influence then can be spent on scarce resources such as saved weapons and medicine, upgrading the base by suggesting various improvements to it or even bringing along another survivor to help out on a mission.

With survivors looking to your character for guidance and support, the morale system becomes a powerful secondary feature. When deaths occur in the community some of the members start to feel a bit down. These characters will then mope around, becoming less effective members and less useful at a time where everyone needs to be pulling their weight for the greater good.. This eventually sets off a side mission which you can engage in to bring the spirits up of your fellow survivors. These can be tense, exciting affairs where the stakes are high; I remember one in particular that came on after a long string of deaths after I tried to tackle something I just wasn’t prepared for. Even I was a little bit down, so the mission that tasked me to take a fellow survivor into an infested house was a necessity, but one that had me on the edge of my seat from start to finish.

The story itself is very typical of a zombie game and is more dependent on your actions and the atmosphere to tell it, than offering any great screenwriting. There is, however, a lot of it, with the DLC packs included in the edition being extensive enough that you can almost treat them as completely different games. While the DLC does very much adopt a ‘more of the same’ approach, the subtle differences and additions in each give players a balanced range of extra activities and challenges to complete. 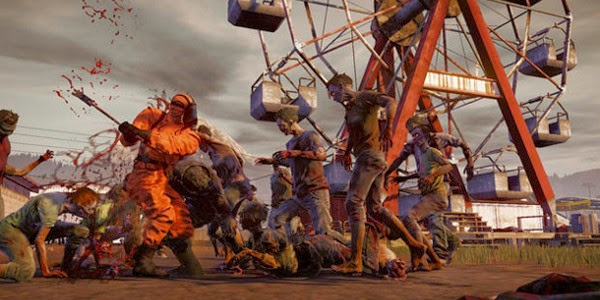 My favorite of the DLC pack is Lifeline, which occurs within the context of a military operation in Danforth City. Being set in a city instead of a small country valley is a nice change of pact in itself, with the location visually more dynamic and exciting. And, as it is a military operation, guns and ammunition are more common, especially with the supply drops. I enjoyed the faster action of it, even though I was doing the same basic thing as the base title.

In the end players who have experienced the original State of Decay might not find much to sway them into purchasing the Year One Survival Edition. However, others should give it a go. It’s rough around the edges, but it’s an intense and even emotional experience, and still one of the better examples of a zombie survival game.