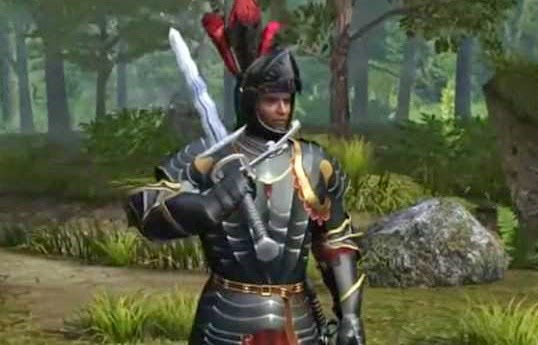 I’m a huge fan of strategy games that can keep me occupied for hours and days on end. Legends of Eisenwald was something of a curiosity as it finds itself different to both turned-based strategy titles such as Heroes of Might and Magic, or the various tactics games and 4X games such as Civilization or Europa Universalis. Instead, this one behaves almost like a roguelike, and it is a fascinating approach to the strategy genre.

It took me some time to get used to this one, in the time I spent with it. For every step across the map that my forces took, all the enemies did as well. This introduces a interesting strategic tension, when having all armies moving at the same makes it difficult to predict where the enemy will move, and this can get scary if there are wounded units in need of immediate care. You need to be more clever about anticipating enemy movements, as well as positioning your own units to account for where they might move.

Combat finds both forces positioned on a tight kept hex grid facing off against one another. It is very quick paced as the mechanics force every unit to move and perform an action by the end of a turn. Sitting back and selecting defend is not an option. Despite the focus on aggression the combat system still remains a highly strategic one, as there is no time limit forcing players to act quickly, but for people who would rather just get back into the grander strategy, there is an option to have the AI auto-resolve the combat quickly. Or, at least, it will be. In the current build this feature doesn’t yet seem to be implemented at this stage of development since clicking on it yielded no results. For people that want to complete battles even more quickly it’s possible to jump straight to the results, though you’ll have to trust that the game is crunching numbers fairly in such an instance. 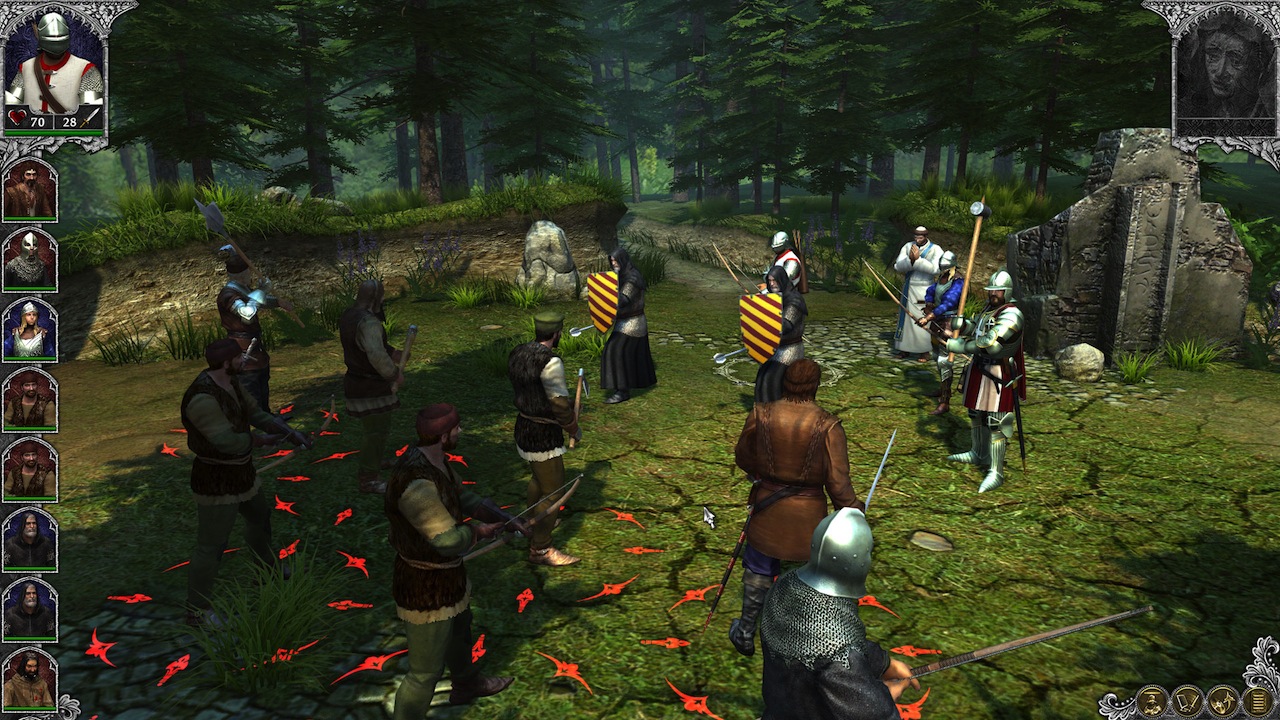 Time passes only when you (and your opponents) take action. Every step that your forces take will advance the clock by a set amount of time in a day and night cycle. If there is time to waste while waiting for a specific moment, an advance time option is available which allows your forces to stand still while the world moves around them. Other than a visual representation of light and dark over the fields and roads, there was no other impact that this day/ night cycle seemed to have on the flow of the game, however. Perhaps in a later update such things as accuracy or line of sight could be implemented to make something of the flow of time.

While letting time flow by to see the world in motion can be an interesting one, accepting quests and settling disputes is a much better use of your time. Between the many possible locations to stop off at, there will be people who need help with something or have a bone to pick. Sometimes even with you. Quests can be picked up and viewed in your journal but one thing should always be kept in mind. Who’s actually in the right? There were a lot of cases that after talking to all that were involved in a quest I just wasn’t sure as to who I should bring the hammer down on because I couldn’t be sure who was right. It’s not often that a strategy game has this kind of RPG-like approach to morality, but it’s certainly intriguing stuff.

Last but not least is the implementation of RPG-like systems for characters to upgrade classes and level up skill trees. Every surviving character at the end of a battle receives experience, and class changes upgrade a units stats as well as morphing their appearance. When it comes to skills that’s where true decisions are going to have to be made as there is some remarkably powerful abilities to try and build a balanced force out of. 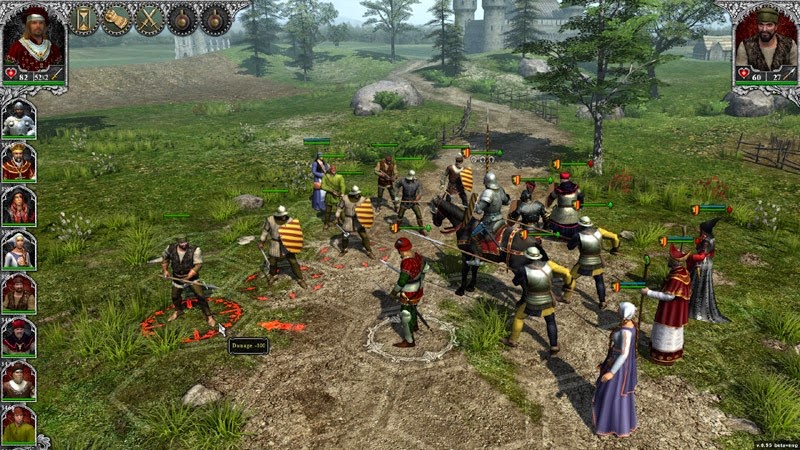 Legends of Eisenwald is shaping up to be something different but easy to grab a hold of without sacrificing depth to its strategic systems. That being said, it’ll be interesting to see what else is implemented from here on out until release, because it does need a fuller set of features to truly shine.

Why I have deep concerns about Yooka-Laylee