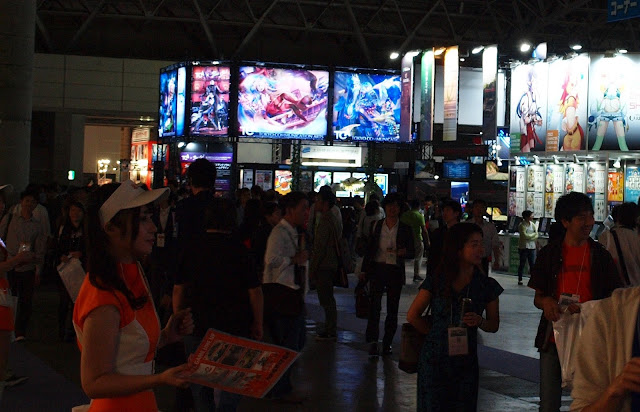 I’ve been doing Digitally Downloaded for a couple of years now, and the site has achieved some truly significant things in that time. It has grown, been listed on Metacritic and Game Rankings, and then grown some more.

It has also reached the point where we really do need additional resources and revenue in order to take it to the next stage. No one works full time on the site currently – in fact, no one gets paid for their work on the site, and this naturally makes things difficult when we’d like to attend a game show like E3 or TGS, write the kind of in-depth articles that people enjoy reading most on the site (at least, according to our reader surveys our features are the most popular), or branch into podcasting, video, and so on.

In other words, we have all these great ideas for things we would like to achieve at Digitally Downloaded, but we’ve hit a wall in terms of being able to fund those goals. The advertising on the site which, let’s face it, annoys everyone, doesn’t even cover the basic costs of running it.

And that’s why I’ve launched a Patreon. I would love to take the site to the next stage, start funding it properly, and provide even better reviews, features, and articles to our readers. And dump the ads while we’re at it. We have so many ideas that would improve this site even further, and to achieve this I’m inviting everyone that enjoys the site to contribute directly to the Patreon fund. If every reader were to even back us for a dollar a month we would be able to build the site into something you wouldn’t even recognise, it would be that much bigger and better.

There is plenty more information about the Patreon on the page, and if you have any further questions let me know either here or there and I’ll answer them right away. And I would like to thank you in advance for your support! Digitally Downloaded has become my baby over these years, and I’m truly grateful for the community that has grown about it. It’s truly heartwarming to see that independent media is still able to find a voice in such a crowded market as games writing.

Now that the Vita is a “legacy platform,” it’s absolutely the most underrated console ever