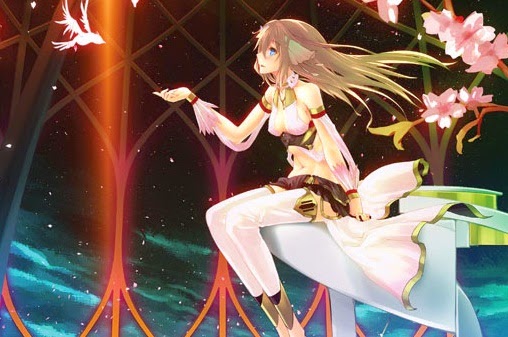 Anyway, for people who may not have seen the news yet, Koei Tecmo has confirmed that the PlayStation Vita port of Ar nosurge, Ar nosurge Plus: Ode to an Unborn Star, will land on English-speaking PlayStation Vitas on July 1, 2015.

Related reading: Part 1 of our massive interview with the GUST director of Ar nosurge.

Similar to the enhanced ports of the Atelier series that have been released on Sony’s handheld to day, Ar nosurge Plus will be the base game that released on the PlayStation 3 last year, along with a bunch of additional updates and features to make it worth a second look for existing fans. In addition to the core game, the port will offer: 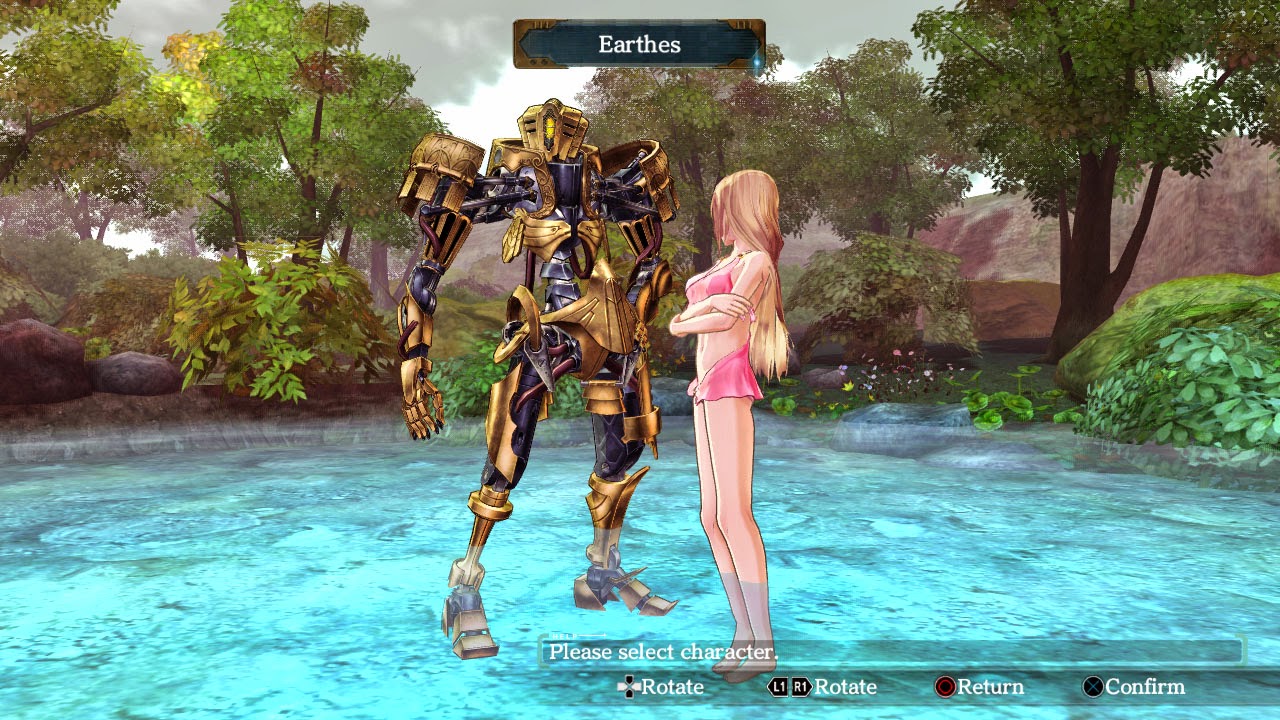 None of that will mean too much to people who haven’t played the original game, but basically it’ll mean the game is the definitive version (of the English release, at any rate).

Related reading: Part 2 of our massive interview with the GUST director of Ar nosurge.

Ar nosurge is a game we enjoyed a great deal on the PlayStation 3, and we’re looking forward to having the unique musical adventure on the go soon! The PlayStation Vita continues to prove itself to be a JRPG playing powerhouse.