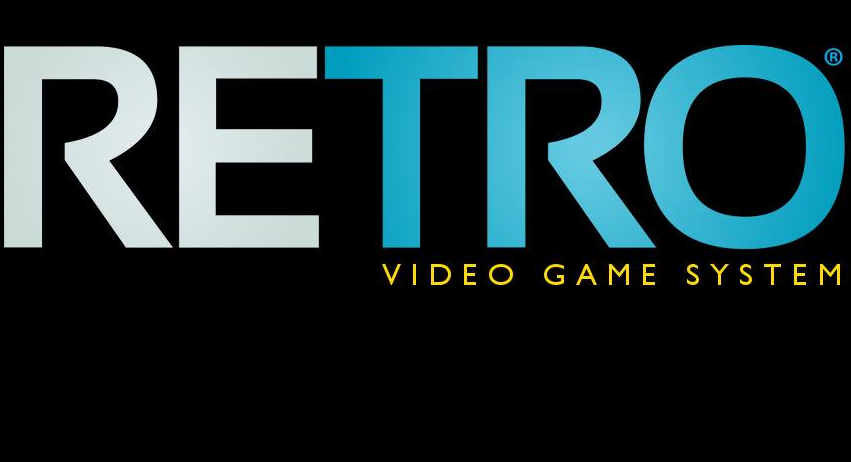 It’s undeniable that the retro gaming aesthetic is a major force in gaming. Tapping into the nostalgia for simplicity and pixels, developers, from the indies right through to the big publishers, are investing in games that appeal to that specific community.

And that’s what two industry veterans, Mike Kennedy and Steve Woita, are looking to achieve with the RETRO VGS, a console that, cartridges and all, looks to emulate the experience of owning and playing a 16-bit console.

Details are scarce at the moment, with the device to be Kickstated, but the Kickstarter won’t launch until later on in the year. But they have released a couple of teaser details via a press release:

At its core, the RETRO VGS aims to reintroduce gamers to the culture of gaming by providing gamers with a long lasting, solid-state gaming console and tangible high-quality cartridges, boxes and even colorful illustrated instruction manuals. The RETRO VGS will once again foster videogaming culture which includes a spirit of collecting, trading and bragging. A culture where the words, system update, videogame patch, load times, DLC, streaming, digital download, server shutdown, need not be spoken; a culture where social gaming means playing games with your friends and family in your own living room.

If you haven’t figured it out already the RETRO VGS will be repurposing the Jaguar console and cartridge shells, but that is where the similarities will stop. The RETRO VGS will be completely rebranded and reengineered with new system architecture and new classic gaming inspired USB controllers (as well as the inclusion of two 9-pin connectors so gamers can use their favorite classic controllers). And it will be manufactured here in the USA. The team hopes to reveal more information on what will make the RETRO VGS tick in the coming weeks. But according to both Kennedy and Woita it will be revolutionary and give the RETRO VGS and its game developers a great platform to create and deliver fun and unique video games for years to come. 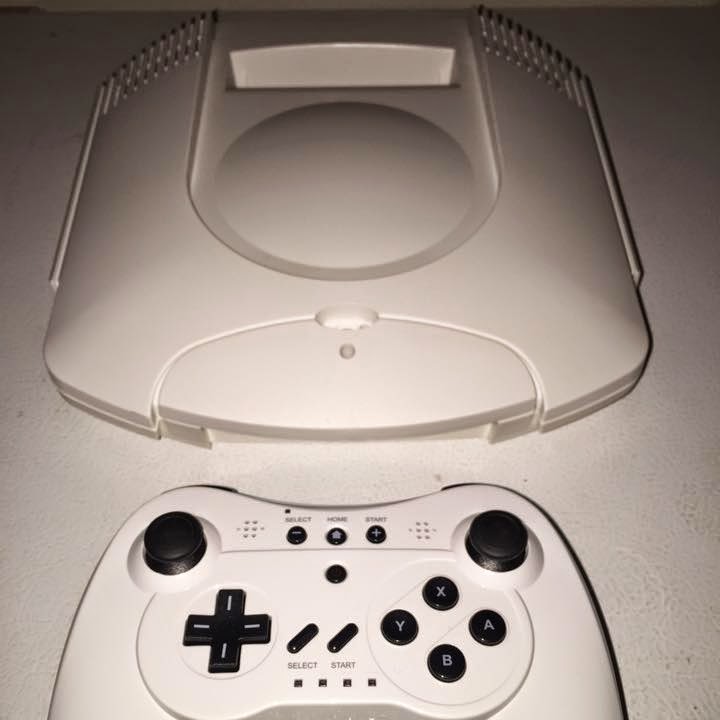 Speaking of game developers, Kennedy has indicated they have been contacted by nearly 100 so far, all with significant interest in making games for the RETRO VCS.

There’s no mention on how much the company will need to raise in its Kickstarter, or a date that it will launch beyond “Summer 2015.”

And, as nice as the idea for the hardware is, there have got to be questions that you ask before you support this one. It’s a nice idea that the games will be all physical and will come complete with manuals and everything, but there’s a basic reality in the games industry, and it’s not cheap to manufacture that kind of thing. Even something as simple as the manual, as much as I love the odd game that has one, quickly adds to the manufacturing, distribution, and therefore sales price of the game. And as admirable as it is that the developers are creating a console and standing by it as a niche product, there are commercial realities that will determine the success of this business, and if game developers aren’t making money, they’re not going to create games for the platform, much less sell them. Which means consoles are not going to be sold.

But fingers crossed that this is all sorted out, because I badly want this console to be a success. I still love my Super Nintendo, after all.

If you are interested in keeping an eye on this project, the company is currently directing people to its Facebook page.