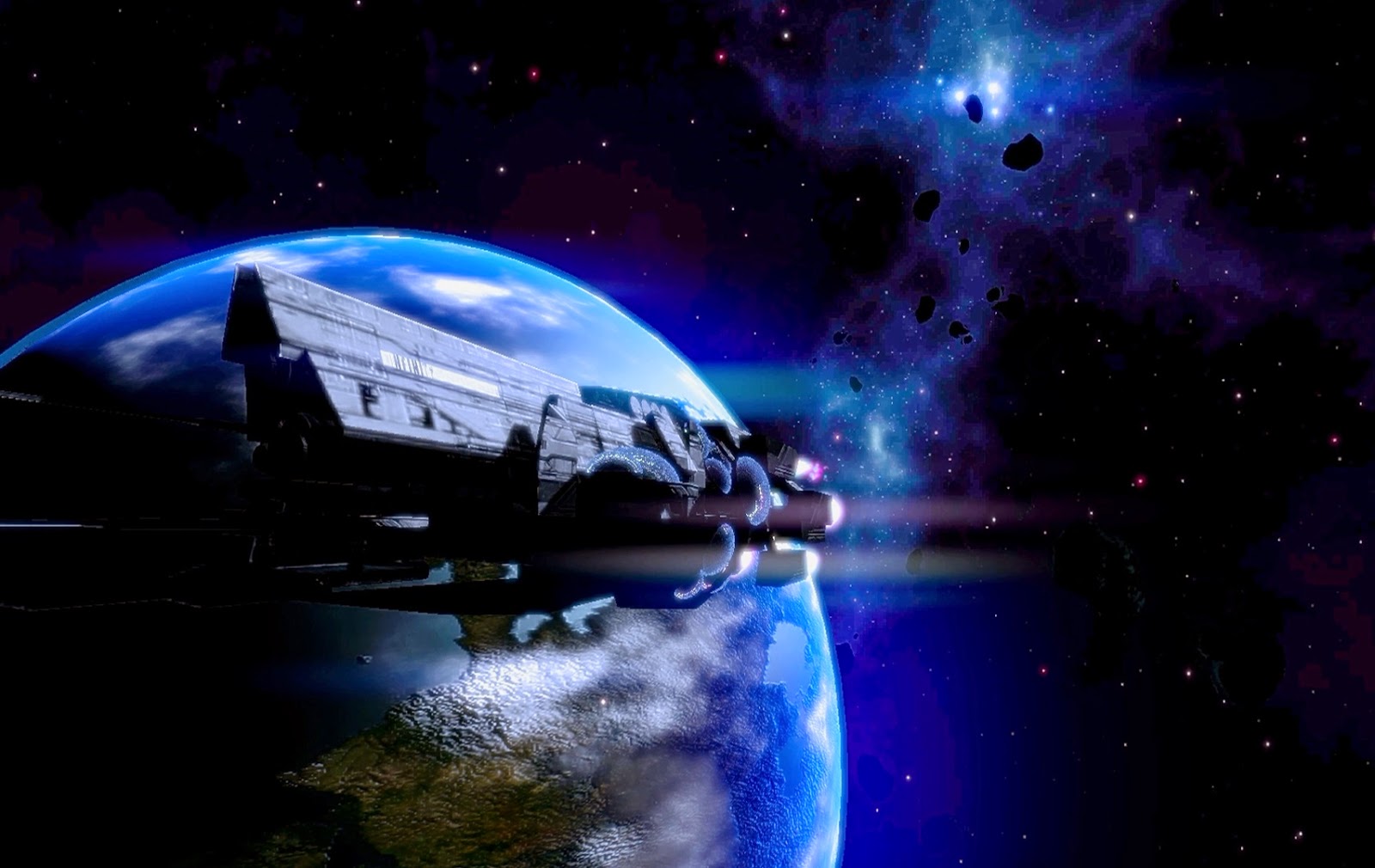 If you look at Infinity Runner’s trailers and read its concept, you could be forgiven for thinking that it’s something of a cross between an endless runner, Mirror’s Edge, and Mass Effect. In concept we’re promised a fast-paced sci-fi action game, with goons to beat up, even as you help your hero dodge obstacles like every endless runner out there.

Sadly, that’s mostly smoke and mirrors. Infinity Runner is indeed a fast paced runner game, but it has none of the depth that it otherwise promised.

It’s one of those games where I am so unengaged with what is going on that I forget the names of the characters the moment I stop playing. You play as a guy, who you soon find out is actually a werewolf, who is running like a madman through a space station. There’s a woman hologram thing who feeds you the story in bits and pieces (mostly before and after each level), but what I think is meant to be a dramatic, deliberately B-grade sci-fi narrative is far too limited and the delivery far too clunky to support itself. And that’s a pity, because it’s a genre that is reliably entertaining at its best. 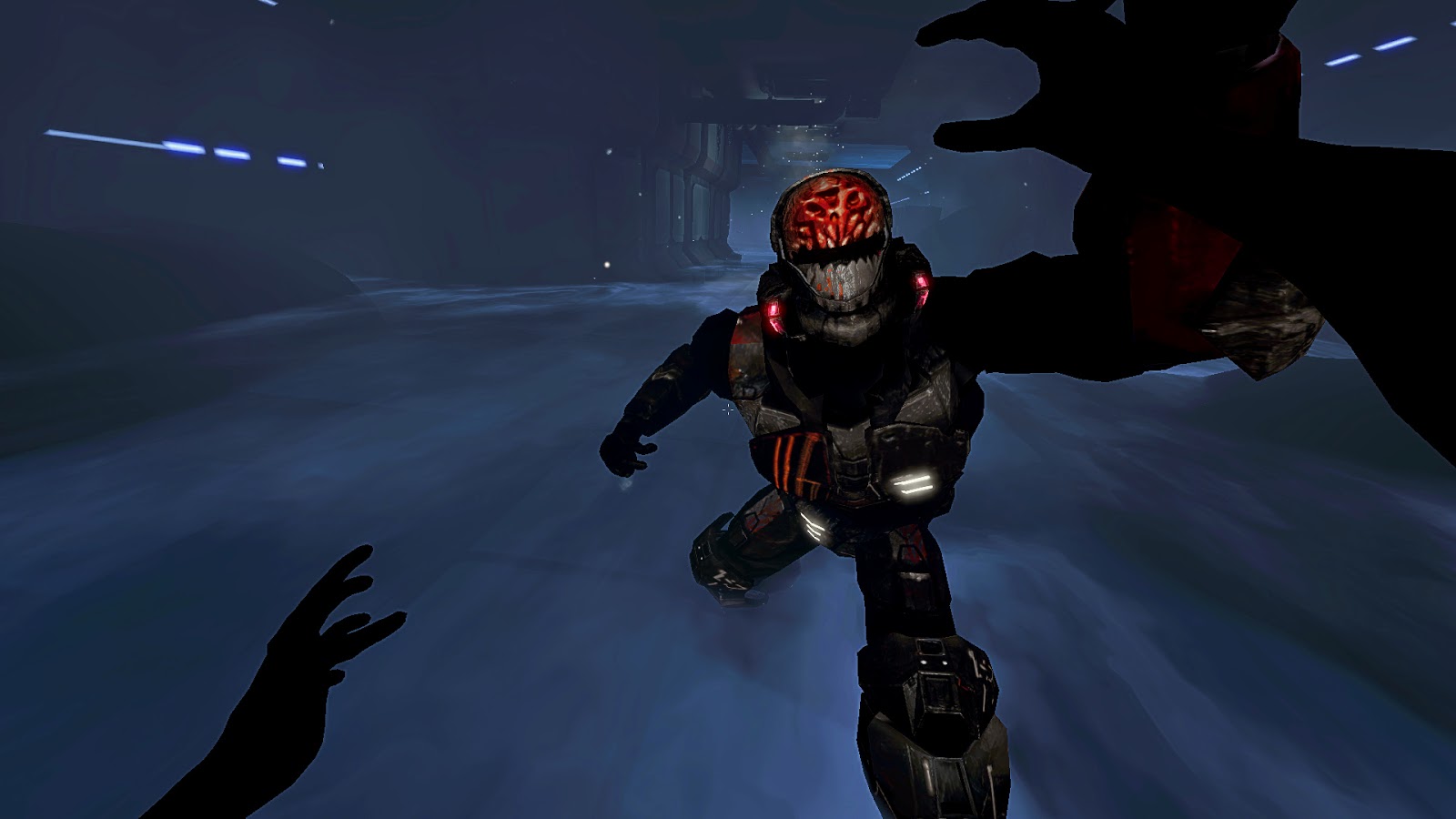 Because the narrative and characters aren’t gripping, the setting and environments are largely wasted. Because this is an auto-running game (i.e you have no control over forward movement) there’s no time to take in the views anyway, which is a pity, because those moments where the game opens beyond corridors are intriguing. In trying to build a “blockbuster” style runner the developers have perhaps encountered a quirk of the genre – there’s actually very little incentive for these games to have interesting environments because the player isn’t going to take the time to appreciate them.

Setting aside, though, the biggest disappointment of Infinity Runner is how poorly it executes on the ideas that it was suggesting in its trailers and promo materials. Take the combat, for example – what looked like it could have been something like Mirror’s Edge is actually a simple obstacle that is overcome by pressing a couple of buttons through a quick time event. Other obstacles include very large gaps that need to be leaped over, laser beams that need to be slid under, and pylons that need to be swerved past. As with the typical runner it’s all very twitch gameplay, where you’ll have a split second to get out of a way of a deadly obstacle.

The other big problem is that the controls are incredibly unintuitive. Turning is handled using the right control stick, where every fibre in my being from a lifetime playing games was screaming at me that a turning movement should be handled with the left stick. One shoulder button handled a slide, while the other handled a jump, and to this day I still accidentally press one when I meant the other. Levels have checkpoints that prevent you from losing too much ground when your character bumps into something, but this costs a life, and like an old arcade game, run out of lives and you’ll be hurled back to the start of the level. Having accidental deaths due to control quirks is unacceptable in that context. 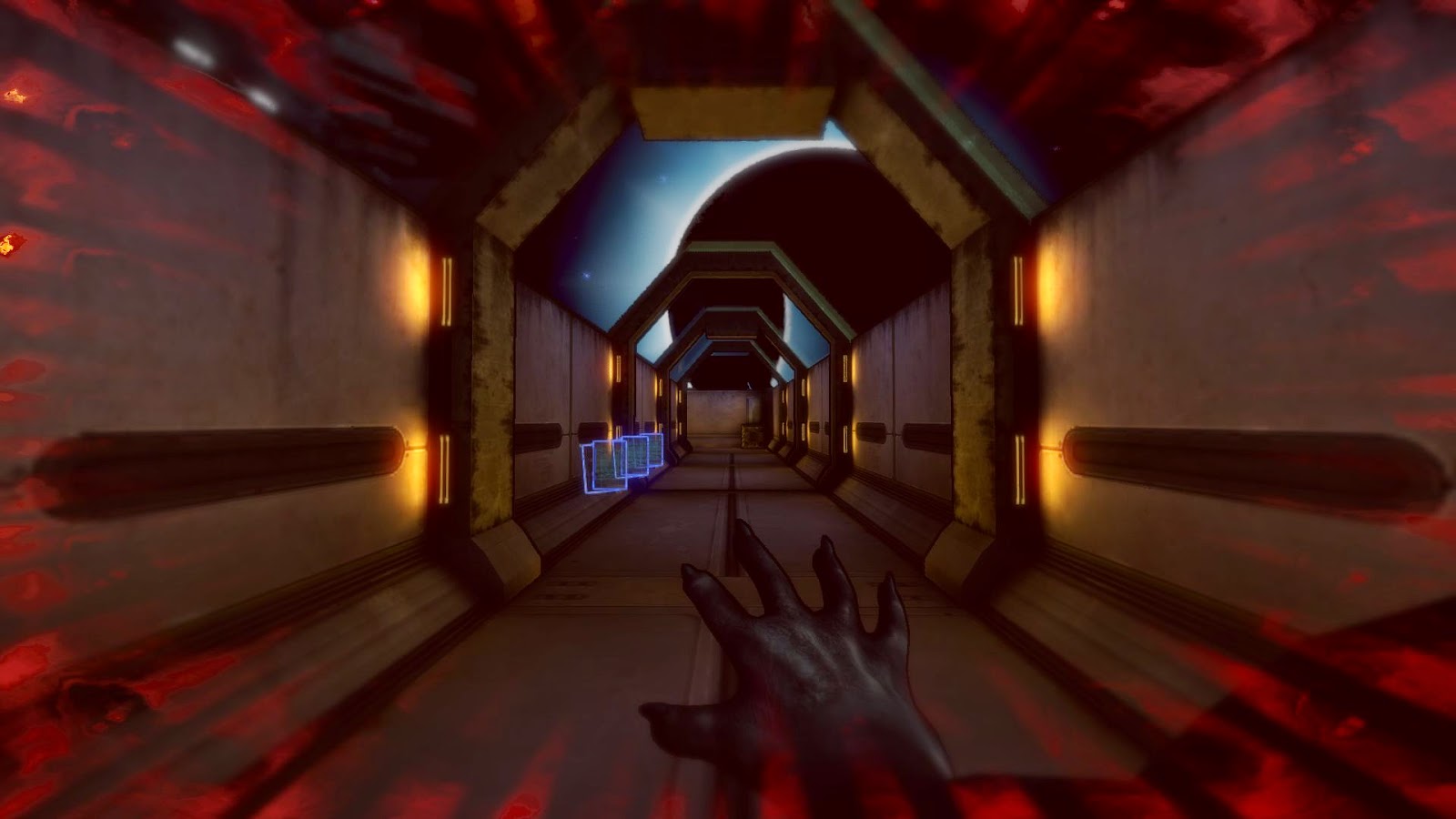 The story mode levels are all deliberately designed, meaning that the same obstacles will appear on every attempt. Getting through this mode requires some trial and error (and, thus, repeated attempts at them), but even so it’s over in a couple of hours. The longevity is meant to be in the endless score attack mode, which works like any other endless runner that you might have played. If you’re the kind of person that would sit down to play an endless runner on your TV, then this mode will be reasonably replayable thanks to its leaderboard.

I struggle to see many people wanting to sit down to play a runner game, however. Yes, it’s had far more effort that’s been put into its presentation than any other example of the genre I can think of, however by its very nature this is a very limited genre, and Infinity Runner just doesn’t do enough to prove its merits beyond an iPhone time waster.