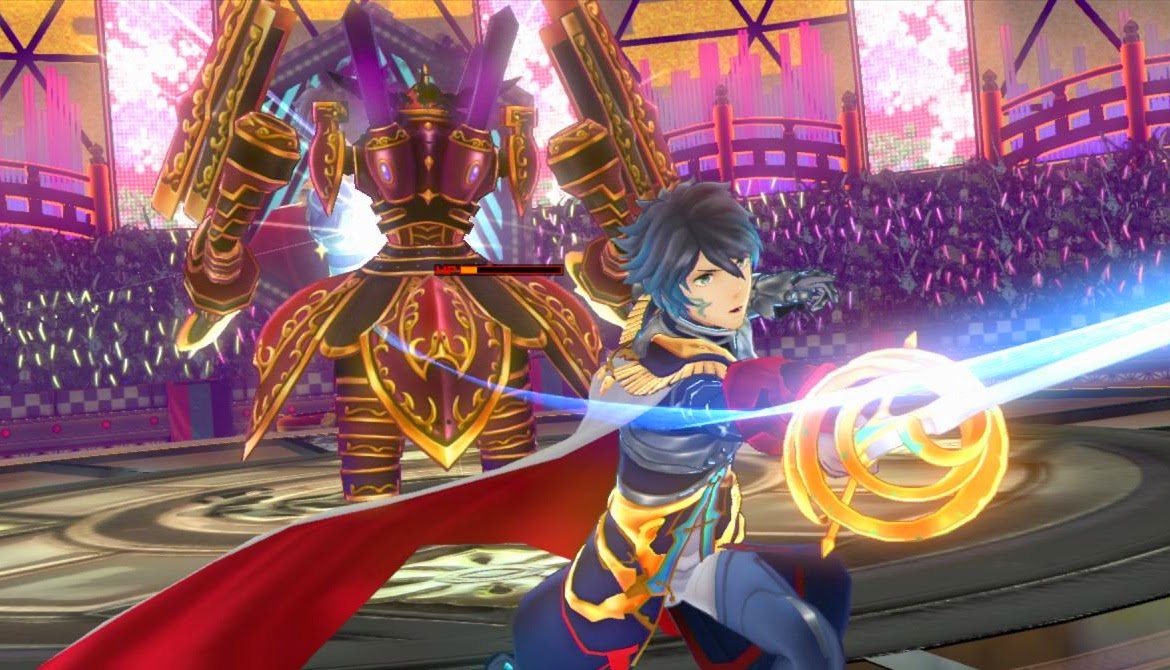 Nintendo’s latest Nintendo Direct might have taken place on April 1st, but this broadcast turned out to be anything but a joke. Between loads of downloadable goodies, amiibo out the wazoo, and a couple killer announcements, this show did quite a bit more than showcase the likes of upcoming games we already knew about.

Here’s a little recap of what went down:

Super Smash Bros. for Wii U and 3DS 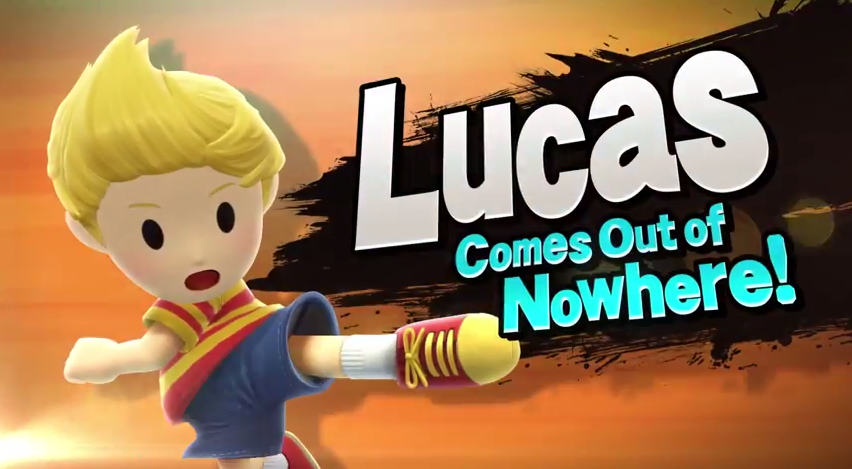 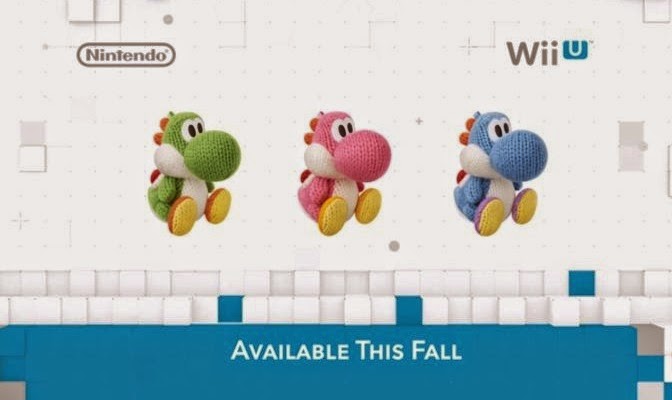 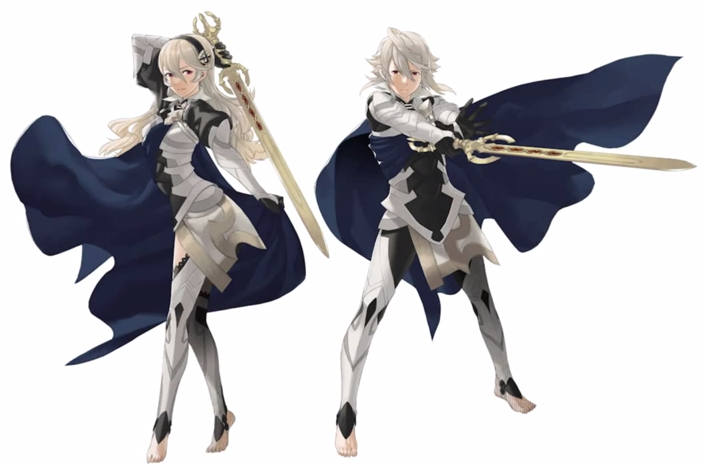