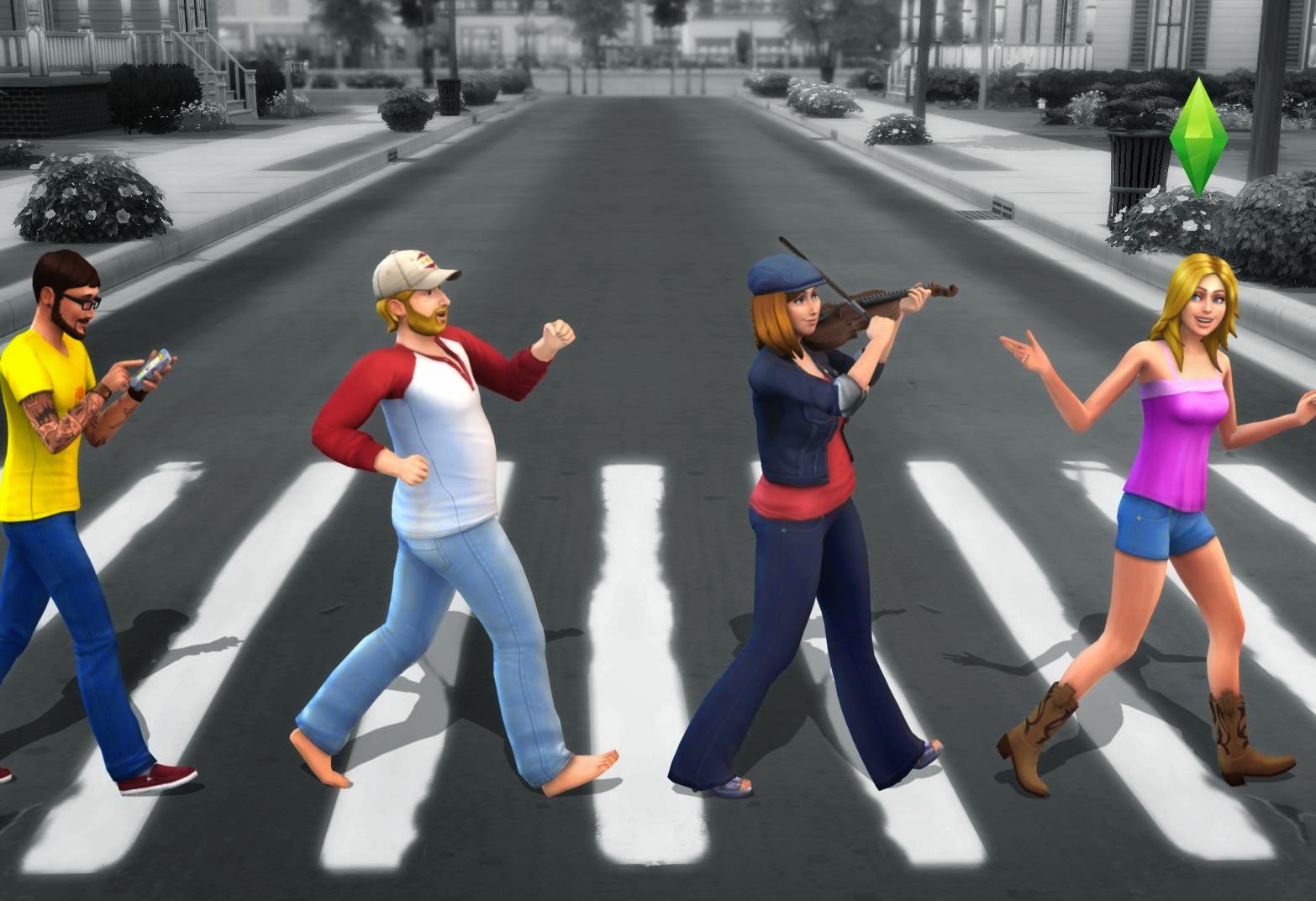 EA has quietly announced that it has shut down its Emeryville development studio.

Gamastura noted a tweet from the designer of SimCity, Guillaume Pierre, that everyone from the studio was “out of a job”. In response, EA confirmed that the studio was being closed, but stated that Maxis franchises would not be affected, as ongoing development on Maxis IP would be taking place in its Redwood Shores, Salt Lake City, Helsinki (Finland) and Melbourne (Australia) locations.

Staff at the Emeryville location were being given the opportunity to take up other positions within the EA business, or were being offered separation packages if they wished to go elsewhere.

No doubt this is worrying news for Sims fans, given that the Emeryville studio was the original Maxis studio, but it is worth noting that with four studios that are continuing to work with the franchise (including the studio that has the prime responsibility of The Sims franchise), it would appear that there will be no impact on the output of Maxis.