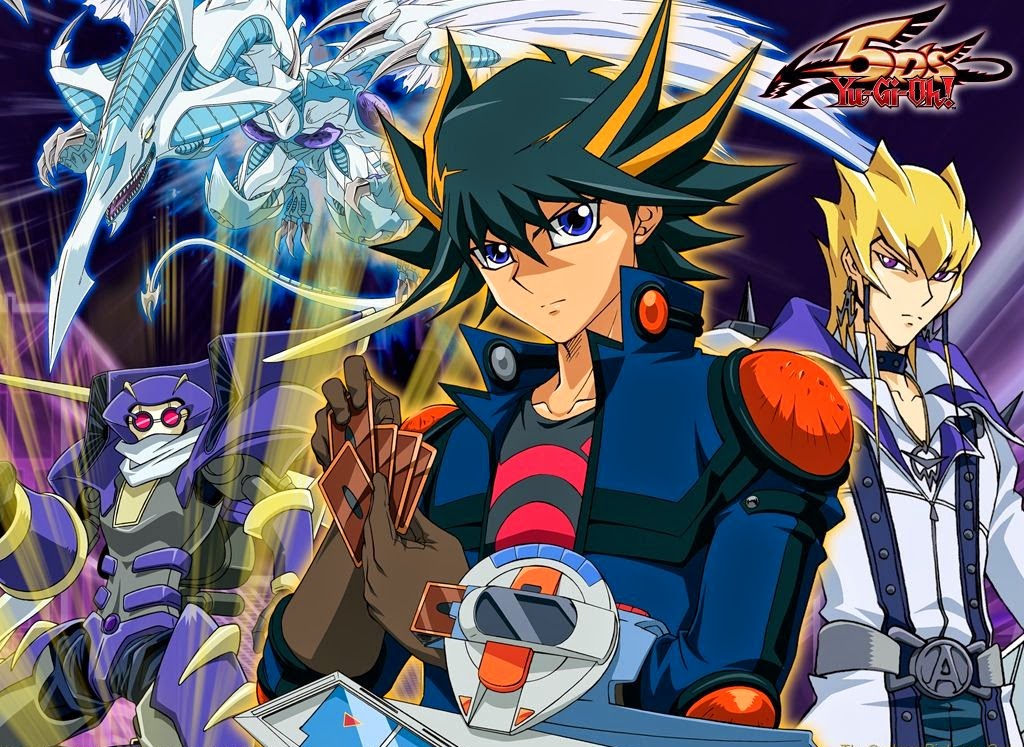 Sitting back and watching a couple Yu-Gi-Oh! episodes with English subtitles sounds easy enough. After all, it’s an anime based on one of the most popular trading card games in the world. Heck, the franchise is so omnipresent that it spawned spin-offs that collectively span over 700 episodes, rivaling the likes of Detective Conan, Naruto, and Pokémon.
Alas, English DVDs and the like scarcely include the original Japanese audio and the legal alternatives are sorely lacking. This might not even be such an issue if Yu-Gi-Oh!’s localisations weren’t notorious for altering the source material to radical degrees. This doesn’t just entail the requisite altered character names but the absence of entire story arcs, neutered plot points, new soundtracks, reinvented character personalities, and more to make the show suited to a very different demographic than originally intended.
Though these heavily altered dubbed versions can be good fun in their own right, they’re ultimately different beasts. Those seeking more serious business from their children’s card games have had to jump through hoops to stream episodes and many of these have been limited at best or are now defunct. Those outside of the United States have especially suffered, lacking access to services like Hulu Plus.
Thankfully, Crunchyroll has finally added another option for the rather well-received spin-off, Yu-Gi-Oh! 5D’s, to its library with 720p support and, more importantly, English subtitles. Although the series isn’t available with subtitles in its entirety as of this writing, there are more than 100 episodes to get you started with more on the way. This has been going on for a couple weeks, but only now have the bulk become available to free users so we feel this is worth pointing out. Here’s hoping the last 20 or so episodes actually become available soon because previous subbed releases elsewhere have cut these episodes out.
Related Reading: Yu-Gi-Oh 5D’s also has a manga
Crunchyroll does have hundreds of other Yu-Gi-Oh! episodes available, but 5D’s is the exception so far  as it actually features the option to view the translated source material. 4K Media announced back in November its plans for the rest of the spin-offs to follow suit, but it’s great to see this finally coming to fruition. Expect similar streaming services to get the same treatment. Maybe if we’re really good we’ll get a simulcast of the ongoing Yu-Gi-Oh! Arc-V some day before it ends.
– Clark A.
Anime EditorEmail me at: clarka@digitallydownloaded.net
Share this