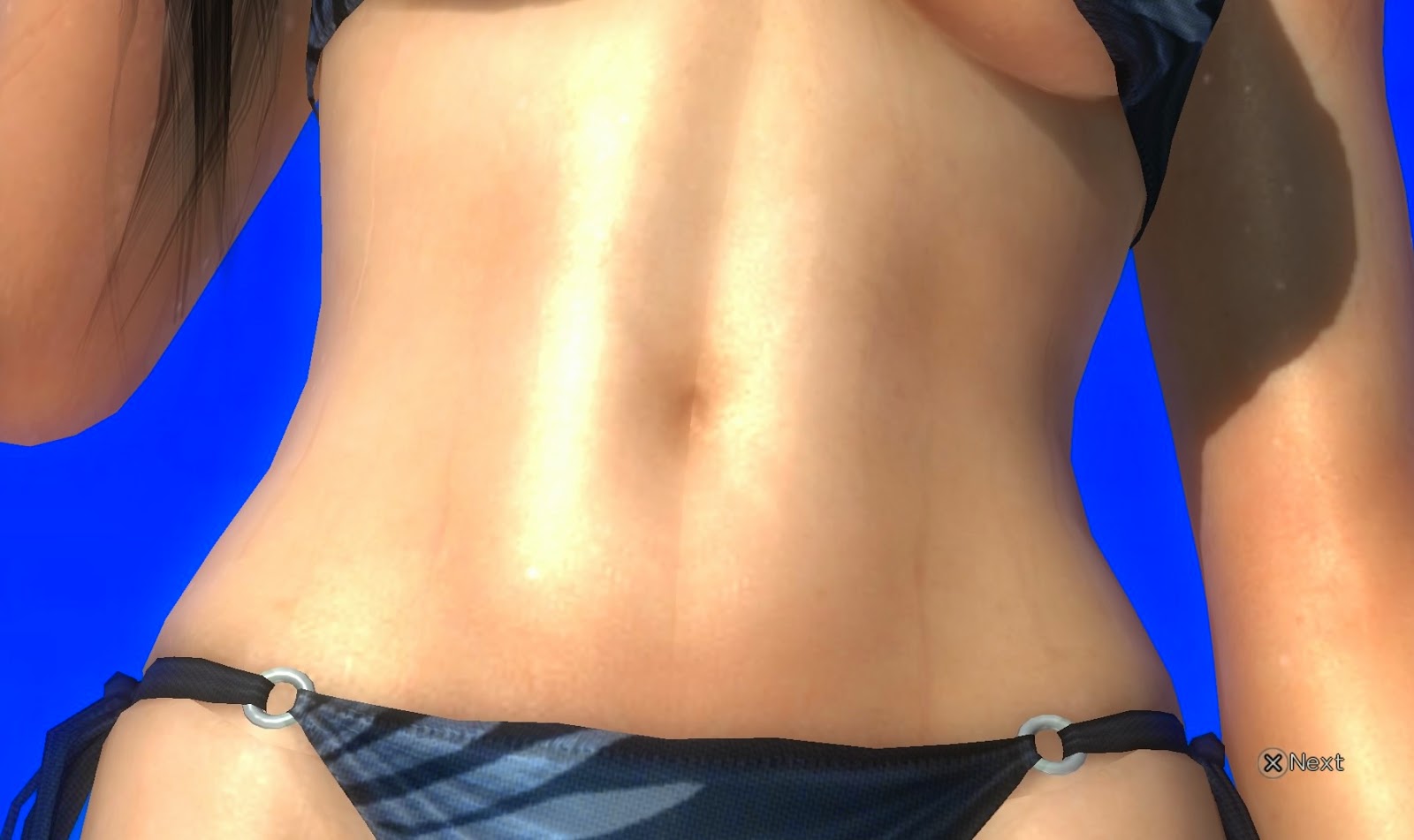 We’ve got some good news to share regarding two recent Koei Tecmo games, that will make fans very happy (we assume).

First up is Atelier Shallie. A game that I awarded a well-deserved 5/5 score to sadly shipped with a major bug that meant that going into a certain menu (the ‘growth’ menu) would likely crash your PlayStation 3. It was a bug that Koei Tecmo was aware of and had always intended on fixing, but a number of fans nevertheless decided to hold off the purchase for a patch to be released.

That patch has now been released, so you can jump into the game, update it, and never have to worry about that bug again. In other words, that final reason to hold on buying Gust’s wonderful finale to the Dusk series has now been fixed. So go buy, play and enjoy!

But wait, there’s even more good news for Atelier Shallie! Koei Tecmo also announced that next week there will be the first batch of DLC released for the game. Not just any DLC, either; it’s cute swimsuit costumes. Is it an essential purchase? Hardly, but for the long term Atelier fans I suspect it’s going to be a bit of fun that they want to buy into. Costumes below: 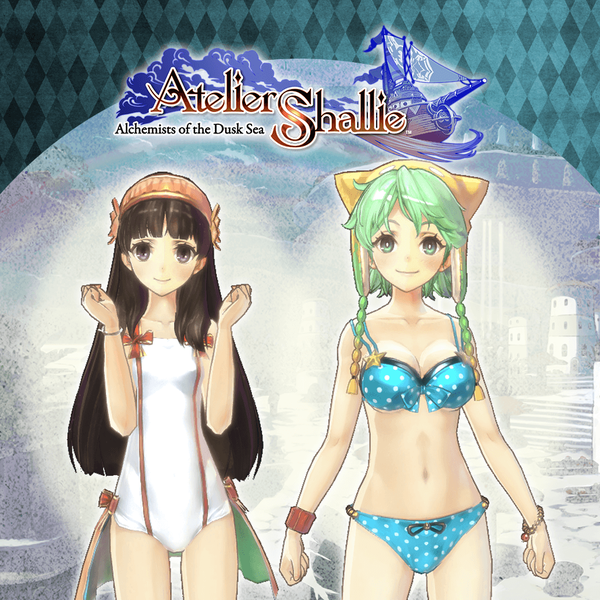 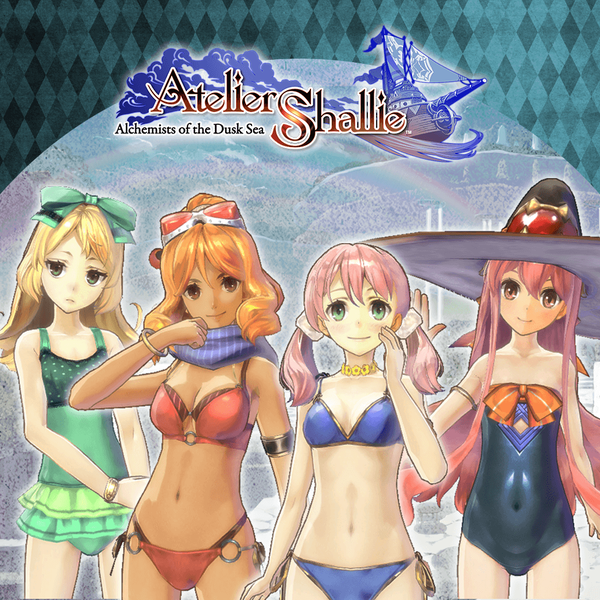 Speaking of swimsuits, the second game to get a major update is Dead or Alive 5: Last Round. A game we absolutely loved back when it was released has promised for some time that players would be able to transfer their DLC costumes from previous versions of Dead or Alive 5 to their new game. Unfortunately in Europe it’s been a long wait, because to date we’re still not able to redownload our catalogue of costumes.

In addition, Europeans, Australians and New Zealanders who purchased the season pass have noted that they haven’t been able to download the costumes for ‘free’ like they are meant to be able to. None of this has been Koei Tecmo’s fault, per se, it’s been an issue with Sony Europe and the PlayStation Network, but the good news is that it seems to have finally been resolved – as of next week (Wednesday) local players should be able to access their previously-purchased DLC and the season pass should work. 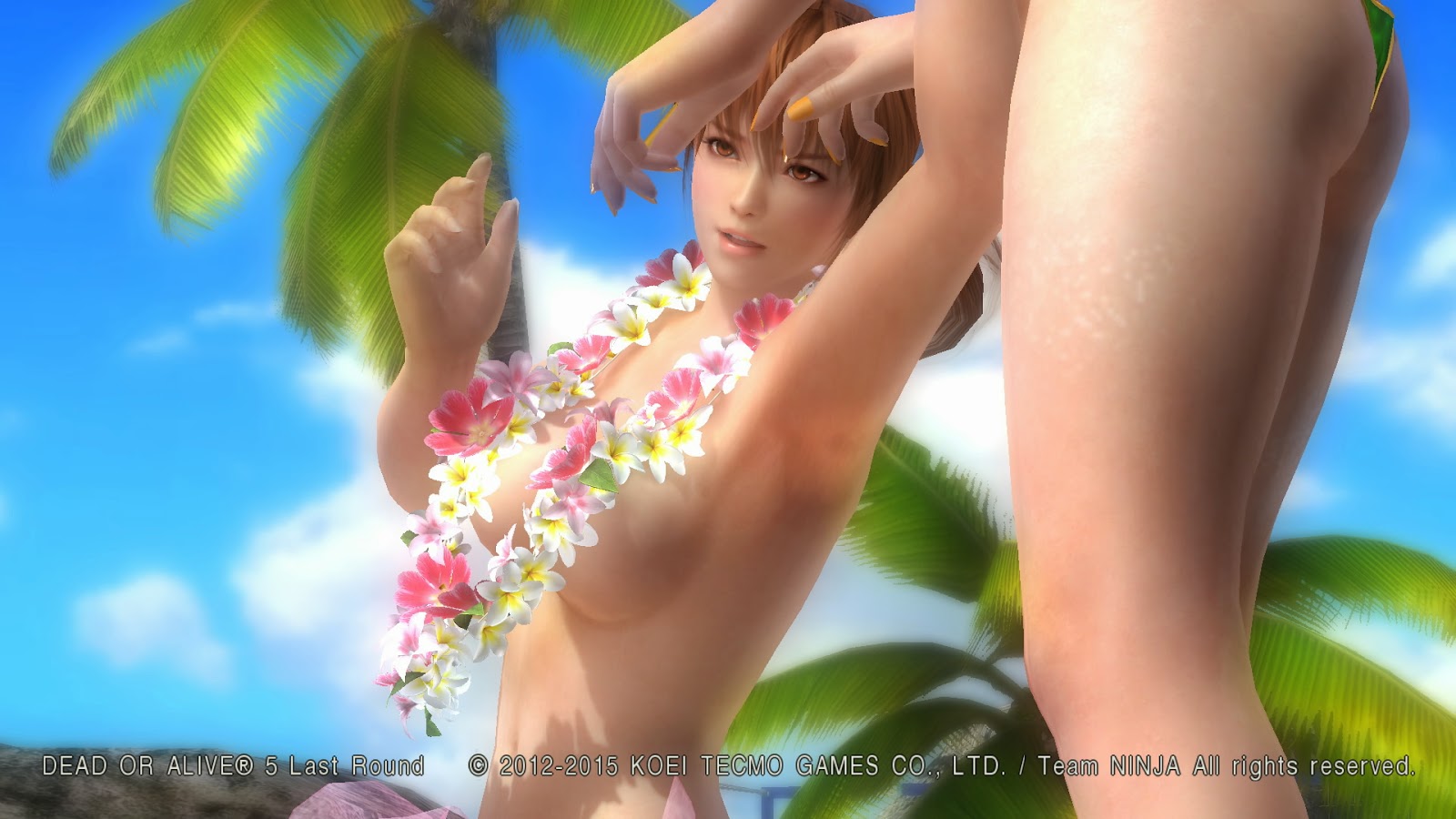 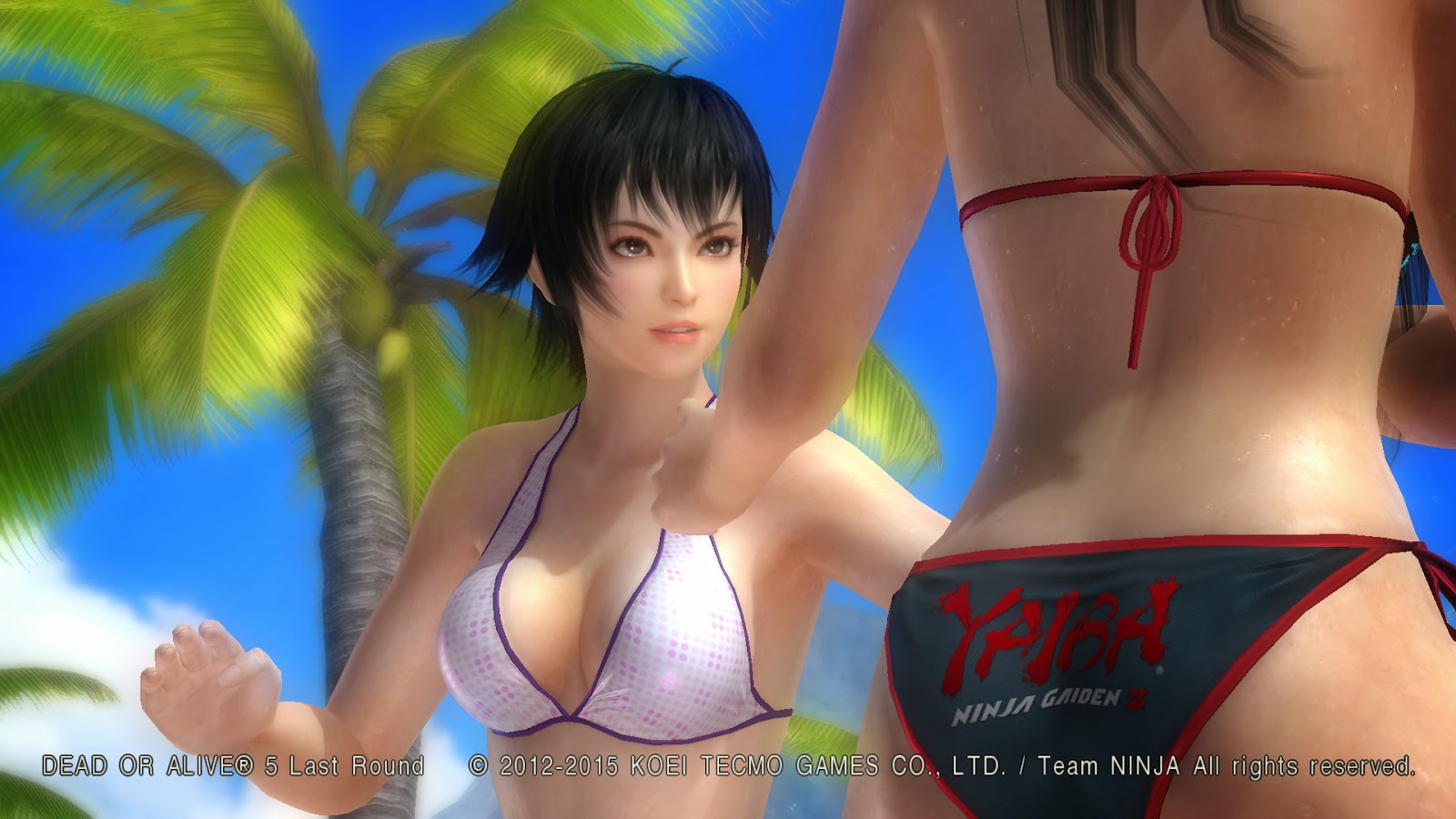 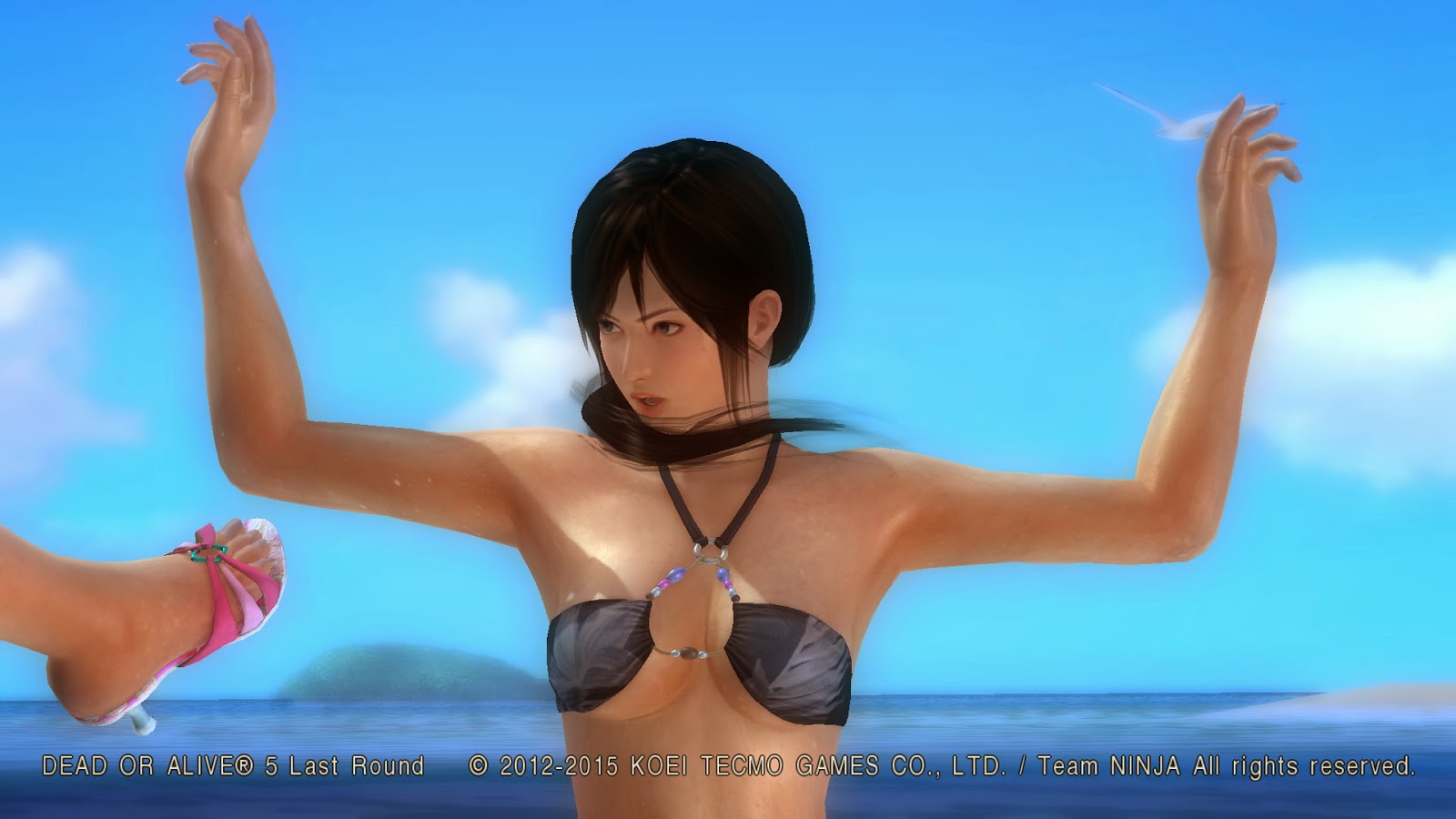 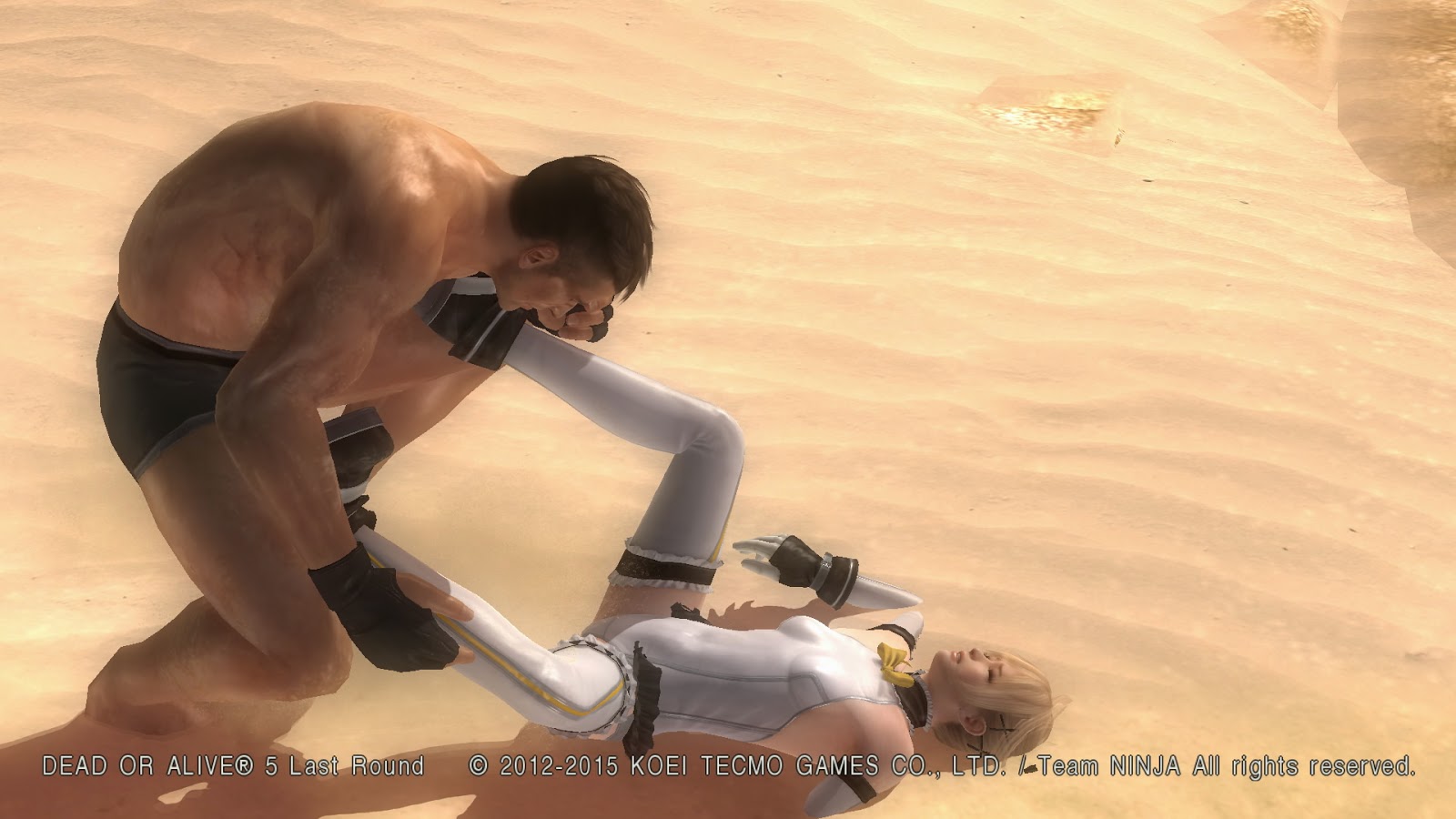 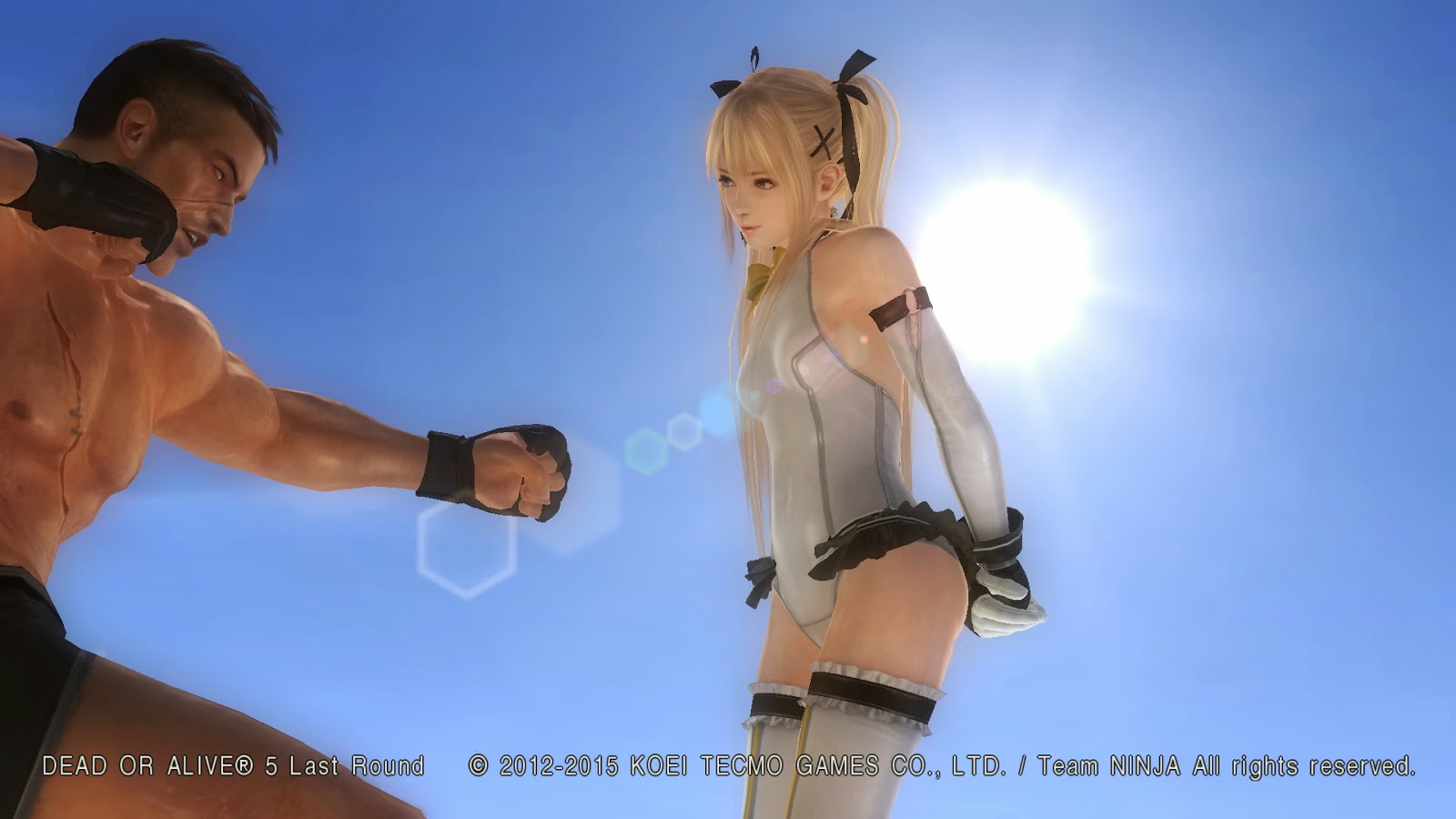