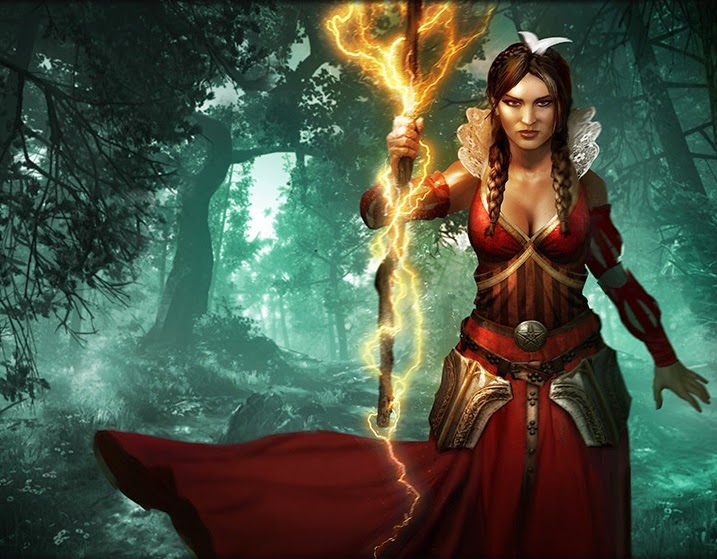 CD Projekt Red’s The Witcher franchise has developed, across just two games, a reputation for a sheer dedication to quality. The developer is happy to delay over and over again in order to ship a completed product, and the third game in the series, due for release shortly, is surely the most hotly anticipated game of 2015.

The first attempt to take the Witcher franchise and apply it to an iPad friendly format was The Witcher Adventure Game, and it is a truly ace board game that does justice to the development philosophy that drives the “real” Witcher games. The Witcher: Battle Arena, however, does not.

Related reading: Why we are looking forward to The Witcher 3 so much.

From the outset, the idea of a simplified, streamlined MOBA experience is nothing short of silly. Games like League of Legends and Smite are already reasonably simple games. The complexity that has turned them into such highly competitive eSports events is in the teamwork and making effective use of the terrain and complementary skills within the team to out manoeuvre and out strategise the opponent. 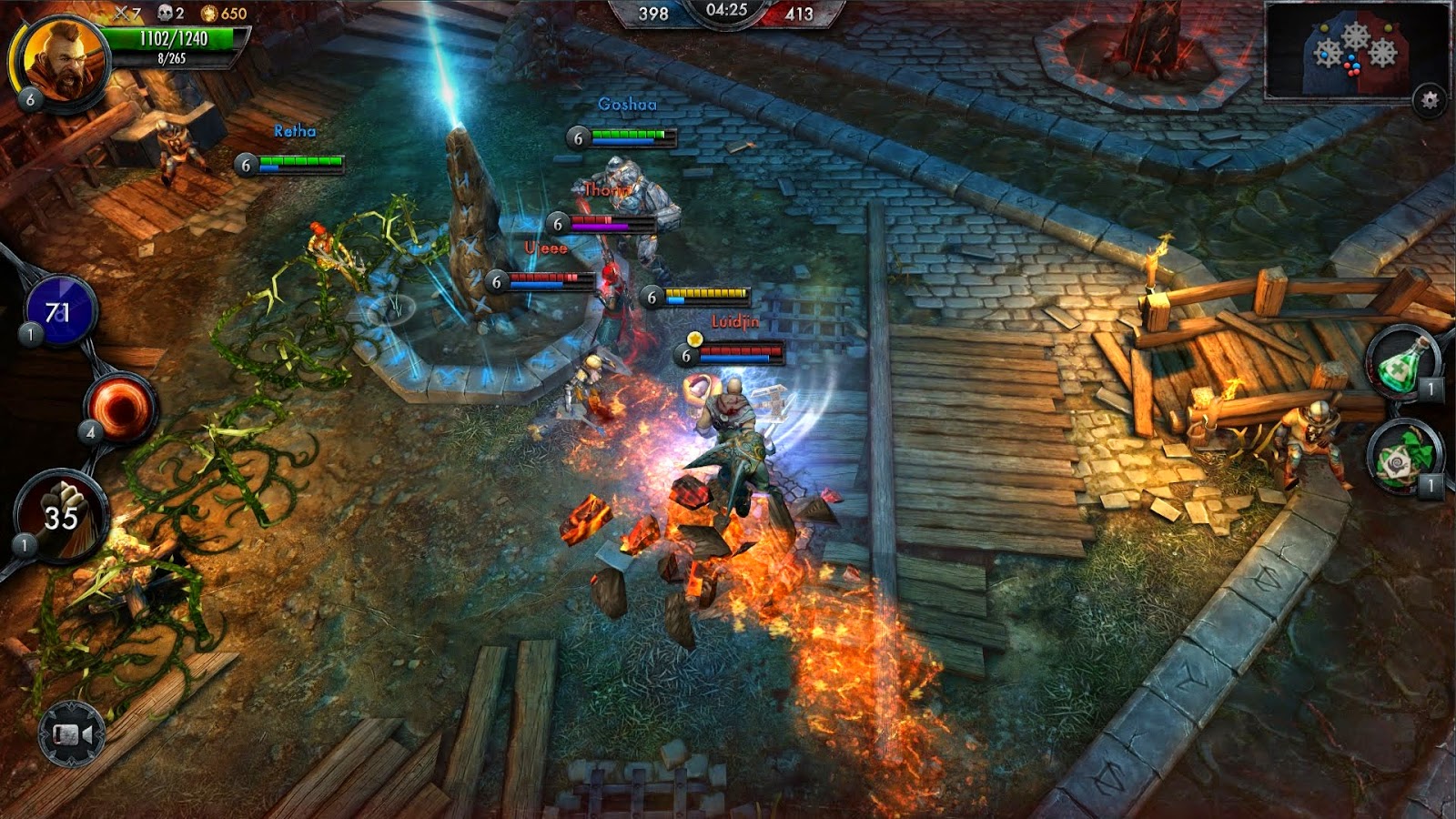 But in The Witcher: Battle Arena, levels are tiny, and the 3 vs. 3 combat doesn’t leave much room to either manoeuvre or strategise. There aren’t any enemy towers to take down on the way to their base, and there aren’t any mobs of AI peons that are spawned to provide either support or experience for the player’s characters in a bid to get an advantage. In their place are areas of power that need to be captured and held like in a capture the flag game, but because there’s only teams of three-a-side, matches degenerate quickly into a case of the first team to get an advantage (such as an extra experience level over the opponent) ending up with all the momentum – momentum that cannot be reversed through strategic play, because there can’t be any.

Players who spend time (or money) in the game to acquire powerups and special equipment start a round against an opponent with a serious advantage too. While the game does its best to match players with other players of a similar skill level, you can always tell who has spent real money on the game, because those players are simply too hard to counter. And real money is mandatory to have a good experience out of this game, since each character takes about 30 in-game victories to have earned enough virtual cash to buy a character, let alone their bonus costumes and the like. Otherwise you’re stuck with whatever three characters are in the “free to play” rotation for the week.

There’s also a serious lack of depth in the game at this stage. Only eight characters to choose between is a pittance for this genre, and it makes match-ups far too easy to predict. The balancing is good (no one character is too powerful or two weak compared to the others), but once the loading screen hits and you know which three characters your opponents chose, you have a pretty good idea who’s going to land a victory.

Each of those characters only has three active (and one passive) ability to manage in-game, and as they acquire experience they also earn cash which can be used in the in-level shop to buy items that will boost your character for that match but disappear afterwards. That in-match booster shop is in just about every MOBA, but in the likes of League of Legends, there are almost too many items to choose between, because they can provide many boosts, and two different players will prioritise very different items based on their own unique strategies. In The Witcher: Battle Arena there are only a handful of items available and their effects are generic enough that there’s only really one “ideal” set of items for each character.

Related reading: We have no idea if it’s still supported, but a couple of years ago the MOBA we were right into was Guardians of Middle Earth.

If there’s one thing the game gets right it’s the visual style, with characters and environments looking gorgeous. It’s just that there isn’t enough of them. I’m sure there are long term plans to add more characters and environments in, and hopefully over the longer term this enhances the value of The Witcher: Battle Arena. But for now this game is little more than a noble, albeit misguided attempt to make a MOBA ideally suited to mobile platforms.