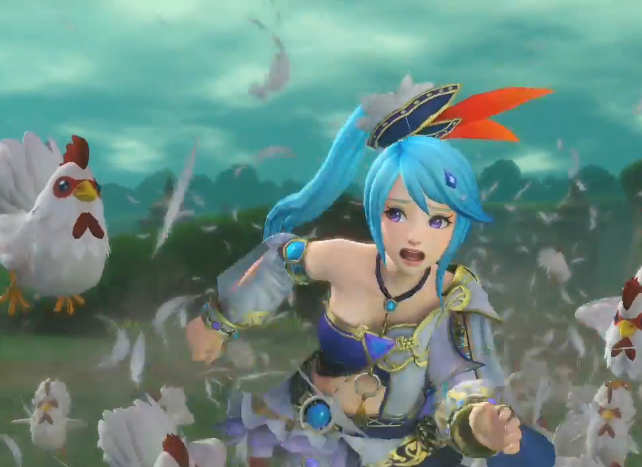 Some great news to support a great game; Koei Tecmo and Nintendo’s partnership on Hyrule Warriors has produced a commercial hit, with the game now having shipped one million copies worldwide.

Related reading: You can check out Brad’s review of the game and its first DLC pack here.

Without a doubt the finest crossover Warrriors game yet produced, Hyrule Warriors was one of a series of killer Wii U exclusives at the end of last year (that included Bayonetta 2, Captain Toad: Treasure Tracker, and Super Smash Bros.). However, there were concerns about how successful the game would be, with a slow start in its homeland in Japan, where Warriors games usually perform admirably in the charts. For the first week of sales, Hyrule Warriors only shifted 100,000 units in Japan.

However, the American market came to the rescue, where the sheer appetite for all things Zelda generated a healthy 190,000 units in its first week of sales there, and the game has remained a steady seller since then.

It’s not over for the game either, with new DLC due to land this week, to do with a couple of pieces of existing DLC that have proven quite lucrative in their own right.

The question is, now that this has been a success, what are the chances of getting that dream Fire Emblem Warriors game, Nintendo/ Intelligent Systems/ Koei Tecmo? You know we all want it!