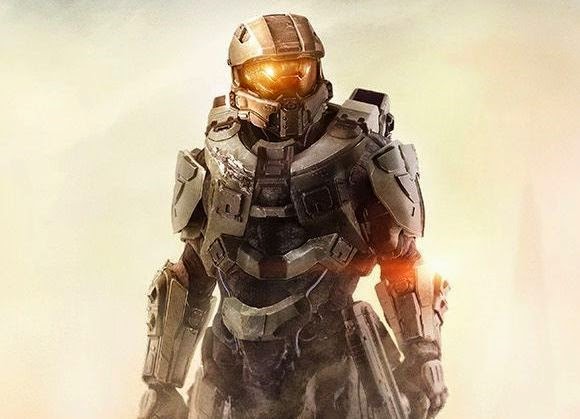 The video game industry, and the people involved with it, is slowly moving in a direction that I can more easily relate to. Sure, we still have our problems (last year was riddled with controversies, scandals, and more broken games than needed), but it’s hard to ignore that the landscape surrounding games is changing.

As evidenced by our game of the year awards, niche and smaller titles are gaining more recognition, and my own personal picks for my favorite games of the year (which I hope to share in the near future) feature less big budget, AAA titles than years before.

But even so, there’s still a place for the mainstream (obviously), and despite the hate that the genre continually gets, I argue there’s still value to be found in the first-person shooter. Aside from the excellent re-release that was Metro Redux, last year saw the release of Wolfenstein: The New Order, a title that has been featured on plenty GOTY lists around the Web, and a personal favorite of more than a few staffers here at Digitally Downloaded. 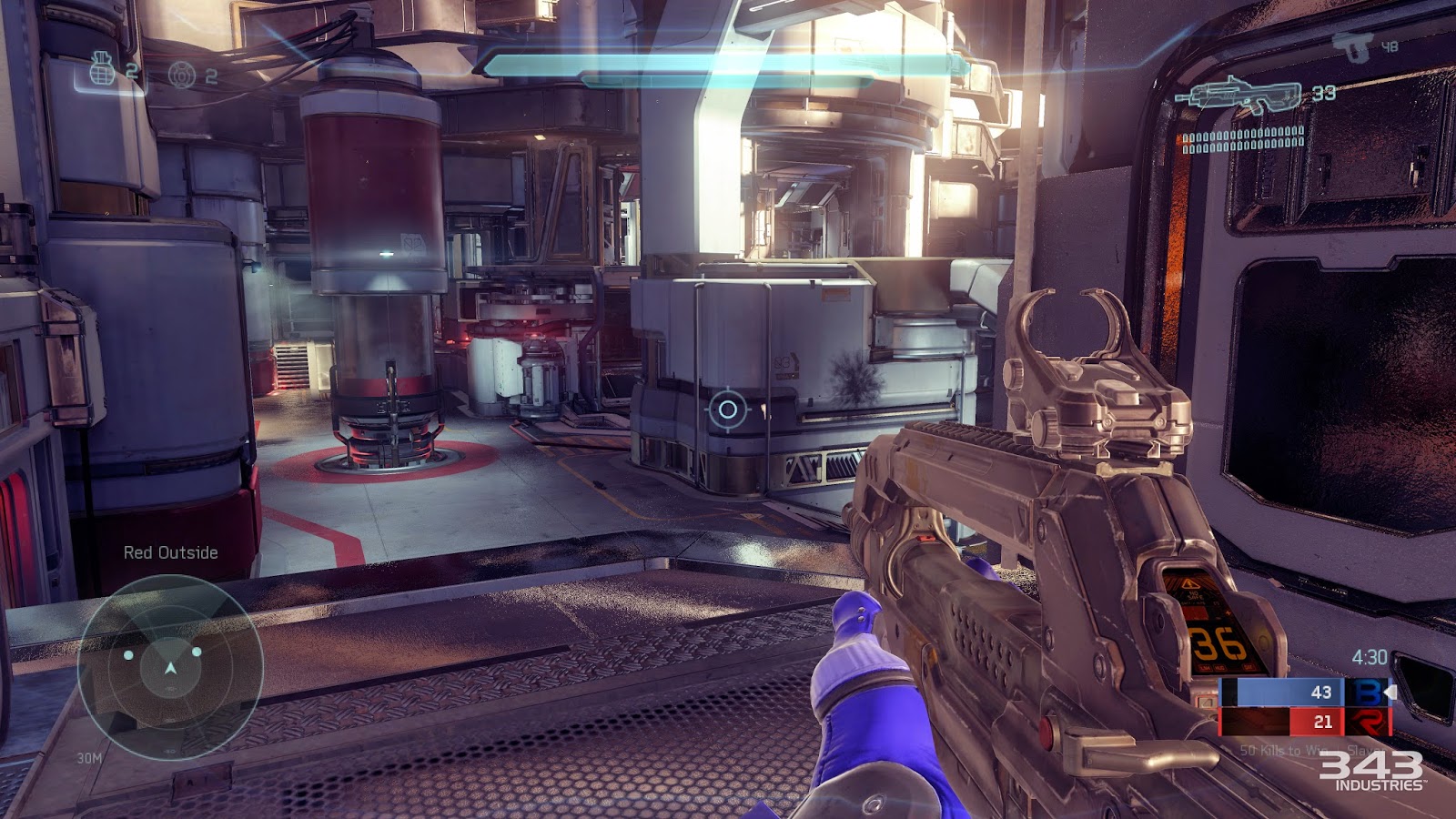 While it’s going to be a few months until any new, big name shooters see a release, Halo 5: Guardians is currently in beta. This comes as a bit of a surprise, especially since most franchises launch betas much closer to the game’s release date, in order to double down on the hype. Still, even in its early stages, we got a look at the game’s multiplayer, and we came away cautiously optimistic. What’s most immediately noticeable is just how fluid and fast Halo 5 feels. In an excellent move, the developers have prioritized framerate over resolution, opting for a 60fps screen refresh at 720p. While this might seem like a bit of a move backwards (especially since the Halo: Master Chief Collection has most games running at full HD and a high framerate), we are dealing with early code, meaning that optimizations are bound to happen as we move forward towards launch day.

Aside from framerate, there’s a greater sense of mobility when it comes to maneuvering your Spartan around each map. Halo 5 has jumped on the trend of exosuits and thruster packs seen in Titanfall and Call of Duty: Advanced Warfare, and it’s a great addition, even if the changes are only minor. Aside from clambering over walls and obstacles, you can now pull of a quick boost in any direction, useful in getting out of the way of gunfire or a nearby grenade. There’s a couple of offensive moves as well, including a thruster-powered melee attack, along with a devastating (yet hard to pull off) aerial ground pound. While these attacks are very situational, they are effective if pulled off, as they both can take out an enemy in one hit.

As much as I am a fan of these new abilities, it’s the small touches, both in the gameplay and design that really bring the package together. This time around, the game offers much more information to you up front, negating the need to memorise minor things like weapon drops and locations. Each match begins with glimpses of the map from different angles, helping you to get a feel for your surroundings. Powerful weapons are dropped in at specific locations on each map, but this time around, there are timers and icons that indicate when and where these weapons will appear, which also lends to more strategic gameplay. During one round, my teammates and I always made sure to keep an eye on these weapon drops, opting to pick off enemy players as they rushed in, foolishly attempting to pick up weapons that were out in the open. Even if you don’t find anyone to chat with, in-game chatter from your Spartan teammates (that is computer controlled, and independent of the player controlling the Spartan) points out important information, like when you’re being flanked or when there’s an explosive heading your way. 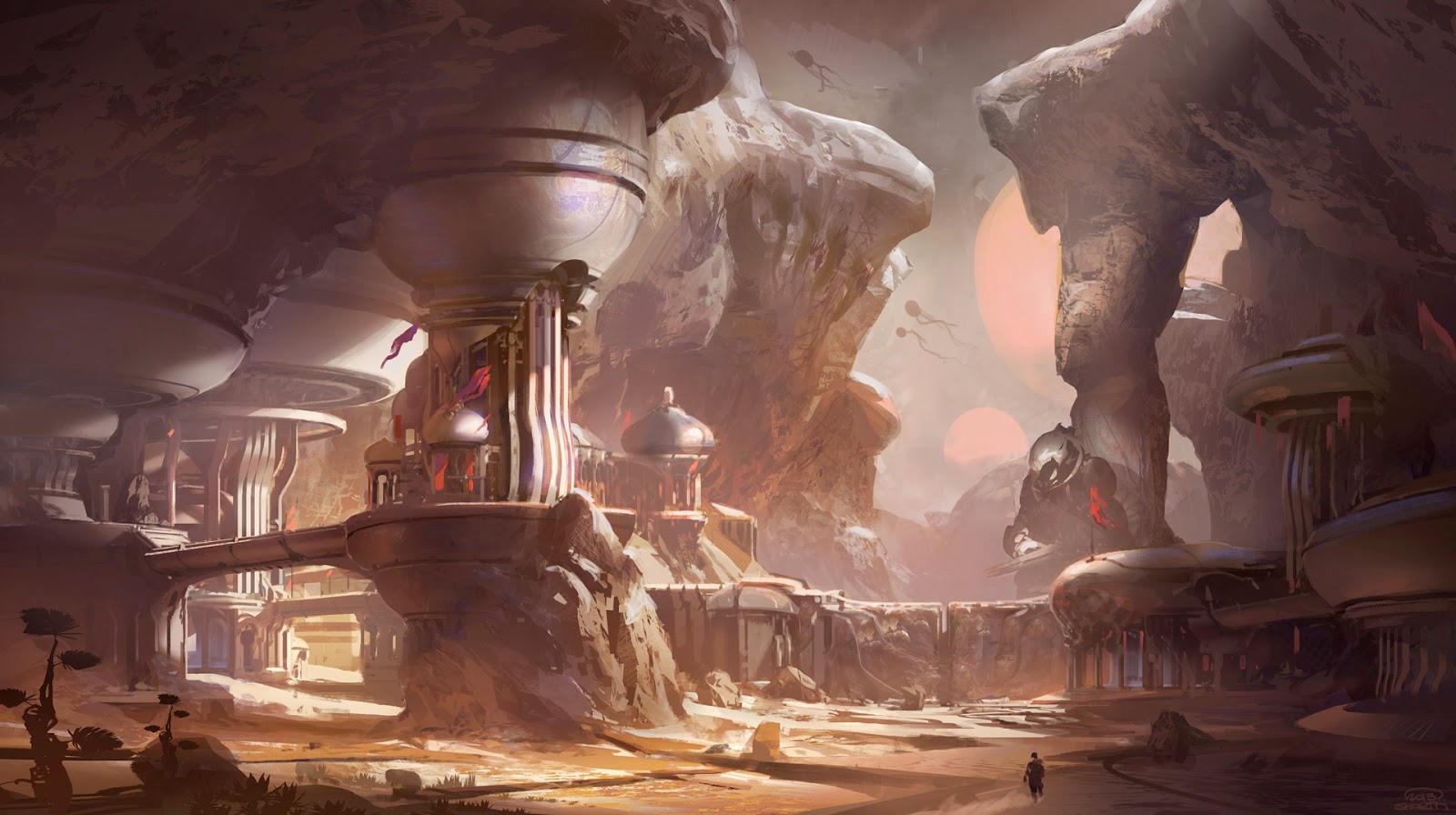 The only aspect I remain somewhat skeptical of is how weapons are handled. While I think the addition of aiming down sights is not necessarily a bad thing (there’s no accuracy penalty for hip fire, so it essentially comes down to personal preference and the situation at hand), weapons seem inherently more powerful this time around, and coupled with the boost in mobility, the time to kill (TTK) seems much quicker than in other Halo titles, which (at least to me) detracts from the more methodical nature of the franchise’s multiplayer. In previous games, being shot at first didn’t necessarily mean you were out for the count, but it’s noticeably more difficult to maneuver your way out of danger this time around, especially if someone gets a clear drop on you. Still, this is a beta, so weapons will most likely be changed up to (and after) the game releases.

While this beta doesn’t offer a full look at the game’s multiplayer (and of course, we have yet to see anything from the much-anticipated single player campaign), there’s enough here to get excited about. Despite some falters here and there, each release in the core series has been strong, and as of now, there’s nothing here to raise doubt that Halo’s first (original) outing on the Xbox One won’t be anything less than we’ve come to expect from Microsoft’s premier franchise.

Looking for a game to play? 2,400 DOS games were just made browser compatible and free

Game Theory: The Roguelike and the absurd; what dungeon grinding tells us about humanity