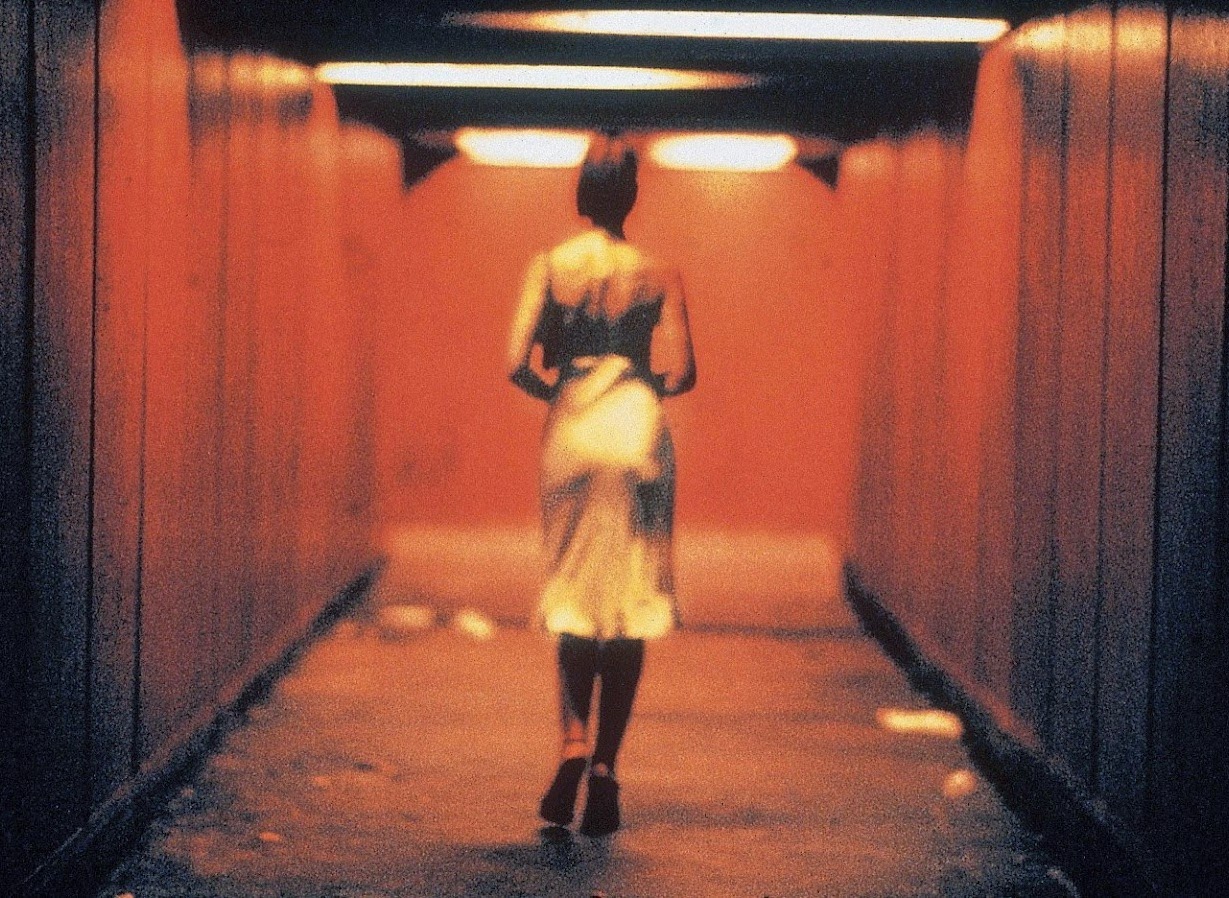 When the news broke that Hotline Miami 2 was to be banned from sale in Australia, I naturally assumed that there would be a general outcry in condemnation by the gaming community. After all, it was the very definition of censorship, and as offensive as the content of the game sounded, this event did happen less than a week after millions marched on the streets of Paris, ostensibly to insist on the right for artists, media, and individuals to offend. That was a march that Australia, as a collective, supported.

And so I assumed that if it was considered okay for political cartoonists to go out of their way to offend, then so too would we fight for the rights for people to offend through interactive media (i.e. games). The right to offend doesn’t mean the right to escape criticism from causing offense, but that fundamental right to offend is something that we have determined is sacred to western culture.

That is, until it’s not. Apparently when people who claim to believe in freedom of speech find themselves offended, then the tone shifts and censorship becomes justifiable in their minds.

Witness some of the comments from the Kotaku article that outlined why Hotline Miami was banned:

– Does that really need to be in the game? Seems a bit over the top. I know it’s just a game, but I can understand why it’s been refused classification.

– I’m not pro-censorship, but kinda sick of that argument as an ‘it’s all good!’ argument for everything

– Interesting the reaction to this so far on game sites is ‘does the game really need this’ – perhaps the COB got this one right.

Those are just a tiny sample, of course, but on virtually every website I have visited that has covered this news, there are similar comments. And my Twitter feed is absolutely filled with people who are either ambivalent about the ban or outright giving it the thumbs up. From individuals. From journalists. From both those inside and outside of the games community.

And it’s worth noting that I’m sure of all the people out there giving the Australian Classification Board the thumbs up for the decision also would have supported the censorship of the cartoonists (though one would hope they don’t support their assassinations). And there have been plenty (including me) who have argued against the censorship. But by the same token there must be plenty of people who spoke out in support of freedom of expression following the French terror attack that support the censorship of this game. Because the support for the French was nearly universal on the same Twitter feeds and in the same media outlets that I read.

And this brings me to the main point that I’m making here: while we as a nation have spent the last week insisting that it doesn’t matter how offensive a cartoonist is towards Islam, they should be allowed to create their cartoons, the tone of the debate here over Hotline Miami 2 is, entirely hypocritically, far more tolerant of the idea of censorship. Islam is a minority interest in Australia and therefore it doesn’t affect most Australians to support offensive portrayals of it in the media. But sexual violence? That strikes closer to home, and it’s much easier to support the rights of people to make something that we recognise as being offensive without being personally offended, than to support the right of people to make something that actually offends us.

The problem is that in supporting the censorship of Hotline Miami 2, these people who claim it is offensive are denying everyone the opportunity to play it, in the context of the overall game, and sit down and properly analyse it. They are protecting the game from criticism, which, if it is offensive, is the opposite of what they would like to see happen to it. If the game was offensive, and if after playing the game we find it sickening, and then in our discussions about the game we make that clear. We criticise it. We give it a poor reputation. That’s good. That’s healthy. That’s how art should be consumed. That’s how art can benefit society, in helping us to frame debate about morality which in turn helps determine social standards. Hell, I’d argue that’s the fundamental purpose of art in society – to inspire knowledge through debate about it.

And that’s exactly how art is consumed in other fields. I’ll give you an extreme example: there’s a film out there called Irreversible (2002). Now, on paper it sounds like a truly repulsive film – it features a 15 minute rape scene which is shot in one long take – you’re literally sitting there watching Monica Belluci give an agonisingly convincing performance of being raped, without so much as a screen cut for relief. The same film has a scene where a man beats this rapist’s head in with a fire extinguisher, which is explicit enough that you see the head deforming and bone splintering.

What you don’t get from the on-paper description is now deeply affecting and thought provoking the film is. You might even “support” the idea of it being banned if all you knew about it was that description. And that would be denying the world a true work of art. The fact I watched it when it was new, and I still, to this day, am affected and provoked by it shows just how powerful that film is. The only reason I was ever able to watch it was because it was not banned in Australia.

And, if that film had have been exploitative, juvenile, or otherwise offensive, rather than thought provoking, I would have been able to express why I found it so offensive with my peers (I was studying film at the time at university). I do in fact remember discussing that film in great detail, and those discussions could have gone in all kinds of directions – we considered the film from a feminist perspective, from a narrative construction point of view (it literally tells its story in reverse). We discussed the film in relation to the social, economic, and political climate of France at the time (the film was set in France and had a French director in Gespar Noe). We argued over some of the moral questions it raised. I learned a lot from that film just by discussing it in relation to other books and philosophical theories that I was reading about at the time.

I’m not saying that Hotline Miami 2 has any chance of being as impactful or intelligent as Irreversible. But if we accept that games belong in the world of the arts, then we need to stop making exceptions for when it’s acceptable to censor art, and stop pretending that being “offended” is a good reason to censor any kind of speech. It’s not. It will never be. And it annoys me no end that the very same community that gets annoyed when the outside world doesn’t take the hobby seriously then turns around and reduces the value of games as an artistic medium by insisting that it’s not acceptable for games to have offensive content in them.

I have no interest in Hotline Miami 2, but I would have liked the opportunity to analyse and critique it if I found it wanting. Because games are art and artists have a right to offend, even if they don’t have the right to escape criticism for it.

There’s a new fighter coming to Dead or Alive 5: Last Round and surprise! She’s cute