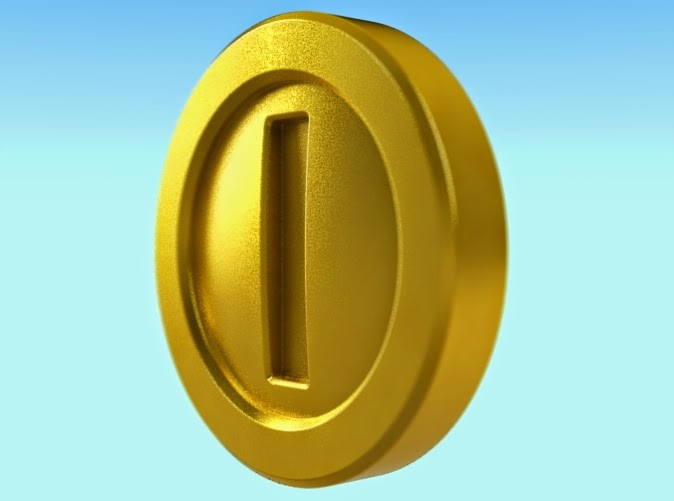 If you purchased the black Nintendo Wii U, then you also bought yourself into a campaign to give you free dollars for spending dollars on the Wii U eShop. Sadly, that campaign is ending shortly.

Each region offers different rates, but the basic idea was that for every Australian dollar you spent on digital purchases through the eShop, you would earn six points. For every 500 points you accumulate, you’d earn a voucher to redeem in the eShop that would give you $7 credit.

It was actually a very generous campaign. A game that sold for $60 on the eShop would earn you close to 400 points, so for every three or so retail games you would purchase over the eShop you’d be getting $14 back to spend on more games. DLC purchases are included in this rewards program too.

If you haven’t been using this program yet but have made more than a few eShop purchases then you may well have a lot of free credit waiting to be redeemed. Head on over to https://p.nintendo.net/ and log in using your Nintendo account details to get access to the codes.

And if you’re interested in any Wii U titles at all, now would be the right time to buy them. The campaign ends on December 31, meaning no more points from that point on.

To be honest, it’s very disappointing that Nintendo has not opted to continue this campaign. With Sony and Microsoft both offering “free” games to subscribers, Nintendo needs to provide an incentive for people to buy games on its console instead. That “free” credit programme was perfect for it (and indeed more generous that what either Sony or Microsoft was offering because consumers could select what to spend that credit on). I would have liked to have seen Nintendo make it a permanent feature, and extend it to the 3DS as well.