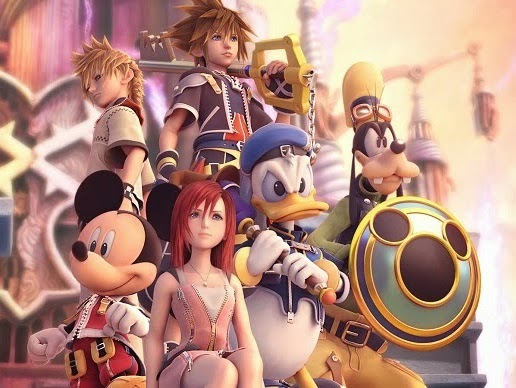 December is traditionally the quietest month of all for game releases. With all the stuff that launches in November, publishers and developers kick back a little, relax, plan for the next year, and we’re left to try and catch up on our backlog.

Not that we’re necessarily complaining, after all, November was really big this year. And hey, there’s a couple of worthy games being released this month anyway, just in case you somehow have managed to get though everything and are desperate to play something new this Christmas.

The Crew is an open world racing game where players can race all over the United States. The single-player campaign entails infiltrating criminal groups as Alex Taylor, who is voiced by Troy Baker (seriously, does he do everything at the moment?). Missions can be played alone, with friends, or with online co-op. 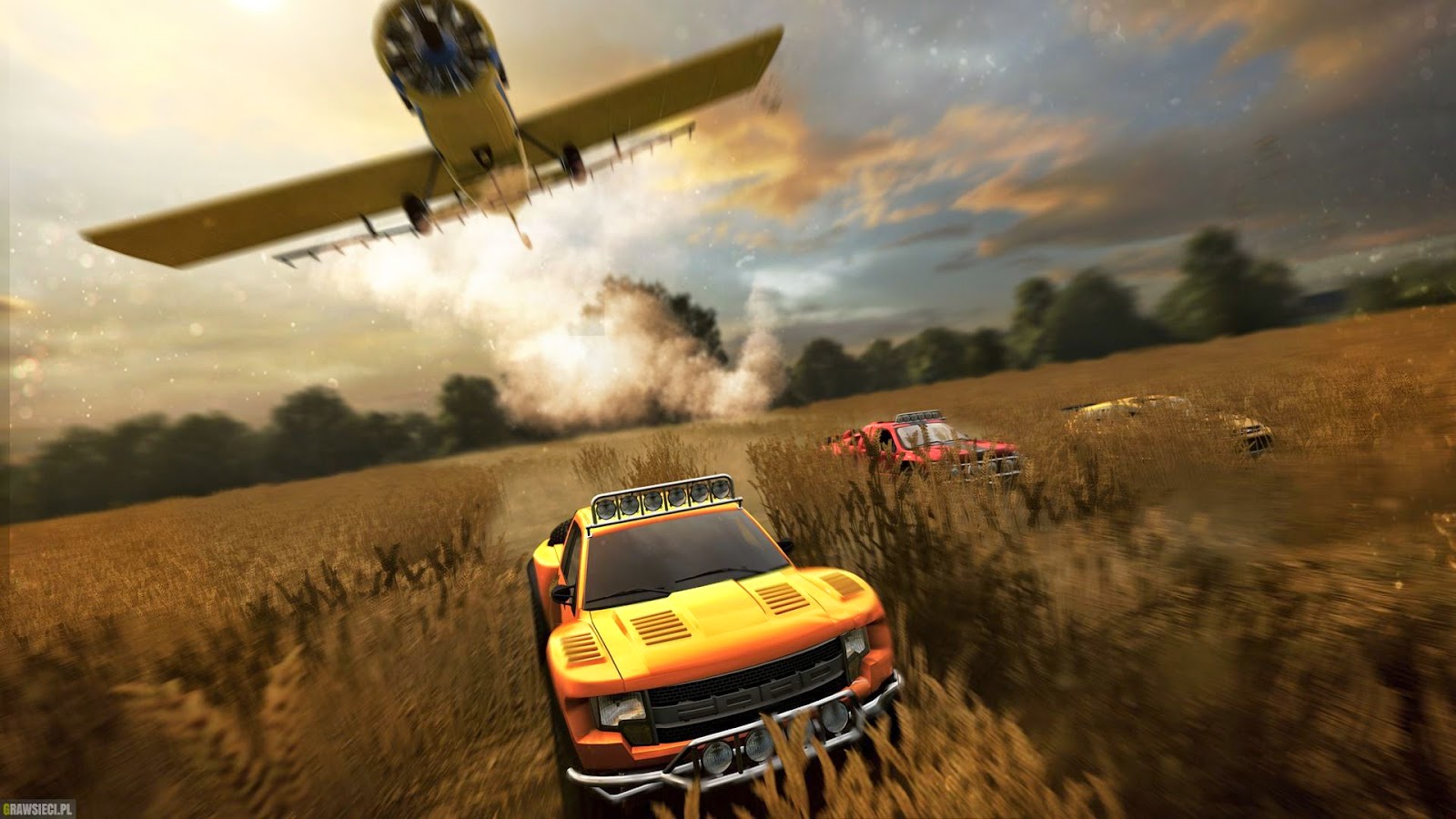 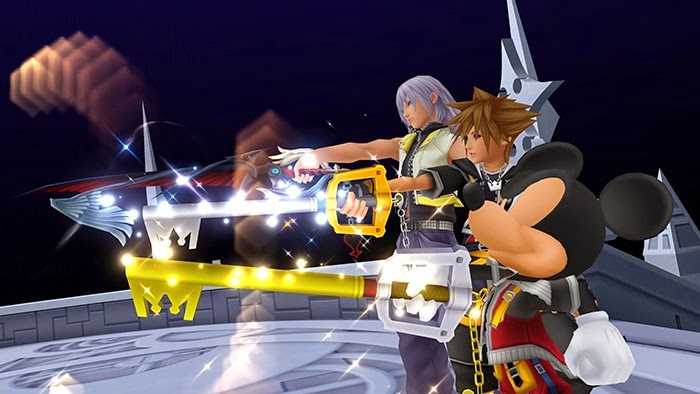 Captain Toad is going to be awesome. As a minigame within the Super Mario 3D World levels, it was almost more fun playing Toad’s levels than the main game. Expanded content, more levels, and plenty of charm means that the Wii U will have one final hurrah after what was a great holiday season. 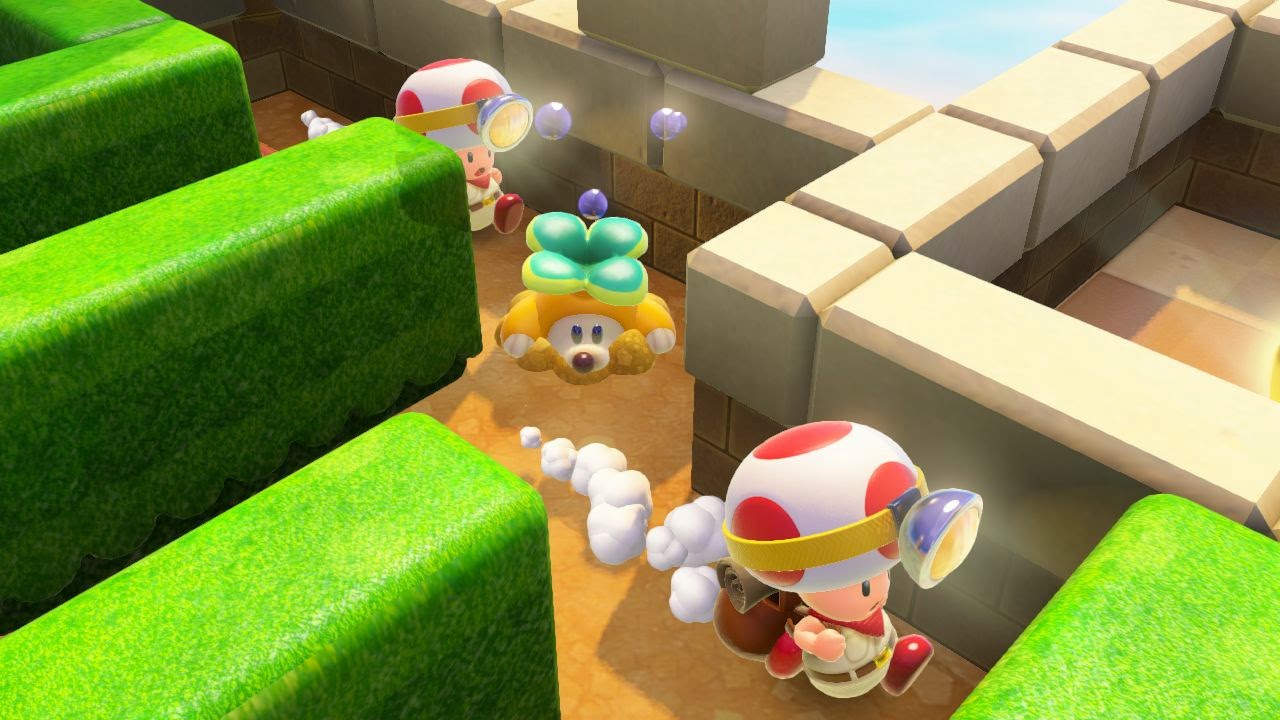 The sequel to the digital-only Lara Croft and the Guardian of Light, this game takes place in the deserts of Egypt, as Lara will have to team up with her rival and the imprisoned gods, Horus and Isis, to defeat the evil god Set. Temple of Osiris will feature four player co-op that can be played both offline and online. The last one was ace, and this one should be too. 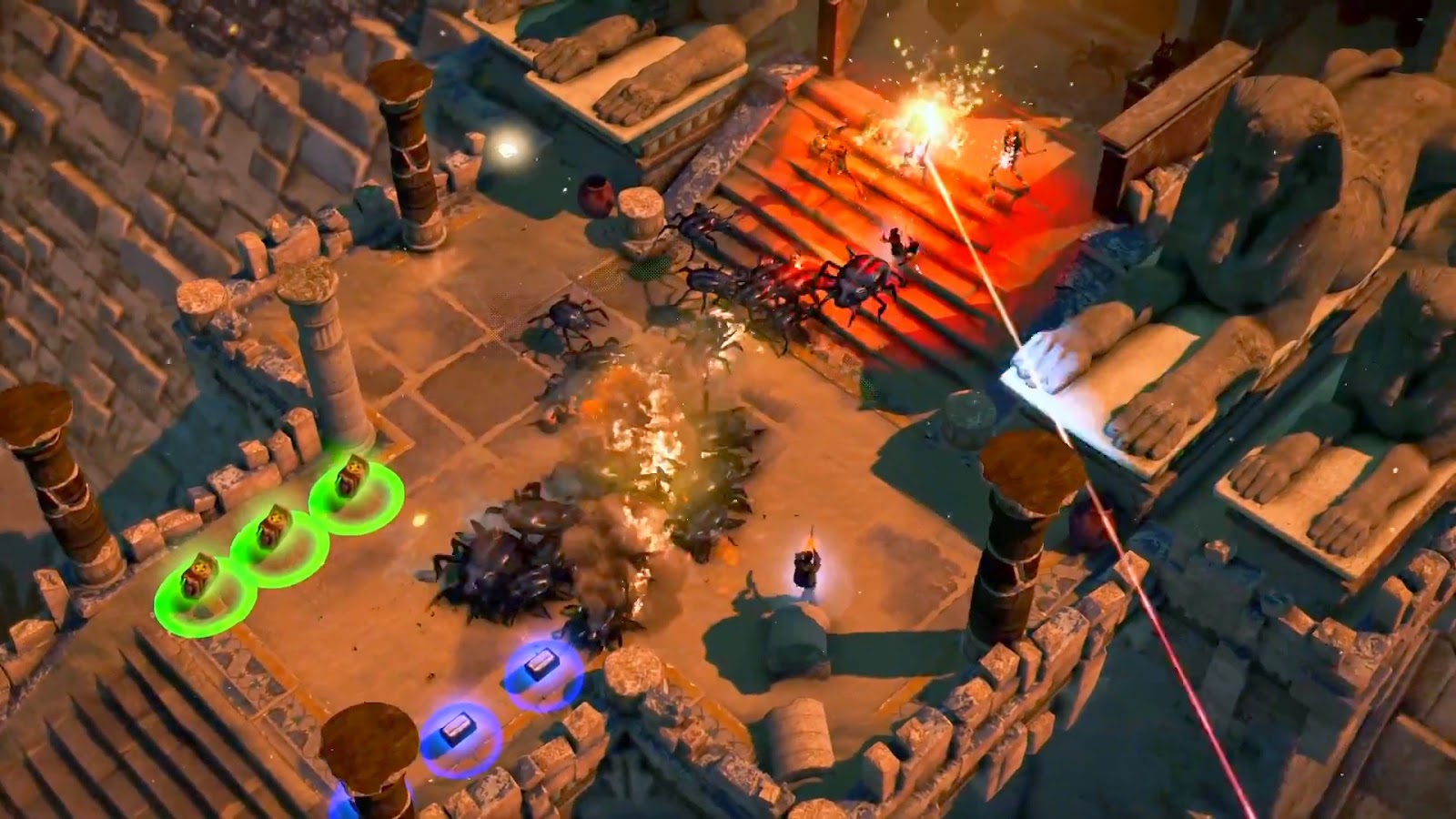 Guilty Gear’s frantic fighting action returns and for the very first time it will be released on the PS4. For those that don’t know, Guilty Gear is a 2D fighting game and made by Arc System Works, the masters of 2D fighting games (if you ask me). The game is set in 2187, one year after the events of Guilty Gear 2: Overture, making it a direct sequel that should please fans and newcomers alike. 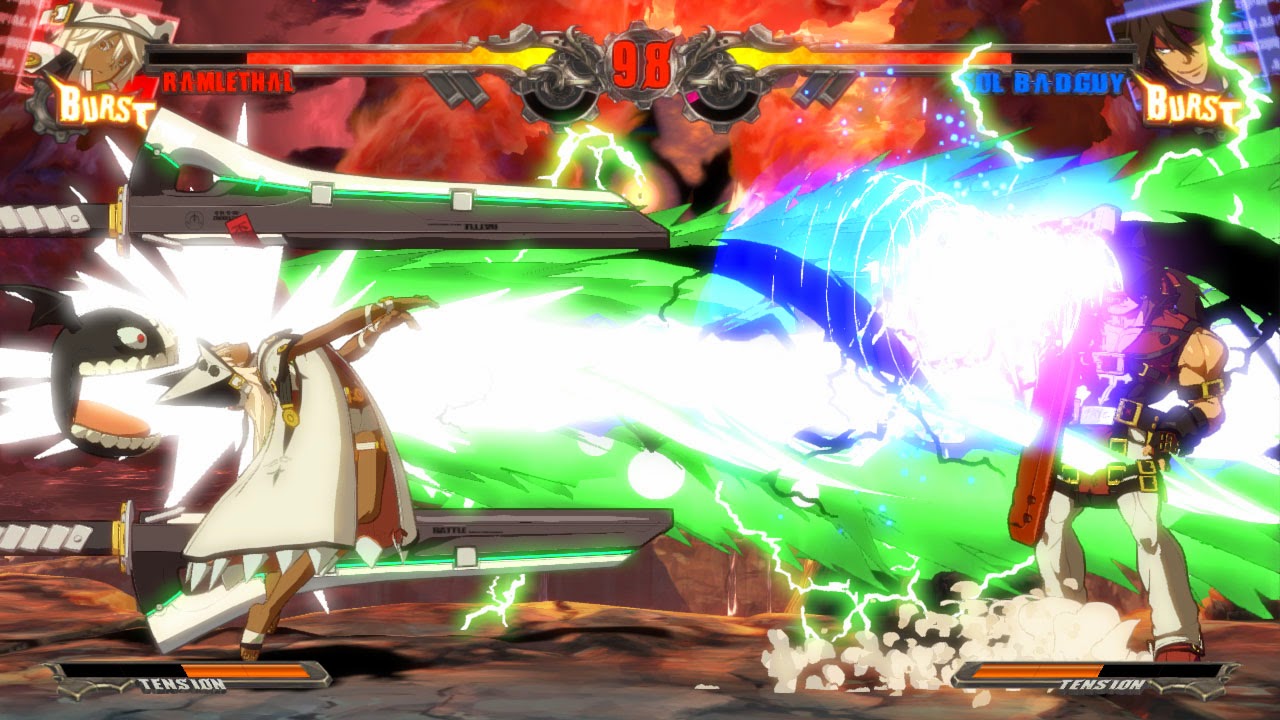