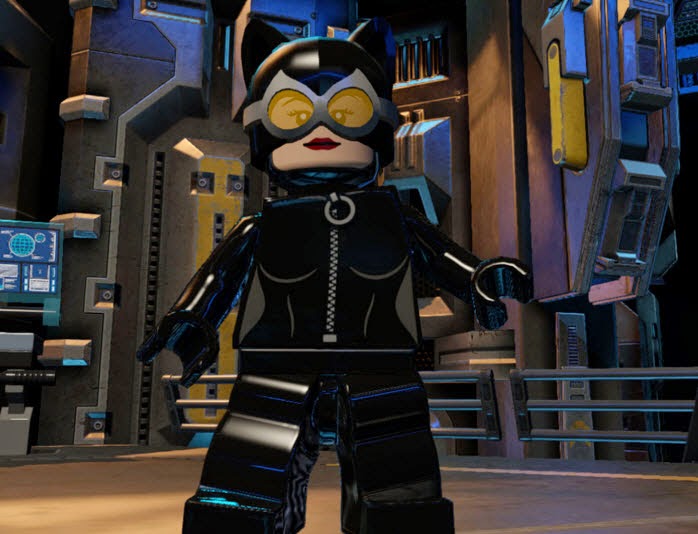 At first, this looks like almost any other Batman LEGO collaboration. The story gets off to a slow start, the world of bricks is dark and dreary and Batman is of course at the centre of things. It’s hardly innovative stuff.

However, before long LEGO Batman 3: Beyond Gotham shows that while it may not be reinventing the wheel for the LEGO games, this long-running series of games still has a few tricks left up its sleeve. That combined with a great cast of characters makes for a formidably fun game with loads of content that is familiar without feeling overly recycled.

The first LEGO Batman game impressed me because it was different from the majority of the titles in the series that had come before. The colour palette was darker and there was a more interesting use of the landscape with the level design than we had seen in previous LEGO games. LEGO Batman 3 retains that same theme early on, before opening up into a wider set of worlds and bringing in an incredible cast of characters (numbering over 150 strong). 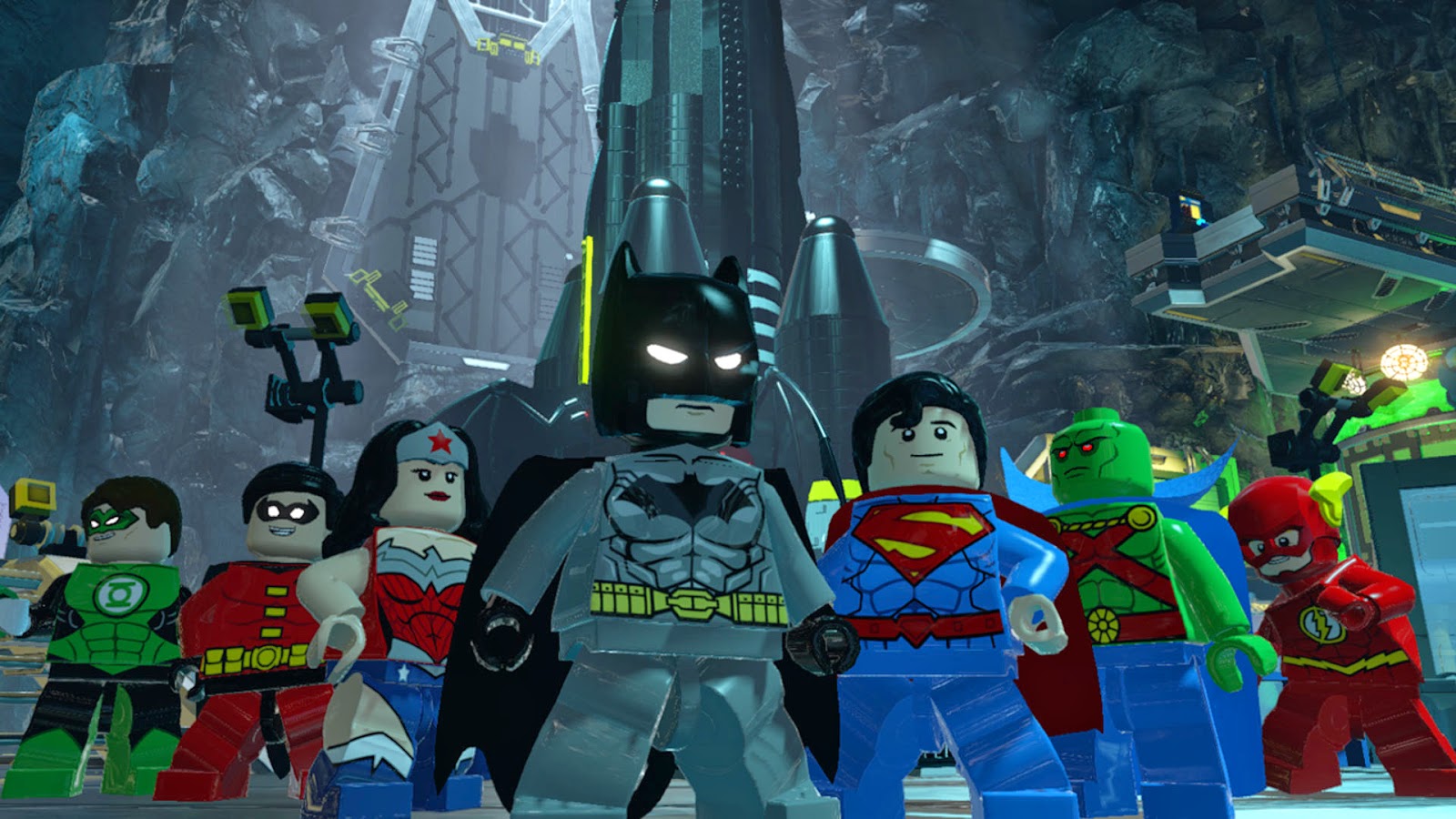 The story itself is fairly simple, as it revolves around Brainiac trying to make miniature versions of cities and worlds to create a collection of mini locations to… put on his mantel and look at? The parallels between people actually using LEGOs to create miniature worlds and cities was not lost on me and the premise quickly spins out to a humorous tale that works harder to bring all of the disparate characters into play than trying to come up with a great story. That being said, having a title that was free of story expectations (unlike say, the Hobbit LEGO game) gave the development team more freedom to take the story where they wanted.

For those unfamiliar with the LEGO formula from the last decade, the games present a platforming, puzzling and combat-hraby adventure that takes about a dozen or so hours to complete. Unlocking hidden characters is probably the biggest hook and reason to keep coming back to the game, and as I mentioned there are a lot of them at over 150. It is also nice that the locked characters were woven right into the natural story progression as well as they were, but that being said, going back and replaying completed areas to unlock stuff using the new characters did feel tedious after several hours. The experience was not bad necessarily, but there was a certain charm to the game’s first go-around that even the exploration cannot completely compensate for. With smaller connecting hubs and a far more linear world to explore (unlike the incredibly open Marvel LEGO title’s hub city), there are some that will be disappointed with what will appear like a regression for some.

The LEGO titles are almost always at their best when they have players solving puzzles in creative fashion. The answer is always logical, but sometimes it is hard to spot. Like the Marvel title, the vast variety of powers that the DC superheroes bring to the table allow the development team to craft some incredibly diverse puzzles along the way that will require specific characters to overcome. Though clearly designed for the younger players out there, there is enough in here to keep most fans engaged. 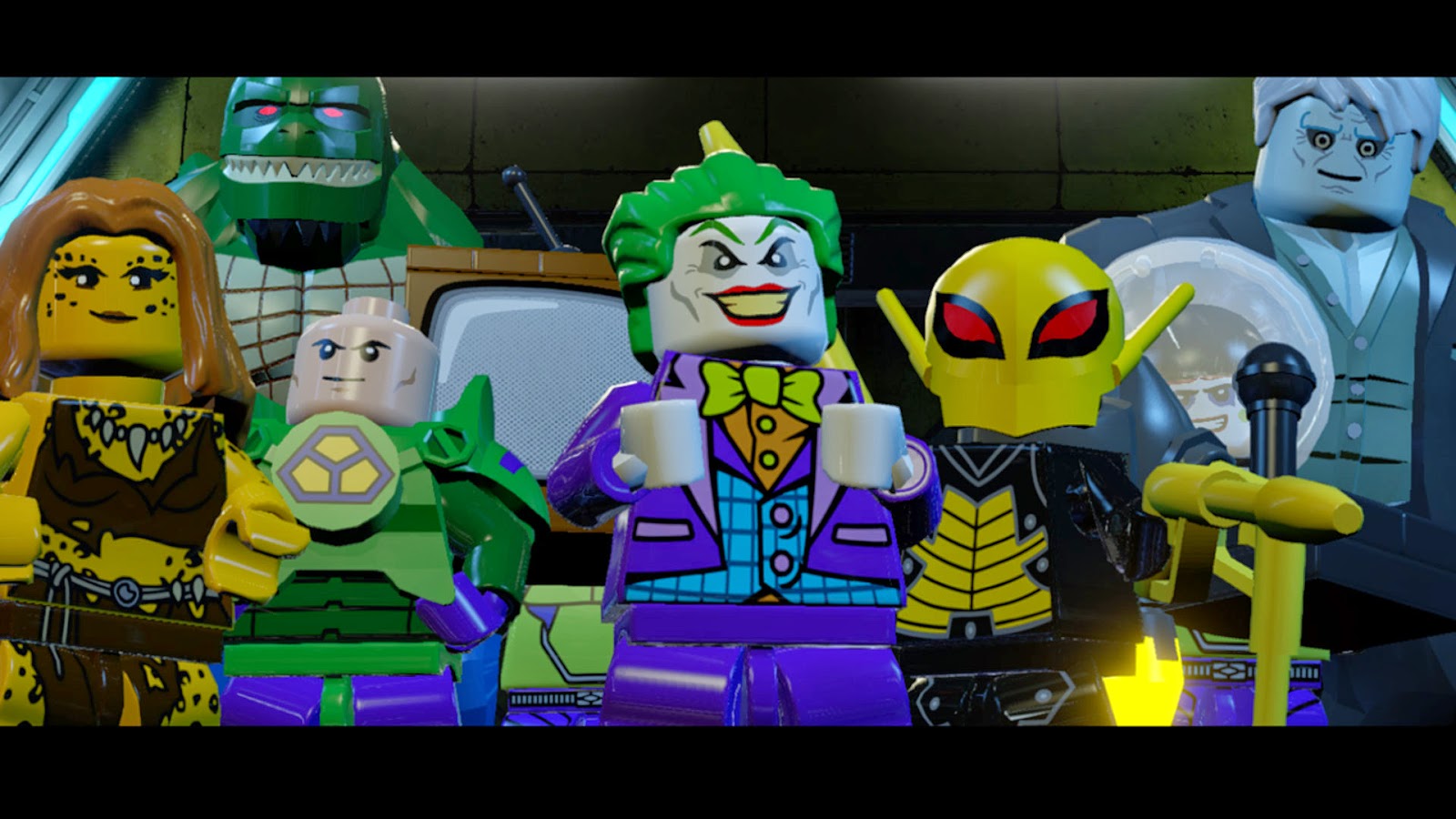 In addition to the standard gameplay, there are some great mini games and unique levels that stand out. Among these were a hacking game, a great use of the Flash’s speed and a shooter level that will no doubt remind people of the early PS4 game Resogun for its combat and objectives. Unfortunately some of the collection races are less exciting and feel like unnecessary padding. Also, some of the unlockable items/achievements are so obscure that hunting them all down can be frustrating and I think that lends itself to the replay fatigue I mentioned earlier.

Despite Batman’s name being on the game (and getting the best voice talent for the character), others such as Robin and Green Lantern to really drive the experience forward. Additionally, I found myself grinning at some of the outstanding music references, from Superman’s theme whenever the Man of Steel takes flight, or even throwbacks to the old Wonder Woman and Batman television shows. Many of these references might be lost on younger fans, but old hats of the various source materials will enjoy these nods.

LEGO titles look like they are made for kids, but they really are aimed for almost everyone. Beyond Gotham could have stood for some more innovation, but it’s impossible to deny that it’s a charming game with its tried-and-true.

Review: Rollers of the Realm (PC)