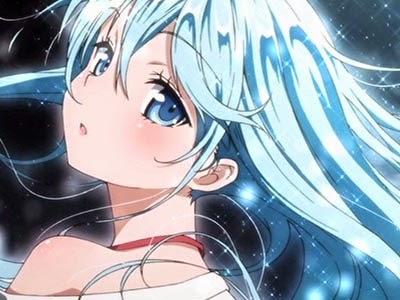 I’ll readily admit I’ve never actually watched this show, but it’s a prime contender for the “Most Captivating Anime Name” award I just conjured up three seconds ago. The snappily titled Ground Control to Psychoelectric Girl was originally released by NIS America early last year. This was exclusively done through a premium bundle containing various bonuses such as a bulky display box and a 36-page handbook, however.

With that in mind, it’s nice to see that NIS America is providing an option for collectors of conventional-sized Blu-ray boxes as hoarding away vast quantities of differently-sized video releases (or anything really – comic books with oddly sized spines are a common offender) can often become vexing for display purposes. It’s also a tad cheaper than the the original Premium Edition’s asking price, which went for $70 USD or so.

NIS America describes the comedy/drama as such:

Makoto Niwa just moved to the city to live with his aunt Meme after his parents were reassigned to work overseas. He is perfectly fine with that, saying it will give him the chance to live the dream life of an adolescent boy. He keeps track of the things he does by assigning “points” to them—positive or negative—and adds them up on a regular basis to grade his adolescent life. And then he discovers Meme has a secret daughter (and self-proclaimed alien) named Erio. He finds her rolling around by the front door of Meme’s house wrapped up in a futon. It is then that he realizes that his dream adolescent life will not come true, and he begins a life of experiences that are out of this world.

Despite being billed as a Standard Edition, this release contains the digital extras from before and a minor bonus of its own. $59.99 USD nets you the complete 13 episode series on both Blu-ray and DVD formats as well as a story leaflet. 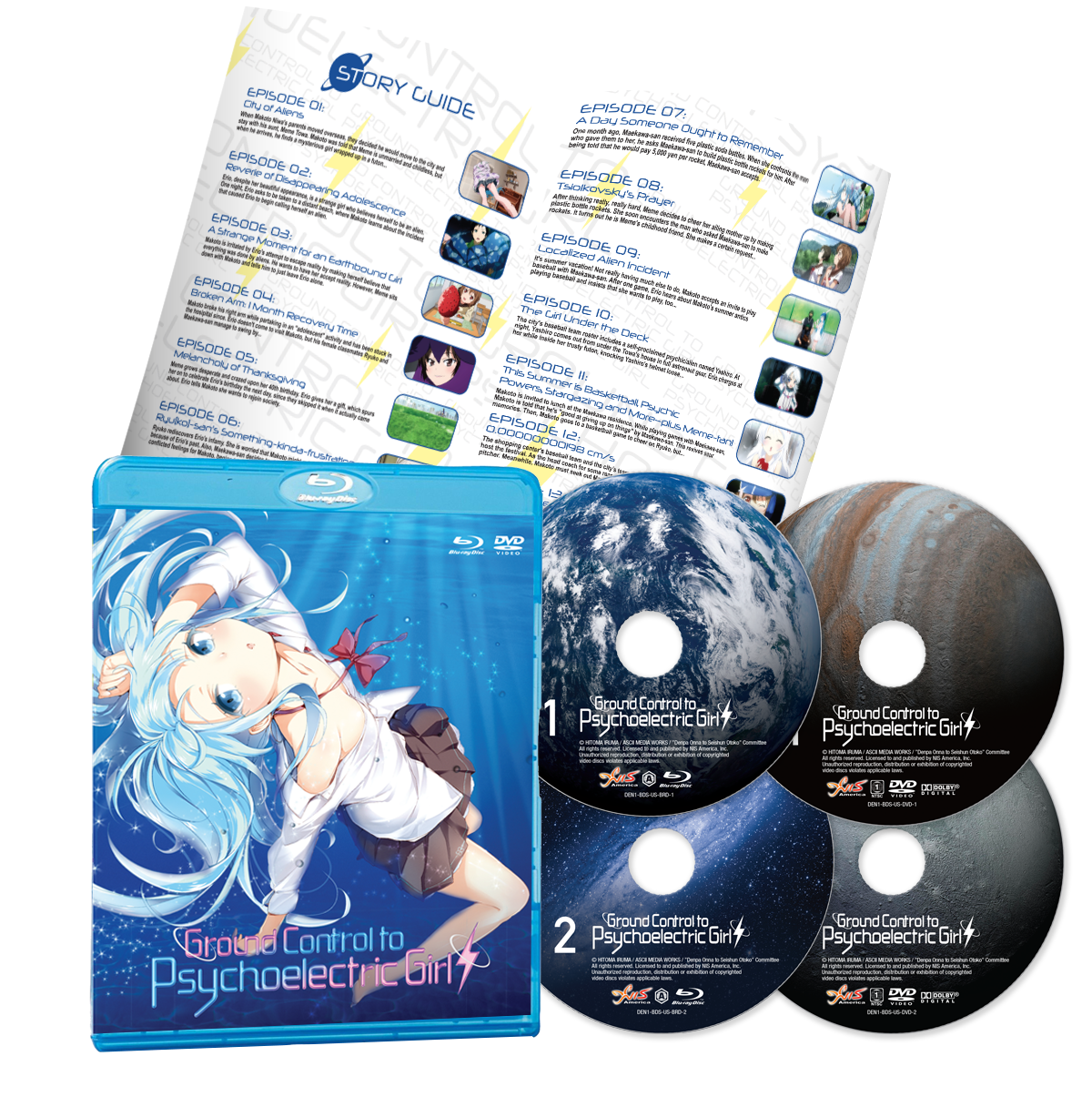 Here’s the set in its full psychoelectric glory. You’ll be able to nab it as soon as December 9th if you’re so disposed.

DDNet has a Steam curator page. We’ll tell you what games to like!