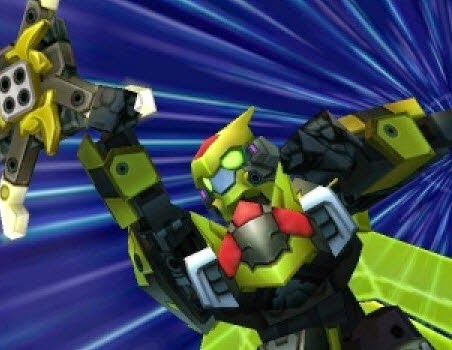 Tenkai Knights is an anime with a narrative that centres on living bricks called Tenkai. Five young boys on Earth in the year 2034 find a gateway to Quarton, the homework of the Tenkai, and are chosen to become the new guardian Tenkai Knights to battle Lord Vilius. I see a storyline like that and flashback to my childhood days of watching Transformers and Voltron, and I’m reminded how much I loved the associated toys. Unfortunately video game tie-ins tend to fare poorly in circumstances like this, and the nicest I can say about this game is it fares poorly.

The anime is geared towards younger children, so it only makes sense that the video game would aim for the same target audience. There is a fine line however, from making a game accessible and dumbing it down completely, and good games for children don’t treat them like morons. Everything from the music to the core gameplay structure is incredibly repetitive from its outset. Stages themselves are bland, with no real objectives beyond killing stuff to progress. 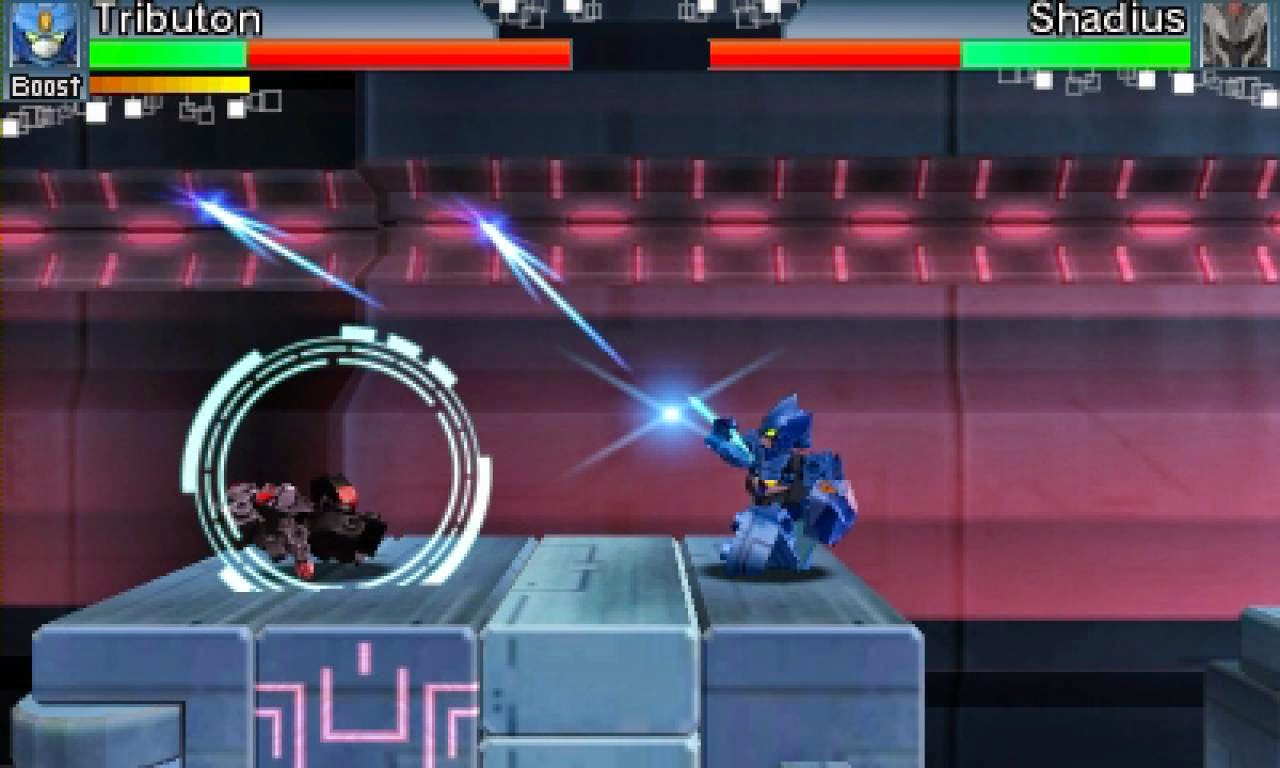 There is some variety in the form of collectable blocks that can be used to add customisation to your chosen Tenkai Knight. It can take a fairly hefty time investment to grind enough of these out to create something useful, but since the game itself is surprisingly lengthy, there are opportunities to do so. The customisations mostly qualify as tweaks however, never really doing anything to dramatically shake up the gameplay experience. The same can be said of when your Tenkai Knight transforms. They become larger, hulking robots that really just play like bigger, slower versions of themselves. The multiplayer aspects technically offer something new, and yet it feels like more of the same. You can duel the computer as well, but it offers up minimal challenge.

The graphics have something that resembles charm, with a bright use of colours, some decent details on the Knights and backgrounds that range from indoors to out. After that good work, it’s a terrible shame that enemies really are little more than floating targets that exist for the sole purpose to help increase your count towards graduating the level. They’re boring, in other words. Why the heck does anyone think kids want to play a game that has boring enemies? 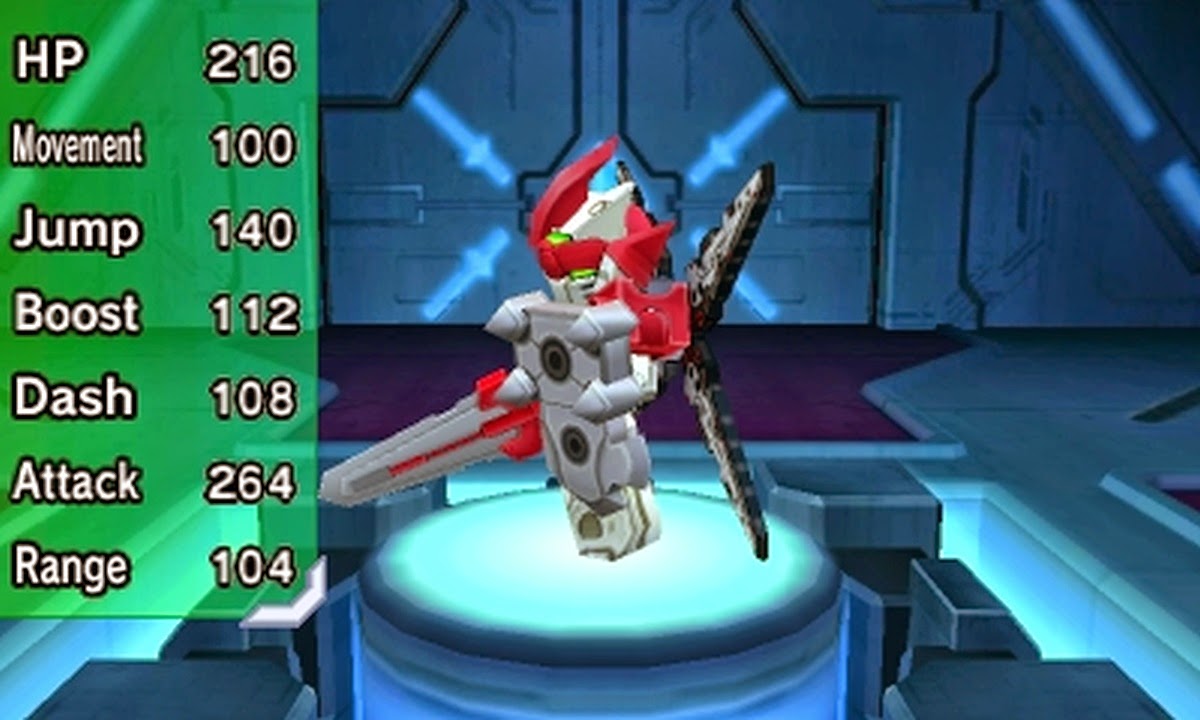 But my biggest complaint is with the controls. There is nothing in the way of an introductory tutorial. Jumping has a stiff feeling reminiscent of old Castlevania games. You jump straight up or lurch forward but have no real control once in the air except a mid-air dash button. Also peculiar is the choice to make weapons only really usable when standing still. Characters cannot fight in the air, and lack even Mega Man’s basic ability to fire on the run. Essentially the characters need to come to a complete stop and then shoot. It is an unwieldy mechanic.

Even the cutscenes have a beyond-cheap aesthetic, unfortunately. There is some dialogue here and there, but the visuals themselves are still images. That kind of thing hasn’t been appropriate for a game that costs money since… well, ever, really.

Tenkai Knights: Brave Battle is not broken. But it lacks even the slightest hint of creativity or effort within it. To say corners were cut to quickly cash in on the license is an understatement, and by extension this is nothing short of sheer exploitation. That’s offensive.